Victory of every farmer who fought relentlessly against farm laws, says Mamata Banerjee "My heartfelt congratulations to every single farmer who fought relentlessly and were not fazed by the cruelty with which BJP treated you. This is YOUR VICTORY! My deepest condolences to everyone who lost their loved ones in this fight," tweeted the chief minister.

Notably, Banerjee had extended her support to farmers who have been protesting at the borders of Delhi against the Centre's three farm laws. A delegation of Trinamool Congress (TMC) MPs had visited Singhu Border. Banerjee even had held a meeting with Bhartiya Kisan Union (BKU) leader Rakesh Tikait in Kolkata earlier this year.

In a major move, Prime Minister Narendra Modi on Friday announced the repealing of the three Central farm laws.

Farmers have been protesting the Centre's three farm laws since they were passed in 2020.

The three farm laws are -- The Farmers' Produce Trade and Commerce (Promotion and Facilitation) Act provides for setting up a mechanism allowing the farmers to sell their farm produces outside the Agriculture Produce Market Committees (APMCs).

Any licence-holder trader can buy the produce from the farmers at mutually agreed prices. This trade of farm produces will be free of mandi tax imposed by the state governments.The Farmers (Empowerment and Protection) Agreement of Price Assurance and Farm Services Act allows farmers to do contract farming and market their produces freely. 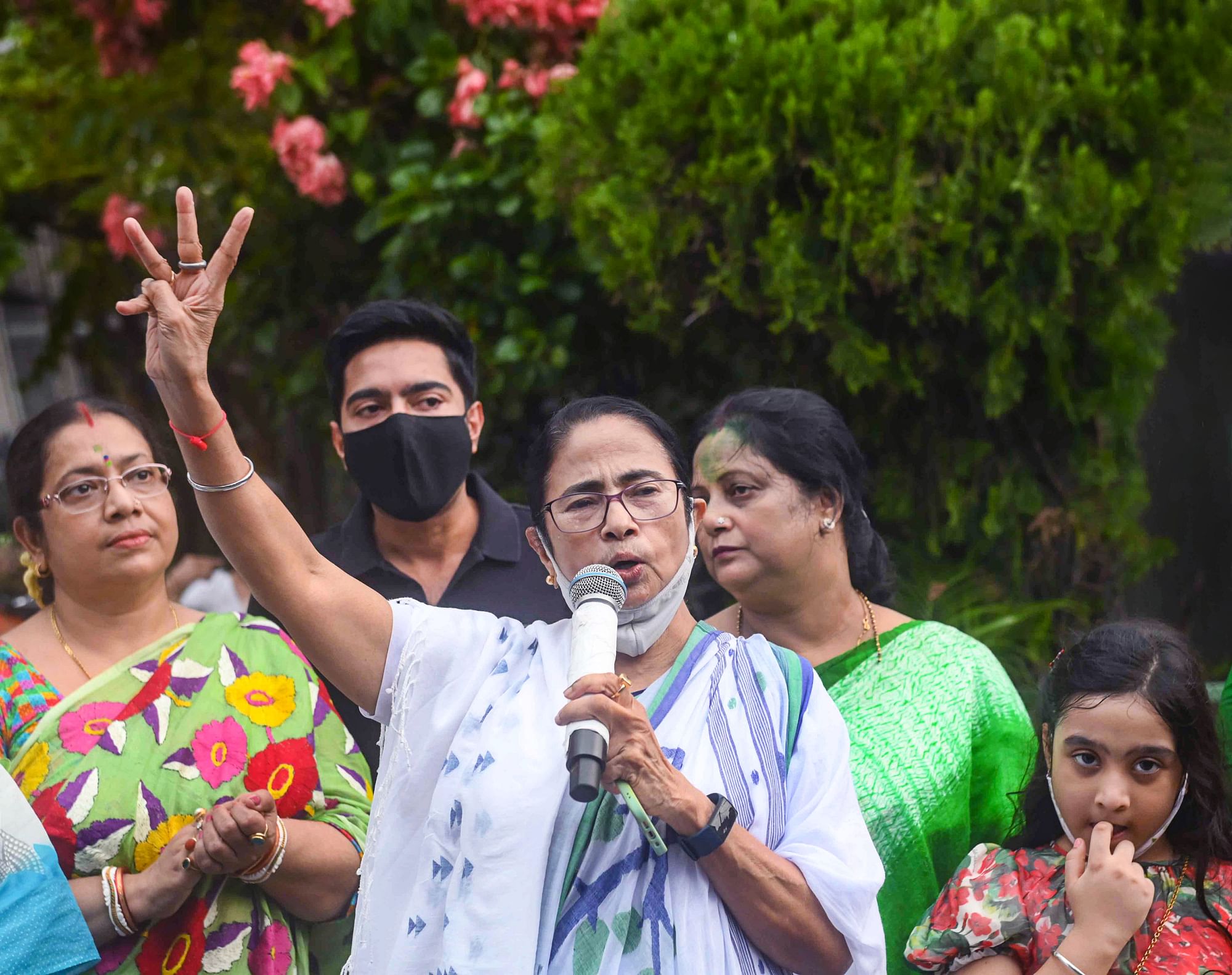