The Centre has given a token Re 1, Shiv Sena Rs one crore and Yogi Adityanath Rs 11 lakh from his personal account
FPJ Correspondent 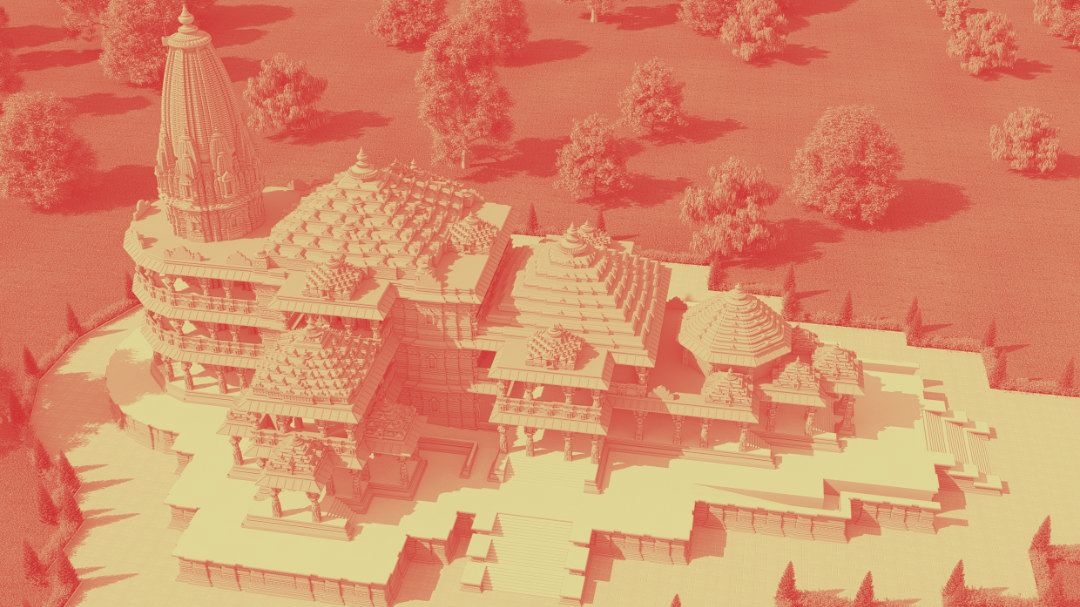 A day after the news broke that the Ayodhya mosque foundation stone laying ceremony is likely to be undertaken on the Republic Day, the Ram Janmabhoomi Temple Trust got into the act and held a press conference in Lucknow to announce that it would start collecting funds from January 15 by reaching out to 12 crore families all over India.

“Over four lakh workers of the Vishwa Hindu Parishad and the Rashtriya Swayamsevak Sangh would go door to door and seek contributions for the Ram Temple from 12 crore families across India,” Champat Rai, VHP leader and treasurer of the Ram Temple Teerth Kshetra Trust, told media persons on Friday.

Rai said that the Trust wishes to reach out to 55 crore people. “But even if we meet 70 percent of our target, it will be the world’s largest campaign,” he said.

Why 55 crore Indians only? Rai said they had the logistics and the capacity to reach out to only half of India. When the FPJ asked him about the funds collected thus far, Rai said, “The Shiv Sena has given Rs one crore and Chief Minister Yogi Adityanath has released Rs 11 lakh from his personal account. The Centre has given us a token amount of Rupee 1. We have framed the note and kept it as a souvenir,” Rai said with a smile.

"Voluntary donations from Ram 'bhakts' will be welcome for which coupons of Rs 10, Rs 100 and Rs 1,000 will be issued. The coupons will bear the photographs of the proposed new model of the temple and reach crores of households," he said.