Vishwa Hindu Parishad (VHP) leaders, including those from its international wing, are in the process of giving shape to the grand plan

Lucknow : Vishwa Hindu Parishad, the right-wing Hindutva outfit which has been at the forefront of the Ram Temple movement for three decades, is planning a massive kar-seva (voluntary labour) on the first day of the Ram Temple construction, The Free Press Journal has learnt.

Vishwa Hindu Parishad (VHP) leaders, including those from its international wing, are in the process of giving shape to the grand plan to bring in a large number of Hindus from across India to attend the grand function at Ayodhya in Uttar Pradesh. 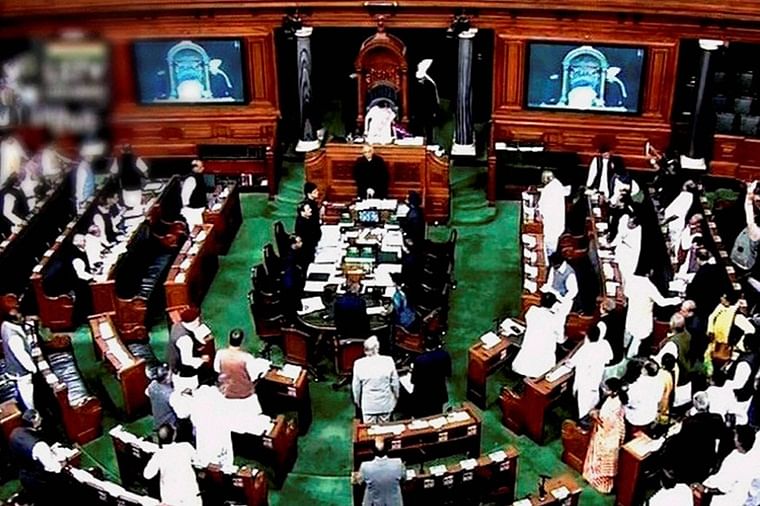 Scores of non-resident Indians are also supposed to be part of this gathering-cum-Kar Seva. With this exercise, VHP aims to strengthen its pan-India and global network with renewed energy and enthusiasm.

When asked about it, Vinod Bansal, VHP’s national spokesperson said, “No such plan has been finalised yet. A discussion in this regard is still on. We wish every Hindu who has been part of our movement should be present in Ayodhya when temple construction actually begins.”

Bansal said VHP especially wants to rope in devotees of those 2.75 lakh villages who donated stones and Rs 1.25 each for the temple and attended the ground-breaking ceremony of the temple.

What would VHP do afterwards as its prime target has been achieved? VHP leaders say they would get back to rest of the issues India grapples with. One major issue is ghar-wapsi (re-conversion), of course.

Movement for other controversial religious sites (mosques or mausoleum), which are believed to have been built after destruction of older temples, could be next on VHP agenda.

Our main focus is 1) to ensure that entire Hindu community become Sanskar-van, 2) conservation of all temples which includes freeing up those places which are under the clutches of government, 3) spreading Hindu sanskar across the world, 4) social harmony 5) offering education, primary health and entrepreneurship training to underprivileged kids through one lakh Ekal Vidyalayas (schools) along with development of one lakh remote and tribal villages where these schools are set-up.” Bansal adds that VHP's current focus is on temple only and it wants that people should fund for the project not the government.

“We are law abiding organisation which believes in non-violence. All our events in past 30 years have been peaceful. Hence, we haven't done any celebration after the verdict. No celebratory program has been planned either.”

When reminded of Babri mosque demolition and ensuing riots killing hundreds of people across India, Bansal claimed, “The demolition was an outcome of prolonged anger of the devotees and karsevaks. It was the culmination of emotions and patriotism when people saw that structure in front of them and demolished it.”

For the first time in past 27 years, VHP will not hold “Shaurya Diwas” in Ayodhya. The outfit celebrates “Shaurya Diwas” every 6 December, the anniversary of Babri mosque demolition. He also denies media reports that VHP is crowd-funding the temple project.