The officials told ANI that the main motive behind the murder was robbery.
ANI 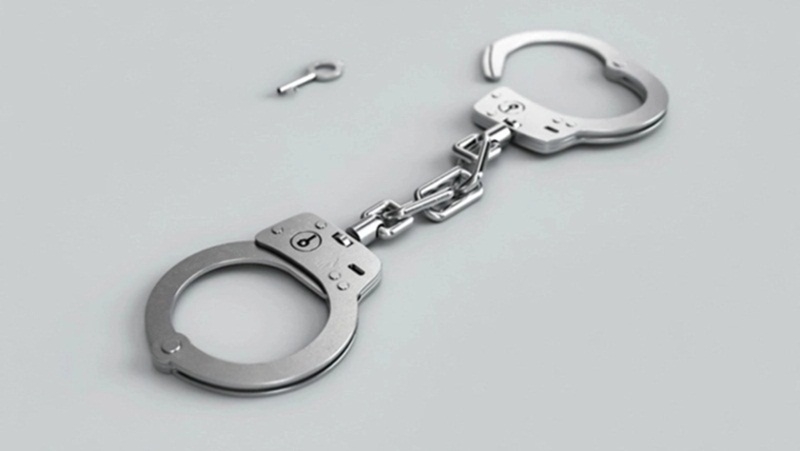 Gurugram (Haryana): The Delhi Crime Branch on Wednesday arrested the main suspects in the Vasant Vihar triple murder case. A woman and her friend were arrested from Gurugram with the help of CCTV footage, which captured their movement. 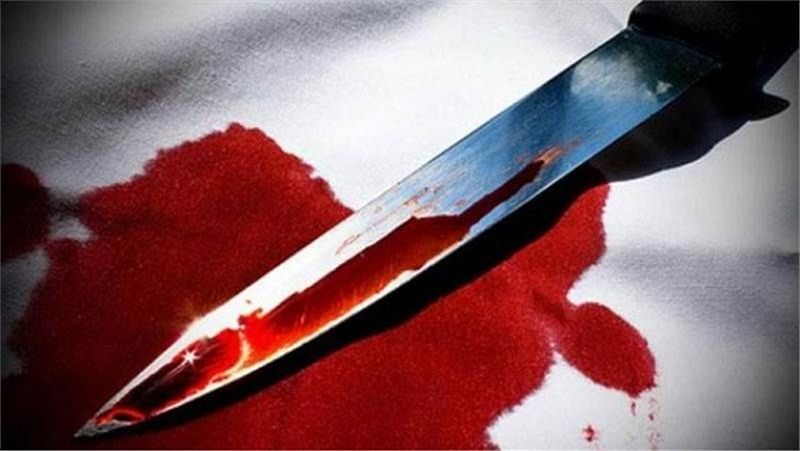 The officials told ANI that the main motive behind the murder was robbery. On June 23, an elderly couple and their domestic helper were found murdered in a flat of Vasant Enclave society located in Vasant Vihar. The deceased were identified as Vishnu Mathur, retired from a government job, his wife Shashi Mathur and their domestic help Khushboo. Devendra Arya, DCP (South West) had said based on prima facie investigation that nothing had been looted from the site. "It looks like it was a friendly entry into the house. There were stab injuries."