Lucknow: Uttrakhand police has arrested Mahant Anand Giri from an Ashram in Hardwar late Monday evening in connection with the mysterious suicide of the head of Akhada Parishad Mahant Narendra Giri.

The Prayagraj police has recovered a suicide note from the room where the body of Mahant Narendra Giri was found hanging. Few of the police officials present at the spot informed that in the suicide note the name of Mahant Anand Giri has figured. Few days back both had a feud over control of the Ashram. However later on both had compromised.

Uttarakhand DGP Ashok Kumar said that, Anand Giri has been kept under observation of Police at Haridwar Ashram after receiving a phone call from UP Police. Further action will be taken by UP Police after they come. 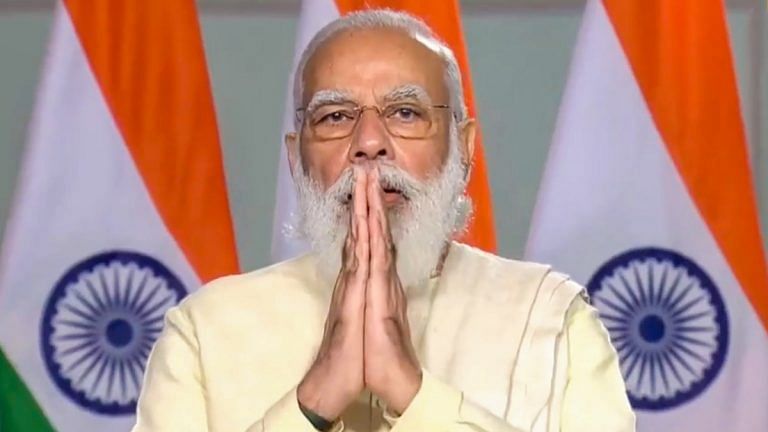