'Uttarakhand polls will not be fought under my leadership': Former CM and Congress leader Harish Rawat's clarification on 'arrogant' speech 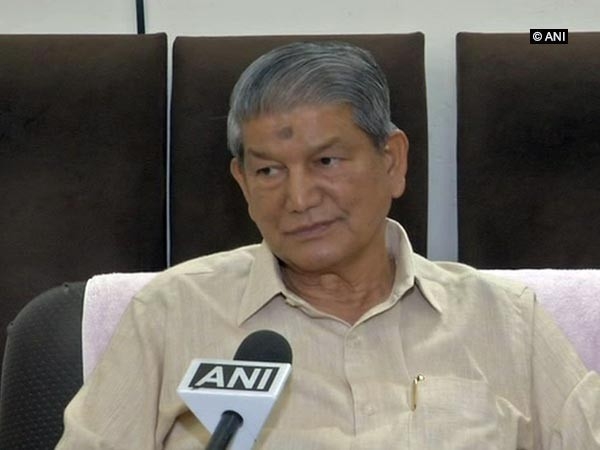 Former Uttarakhand Chief Minister and Congress leader Harish Rawat on Sunday hours after holding a press conference to indicate that he had been asked by Rahul Gandhi to lead the Congress' poll campaign in the poll bound state now seem to have backtracked.

The senior Congress leader earlier in the day on Twitter said that he had misspoken in his "arrogance".

Recently, the politician who had taken to Twitter with a series of cryptic posts expressing his disappointment with the Congress, returned triumphant from a meeting with Rahul Gandhi on Saturday.

Accompanied by Uttarakhand Pradesh Congress president Ganesh Godiyal, Rawat told reporters soon after his arrival that he has been asked to lead the party's campaign in the state in which everyone will assist him.

"Made a slight mistake yesterday in the press conference. My arrogance is reflected in the use of the word leadership (netrtv)," began his tweet, roughly translated from Hindi. Begging pardon for his "arrogant speech", the Congress leader said that the word usage had not been graceful.

This comes at a time in the wake of his recent war of words with fellow party leader Manish Tewari.

The remark had not gone down well, with the Lok Sabha MP sharing the link of an old news article and alleging that for certain people, their "only master" was their ambition. "For some people, it is unfortunately only and only about themselves whether it is 2012 or 2021," he had added, tagging Rawat.