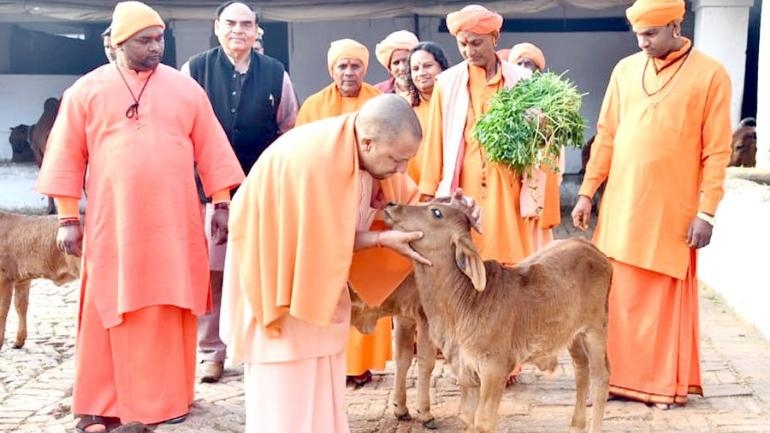 Continuing with its agenda the BJP government is Uttar Pradesh has decided to start ambulance services for cows. This would be the first of its kind service in the entire country. The Yogi government has planned to start this service next month before assembly polls. It would also set up a call center where people can lodge complain about sick cows. This service has been named as 'Abhinav Ambulance' and will work on the lines of 'Dial 112 emergency helpline service of the police to provide quick medical service to the cows in the state.

To keep a tap on the movement of stray cows the state government has decided to fix microchip inside their bodies. The UP Government has already be doing geo tagging of the stray animals in the state. The microchip would help in tracking and tracing the cows, which have been left abandoned by their owners.

According to dairy and animal husbandry minister of UP, Chaudhury Laxmi Narayan, the state government will also provide the system of ‘Embryo Transplant’ to the cattle rearers for the improvement of the breeds of cows. He said that round the clock ambulance service would be launched in the first week of December. He said that 520 ambulances have been procured to start this service at the statewide level. Each ambulance will have a veterinarian and two members of veterinary staff. The union government has provided the budget for this.

Minister Chaudhary Laxmi Narayan informed that Uttar Pradesh is the first state in the country where the work of conservation and promotion of cows is being done at such a large scale. He said that in UP seven lakh cows are being given Rs 900 each to cattle owners for their maintenance. Apart from this 200 big cow protection centers, 5500 temporary cow shelters were being built in the last four years. At the same time, financial assistance is being given to 542 registered Gaushalas 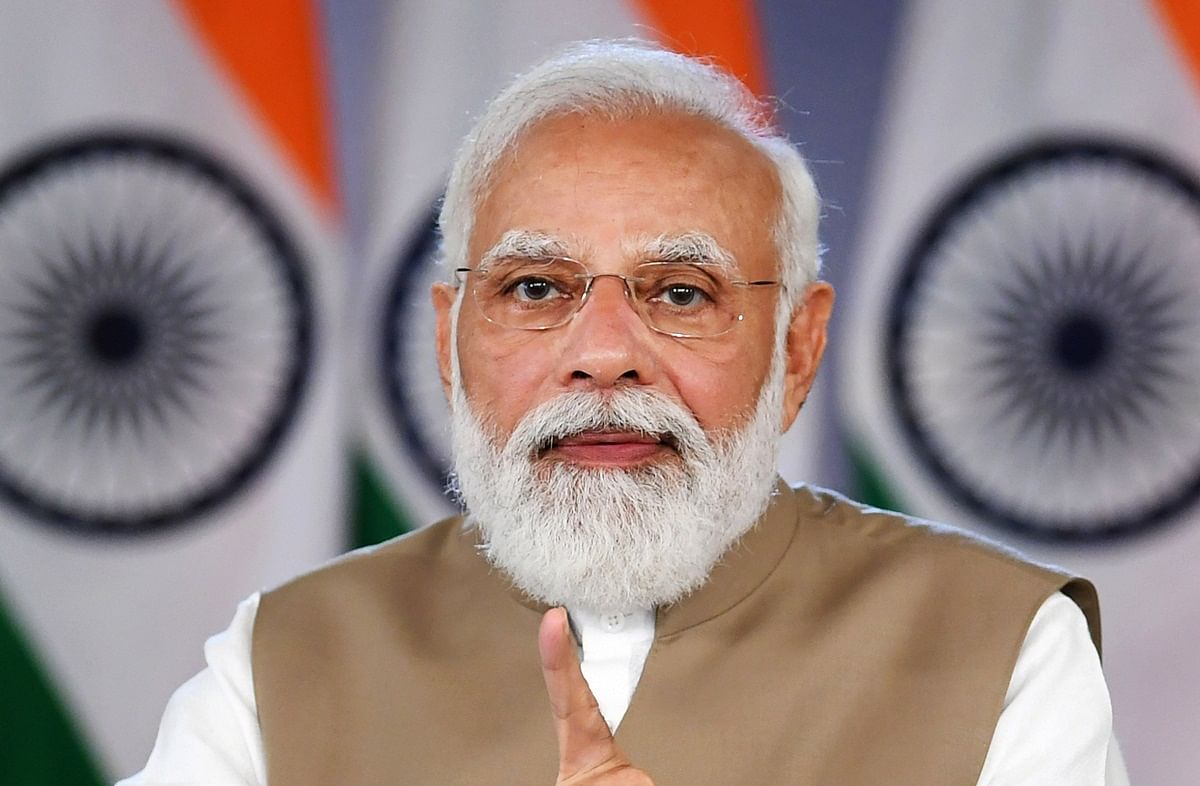