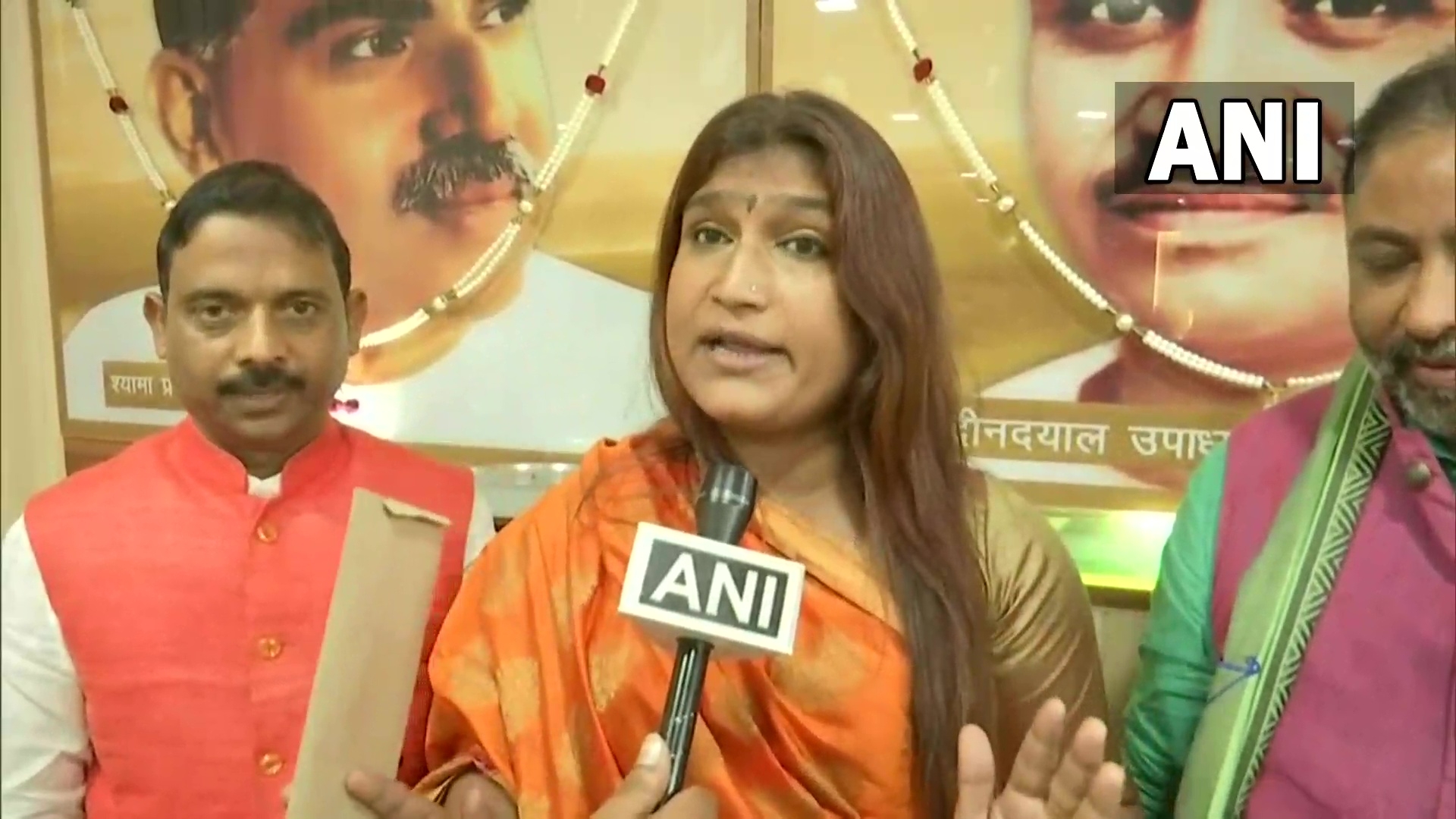 Lucknow: The Yogi Adityanath government in Uttar Pradesh has constituted a board for transgenders. The board would be known as Kinnar (transgender) Kalyan Board and work for the welfare of this community.

On Wednesday, the Principal Secretary of social welfare department Himanshu Kumar issued an order of constituting this board. As per the order while Sonam would be the vice-chairman of the board, Tina Ma from Prayagraj, Kiran Bab from Gorakhpur, Kajal from Jaunpur and Puja from Kasganj district have been appointed as members. The Chief Minister himself would be the ex-officio chairperson of this board.