Joining of former Bahujan Samaj Party (BSP) Jitendra Singh Bablu has sparked a controversy with in ruling Bhartiya Janta Party with senior leaders raising fingers on the criminal past of the new entrant in the party.

Former UP minister and member of parliament Rita Bahuguna Joshi has decided to meet Prime Minister on this issue. Bablu was accused of setting ablaze house of Rita Bahuguna Joshi when the later was president of UP congress.Two days back Bablu bad joined BJP infront of state president Swatantra Deo Singh.

Soon after his joining, Rita Bahuguna had raised serious objections and said that it should not have done. Senior BJP leaders including former state president Laxmikant Bajpai too have opposed Bablu's induction saying that he could be sentenced in the case of loot and arson. 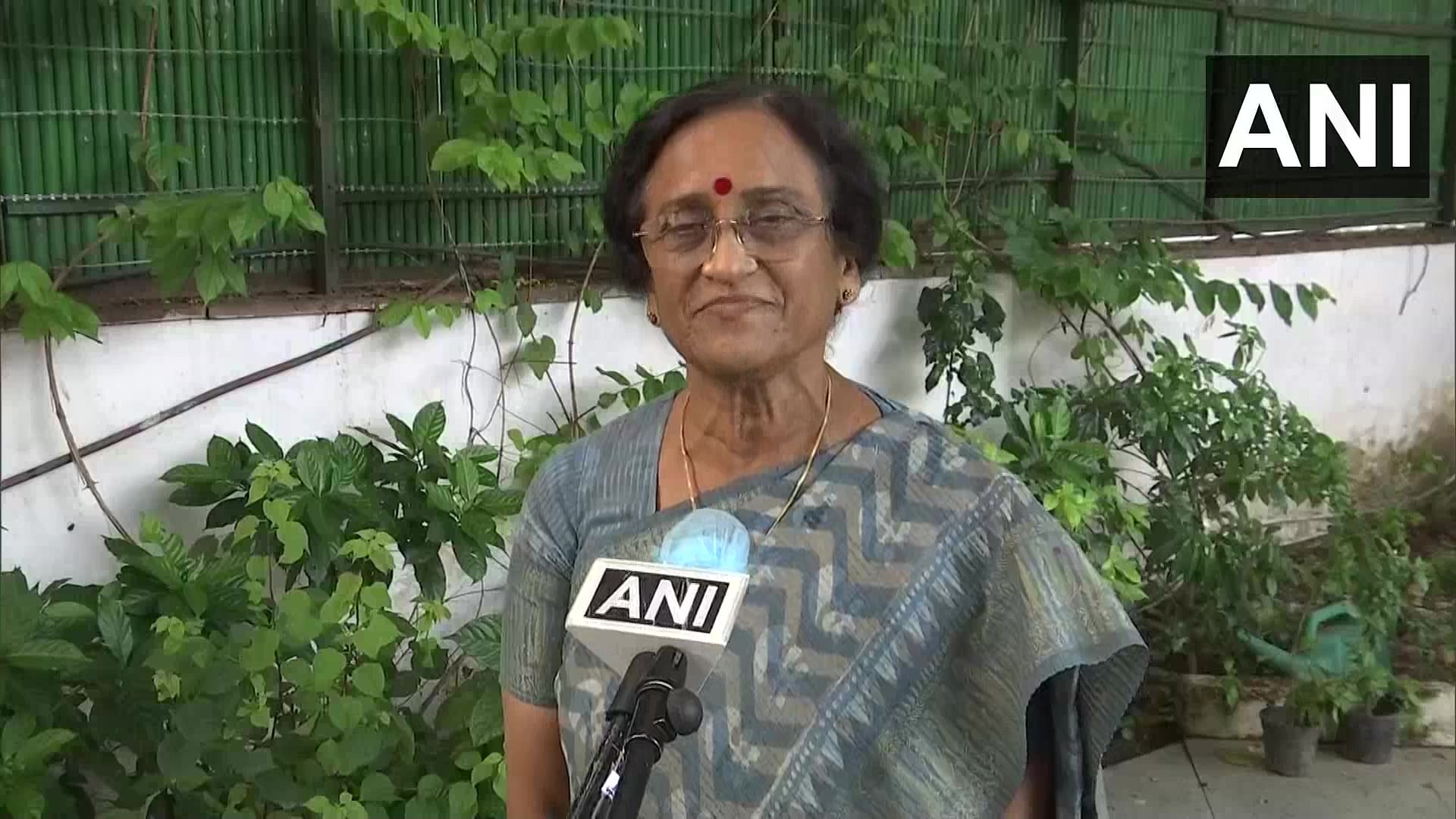 Meanwhile, the BJP MP Rita Bahuguna has termed this joining unfortunate and said that she would meet PM Modi to apprise him about it. Few other senior BJP leaders have echoed their voice in support of Rita.It may be mentioned that the house of former UP Congress president Rita Bahuguna was set on fire in 2009 during BSP government when she had led a massive agitation against then chief minister Mayawati. Bablu then a BSP legislator had led the unruly crowd that set the house on fire.