Incidentally, Babloo is one of the prime accused in the case involving arson and setting Joshi's house on fire back in July 2009.
FPJ Web Desk 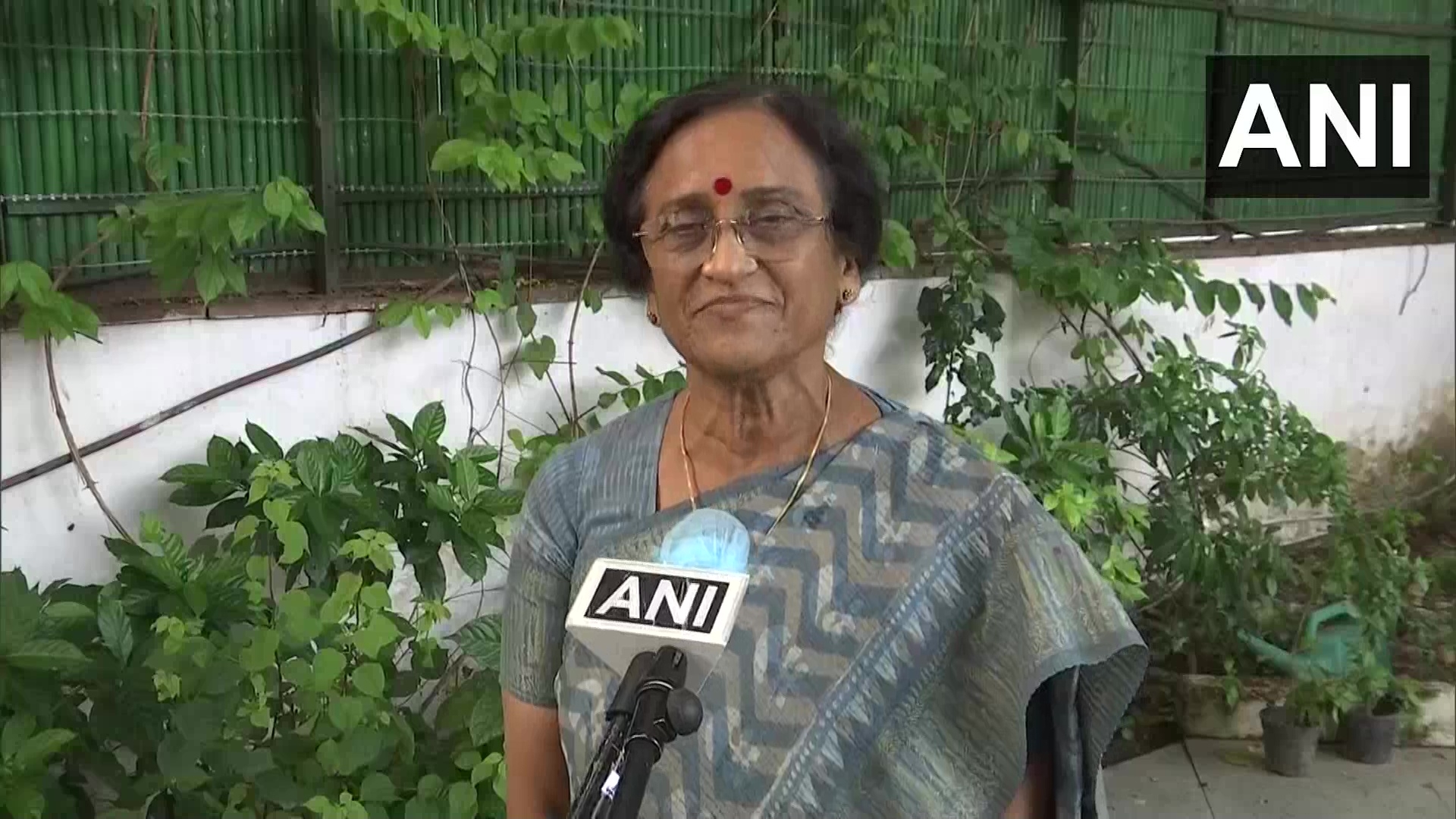 Incidentally, Babloo is one of the prime accused in the case involving arson and setting Joshi's house on fire back in July 2009.

"Former BSP MLA Jitendra Singh Babloo has been inducted into BJP. I am stunned because he is the same person who set my house on fire in July 2009 when I was jailed in Moradabad, and was also found as an accused on probe," Joshi said.

The BJP MP, meanwhile, has urged the state and national presidents of the party to end Babloo's membership.

"I am sure he has hidden this information from the party. State president must not be aware of it. I urge state and national presidents to end his membership because serious allegations are levelled against him...and he also set my house ablaze," she added.

Meanwhile, Babloo joined the party on Wednesday in the presence of Uttar Pradesh BJP chief Swatantra Dev Singh and other senior state leaders at the party state headquarters in Lucknow, reported the Times of India.

Soon after he joined the BJP, Babloo claimed that the charges framed against him in the arson case were false and ungrounded.

“I was not even present at the site,” he said.

The former BSP MLA added that he had been demanding a CB-CID inquiry into the arson case since the case was filed against him, the report added.