Uttar Pradesh: 'This is just beginning, politics in UP is set for change' says Sanjay Raut over recent resignations in BJP

In a jolt to the BJP in Uttar Pradesh, OBC leader Swami Prasad Maurya resigned from the state cabinet on Tuesday and three other MLAs announced they are quitting the party.
PTI 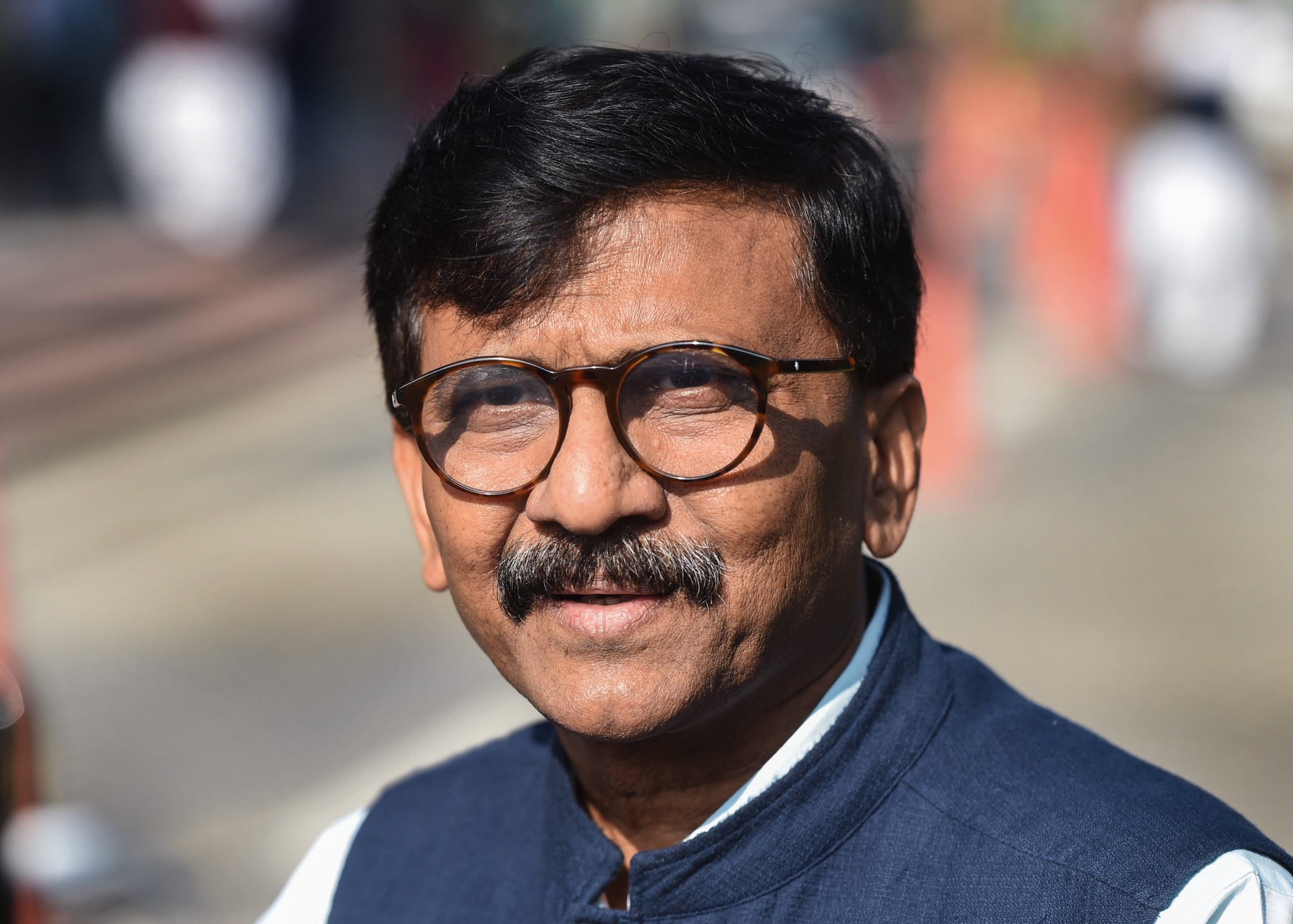 Shiv Sena MP Sanjay Raut on Wednesday claimed a political change was imminent in poll-bound Uttar Pradesh and the recent move by a state minister and some other BJP MLAs to leave the saffron party was just the beginning.

Talking to reporters here, Raut also said he wants to tell the people of Goa, where polls to the 40-member Assembly are scheduled on February 14, not to fall prey to monetary inducements, and that the Shiv Sena will stand against any such move by the BJP in the coastal state.

In a jolt to the BJP in Uttar Pradesh, OBC leader Swami Prasad Maurya resigned from the state cabinet on Tuesday and three other MLAs announced they are quitting the party.

Raut on Wednesday said, "This is just the beginning and politics in Uttar Pradesh is set for a change." Referring to the Goa poll scene, the Shiv Sena's chief spokesperson said, "Our fight is against notes (money power) of the BJP." "The Shiv Sena is the common man's party. We want to tell the people not to fall prey to monetary inducements," he said.

To Devendra Fadnavis's reported comment that unlike Maharashtra, the BJP will not allow the sale of mandate in Goa, Raut said leaders like Pravin Zantye and Michael Lobo had quit the saffron party in Goa under Fadnavis's watch.

After the 2019 Maharashtra Assembly elections, the Shiv Sena fell out with long-term ally BJP over the issue of chief ministerial post. The Uddhav Thackeray-led party later tied-up with the NCP and Congress to form government in the state.

Raut had on Tuesday said the Shiv Sena will contest 50 seats in Uttar Pradesh, where elections to the 403-member Assembly will be held in phases over the next two months.

He had also said that in Goa, discussions were on for an alliance with the Congress and NCP, and if the Sonia Gandhi-led party does not agree, the Sena will contest the elections on its own.

Shiv Sena to contest at least 50 seats in UP assembly polls: Sanjay Raut