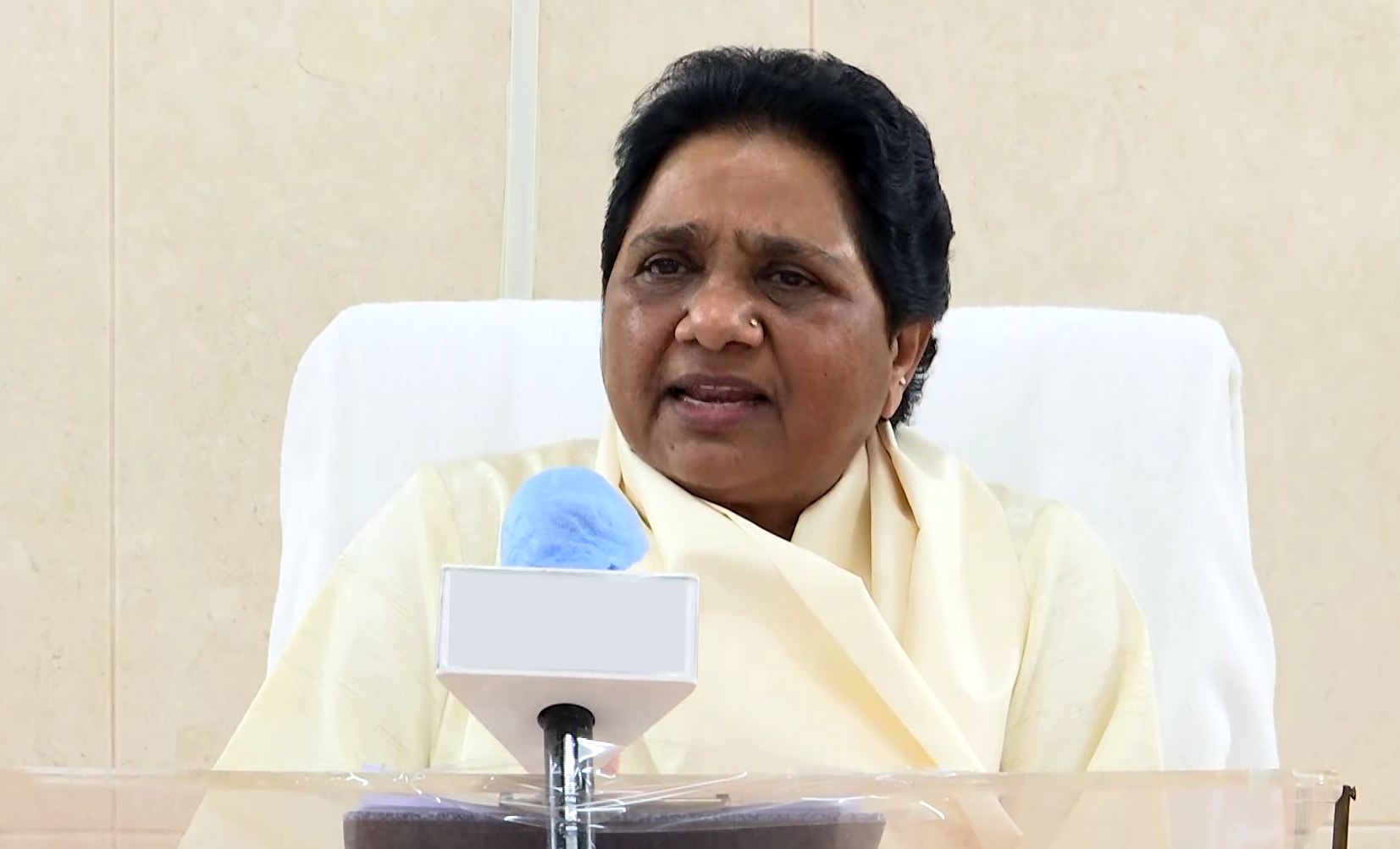 Lucknow: BSP chief Mayawati on Friday announced that the party will make efforts to not field 'bahubali' (strongmen) or mafia candidates in next year's Uttar Pradesh polls. The BSP supremo also announced that jailed gangster-turned-politician Mukhtar Ansari will not be given a party ticket from Mau again.

She said BSP state president Bhim Rajbhar will contest from Mau seat, currently represented by Mukhtar Ansari, who is lodged in a jail in Banda, with several criminal cases pending against him.

"In upcoming assembly polls, the BSP's effort will be to not field 'bahubali' and mafia elements. So, the name of Bhim Rajbhar, the BSP UP president, has been finalised from the Mau assembly seat in place of Mukhtar Ansari," she said in a tweet in Hindi.

Mukhtar's another brother, Afzal Ansari, is a BSP MP who represents the Ghazipur seat. He had defeated the BJP's Manoj Sinha, who is now the Lieutenant Governor of Jammu and Kashmir.

Mayawati said the decision to not field criminal and mafia elements has been taken to meet people's expectation as she appealed to party leaders to keep this in mind while choosing candidates. "So that there is no problem in taking strict action against such elements once the government is formed." She added, "Alongside ensuring 'a rule of law, by law', the BSP's resolve is to also change Uttar Pradesh's image now." She said the BSP's should be known as the government that follows the philosophy of 'Sarvajan Hitay and Sarvajan Sukhay' (universal good). 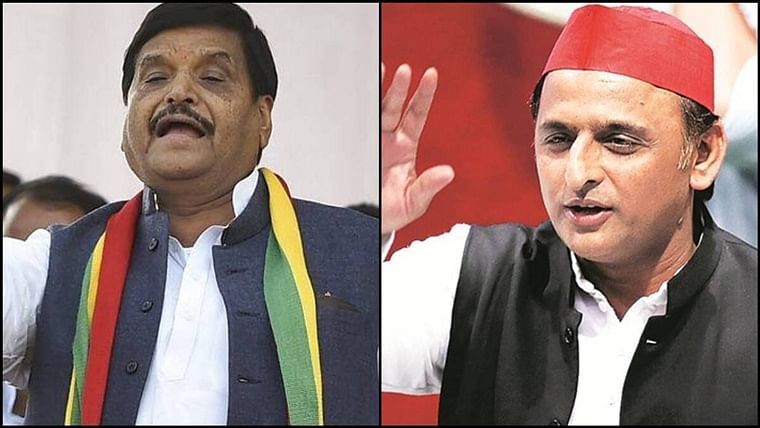 Samajwadi Party should not allow the mafia in party: Shivpal Yadav after Mukhtar Ansari's brother...
Advertisement