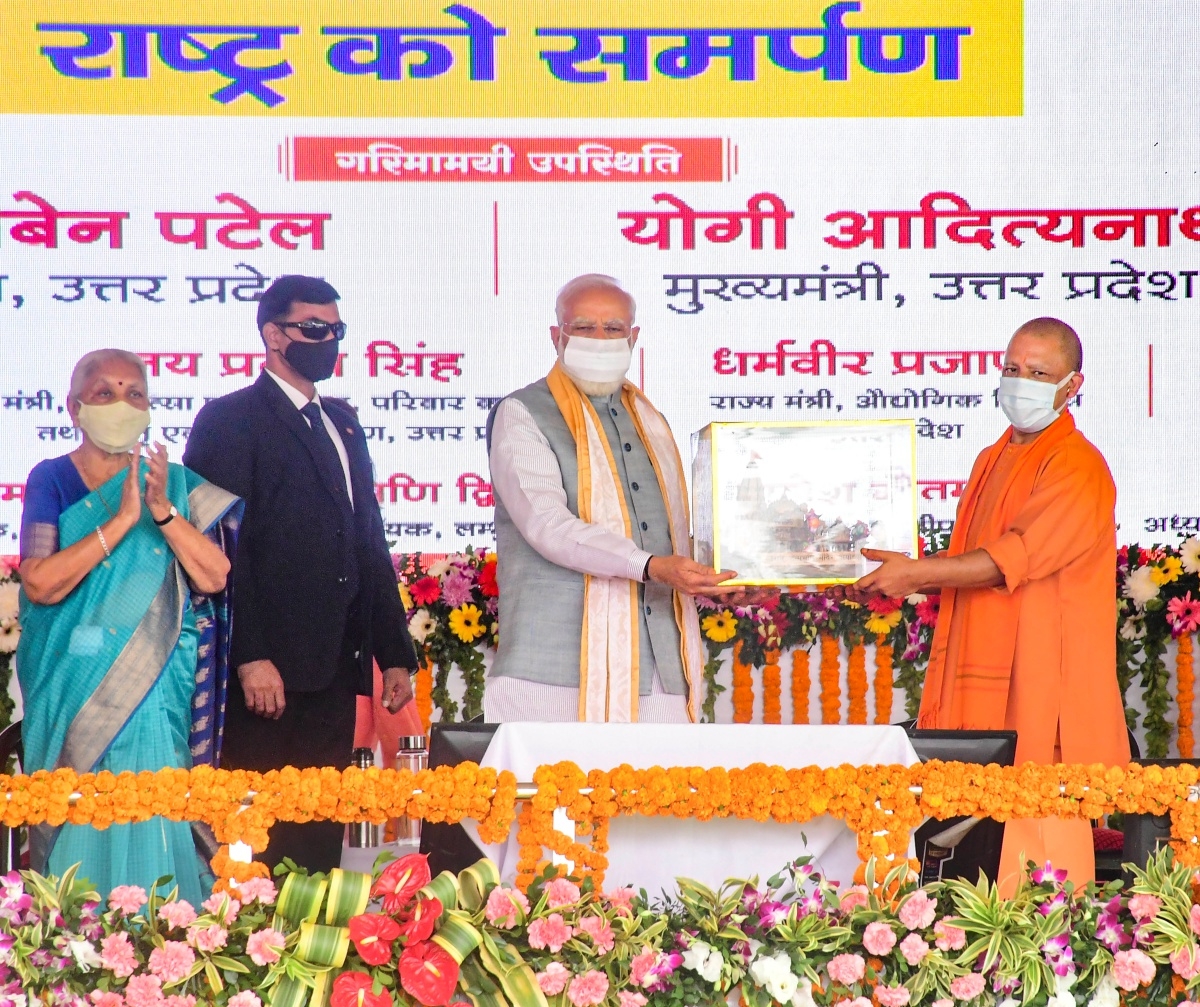 In Poll bound Uttar Pradesh ruling BJP is not leaving any occasion to target its opponents. On Tuesday while dedicating country’s longest Purvanchal expressway slammed opposition parties, specially the Samajwadi Party for ignoring development and promoting family only. He called SP chief a failed leader and asked people to ensure the defeat of later. In his hour-long address, prime minister listed the benefits of double engine governments at the state and center. He said the fate of UP is changing fast and will continue to in near future.

Addressing a public meeting at Kurebhar, Sultanpur on the 341 kilometer long Purvanchal expressway, Modi said that those promoting their own family did nothing for the development of UP. He said that earlier SP Government was a failed one and now they cannot digest the success of CM Yogi.

Lambasting at the previous SP government, PM Modi said that it never co-operated him in development of UP. He said that during SP regime whenever he visited UP, the then CM used to disappear after doing a formal welcome. This could have been, because he had nothing to tell about the development of the state. He said that people could never forget the frequent power cuts in previous regimes and the condition of law & order, medical facilities were pathetic. There used to be road hold ups in UP earlier but now those people are in jail. Yogi government put an end on such incidents and now new roads are being constructed everywhere.

PM Modi said that UP has seen a series of such government, which sold dreams of industrialization without developing roads. Because of this, the existing factories were closed due to lack of basic amenities such as roads and power. He said that it was unfortunate that those believing in familialism ruled in UP and center for long. Indirectly referring to SP government and developmental works done by it in Saifai, the hometown of Akhilesh Yadav, PM Modi said that for them development meant their own village only. For BJP the entire state is like family and it developed both west and east UP in a similar manner. Modi said that people would ensure defeat of those who adopted partisan approach in development. The people of UP have done so in 2017 assembly polls and it will happen again.

Prime Minister said that Purvanchal expressway would provide benefits to a large number of workers and entrepreneurs both. Thousands of worker got employment during its construction and after completion too many would get jobs in the industries coming in this area. He said that on both the sides of expressway cold stores, warehouses, food grain, pharma, textile, handloom and petrochemical industry would come up thus giving a push to the development of the region. 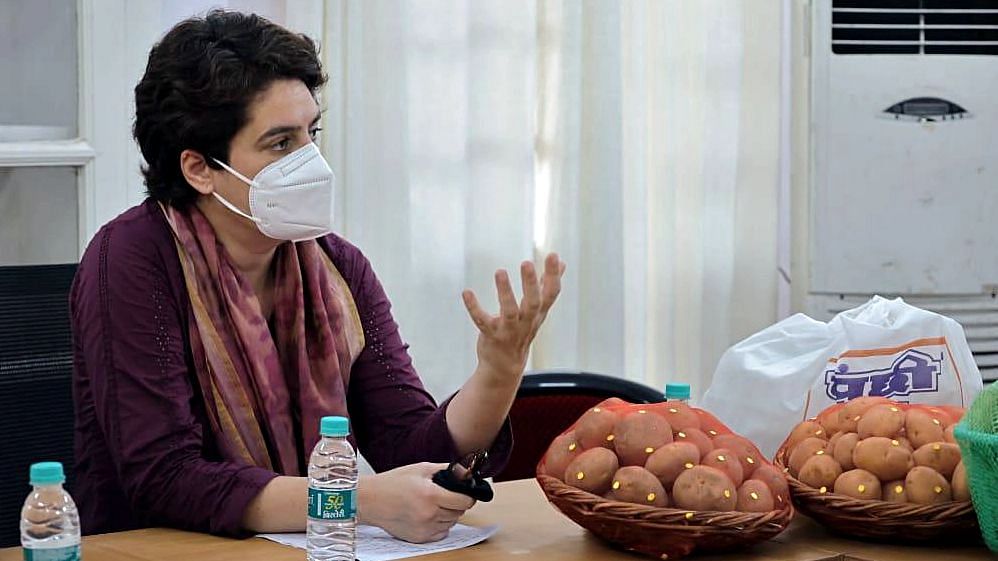