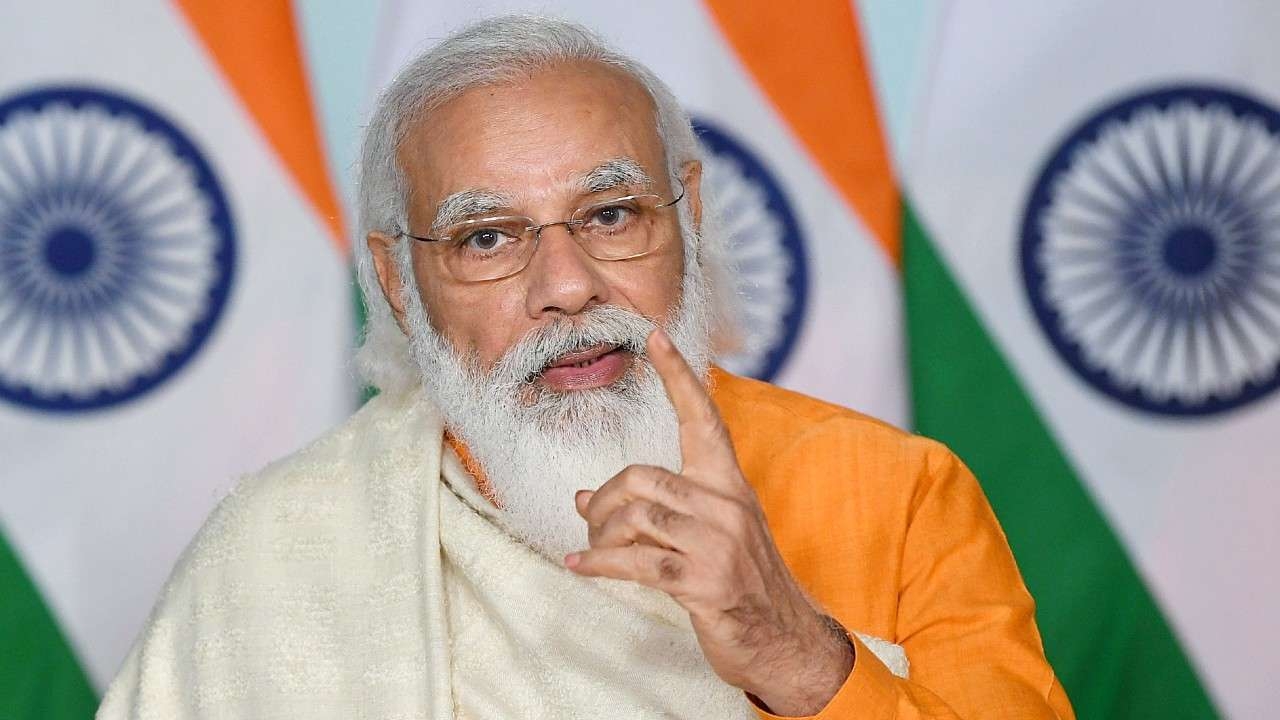 New Delhi: Prime Minister Narendra Modi will lay the foundation stone of Ganga Expressway in Shahjahanpur, Uttar Pradesh at around 1 pm on Saturday.

The 594-kilometre long six-lane expressway will be built at a cost of over Rs 36,200 crore.

Starting near the Bijauli village in Meerut, the expressway will extend till near the Judapur Dandu village in Prayagraj. It will pass through Meerut, Hapur, Bulandshahr, Amroha, Sambhal, Budaun, Shahjahanpur, Hardoi, Unnao, Rae Bareli, Pratapgarh and Prayagraj.

Upon completion of work, it will become the longest expressway of Uttar Pradesh, connecting the western and eastern regions of the state. A 3.5-kilometre long air-strip for assisting emergency take-off and landing of Air Force planes will also be constructed on the expressway in Shahjahanpur. An industrial corridor is also proposed to be built along the expressway.

The expressway will also give a fillip to multiple sectors including industrial development, trade, agriculture, tourism etc. It will provide a big boost to the socio-economic development of the region.

The Ganga Expressway was approved on November 26, 2020. This expressway will be completed by 2024. 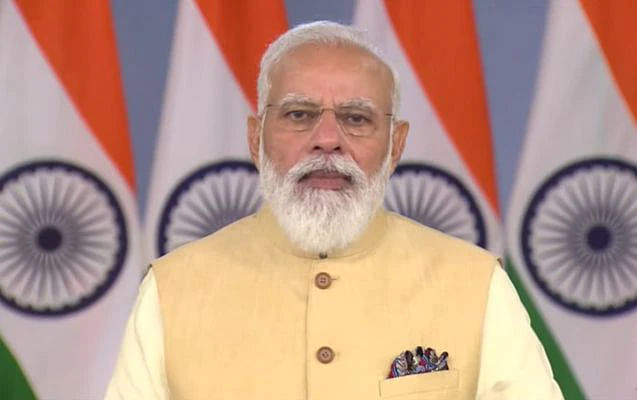