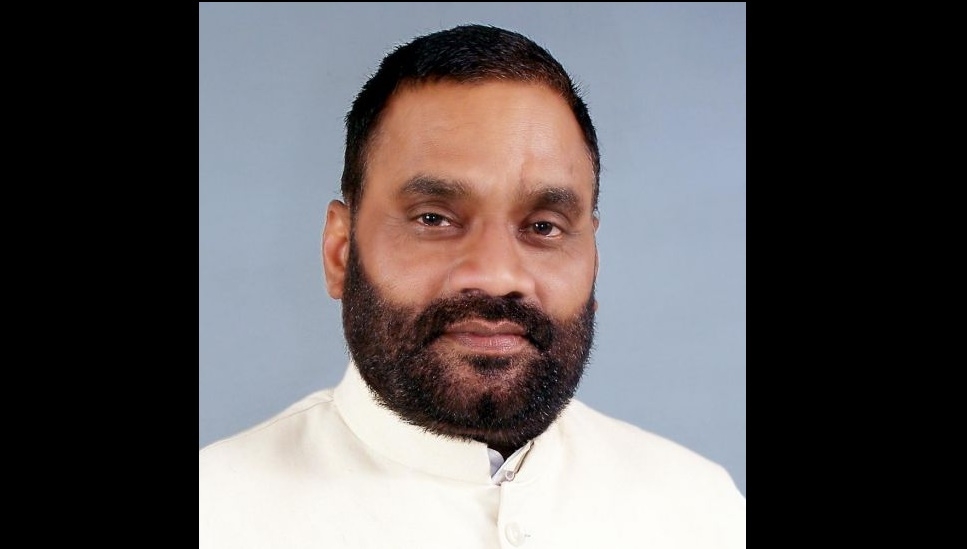 In the resignation letter to UP Governor Anandiben Patel, Maurya said, "I served as a Minister of labour and social welfare in the state under CM Yogi Adityanath. I am tendering my resignation as the Minister because the Government did not serve the marginalised section of the people."

Before joining the BJP, Maurya was associated with BSP in Uttar Pradesh.

Elections for the 403 Assembly constituencies in Uttar Pradesh will be held in seven phases starting February 10, the Election Commission said.