The party reasoned that given its poor performance in the state's assembly elections this year, reconstruction is important first in order to contest the 2024 Lok Sabha polls strongly

On Monday, the Indian National Congress (INC) announced that it would not be contesting the Lok Sabha bypolls in Uttar Pradesh on Rampur and Azamgarh seats.

The party reasoned that given its poor performance in the state's assembly elections this year, reconstruction is important first in order to contest the 2024 Lok Sabha polls strongly.

Meanwhile, the Bharatiya Janata Party (BJP) on Saturday declared its list of candidates for several key by-elections for Lok Sabha and Vidhan Sabha seats to be held across the country.

The bypolls are scheduled to be held on June 23 and the counting will take place on June 26. Earlier, Mayawati had declared that her party Bahujan Samaj Party (BSP) won’t field any candidate in Azam Khan’s bastion.

Reports suggest that Azam Khan might field his daughter-in-law Sidra or wife Tazeen Fatima in Rampur. The seat fell vacant as the Samajwadi Party stalwart stepped down as MP, while continuing as an MLA.

Both the leaders resigned from their parliamentary seats after winning the Assembly elections in March this year.

In the upcoming by-elections, the BJP and BSP seem to have joined hands to make the SP bite dust in Azamgarh, which has a sizeable Muslim and Yadav population and is known as an SP stronghold. 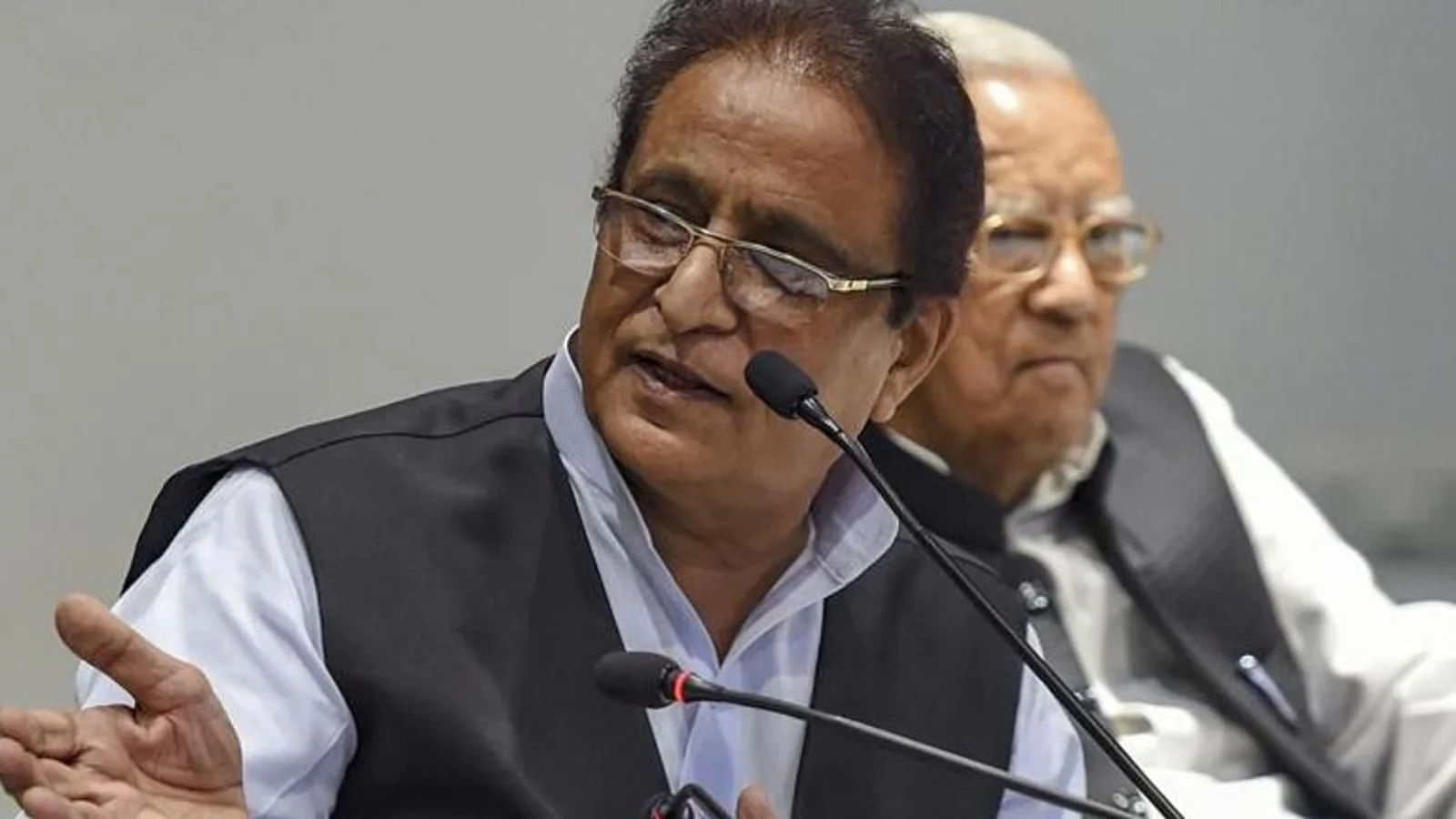