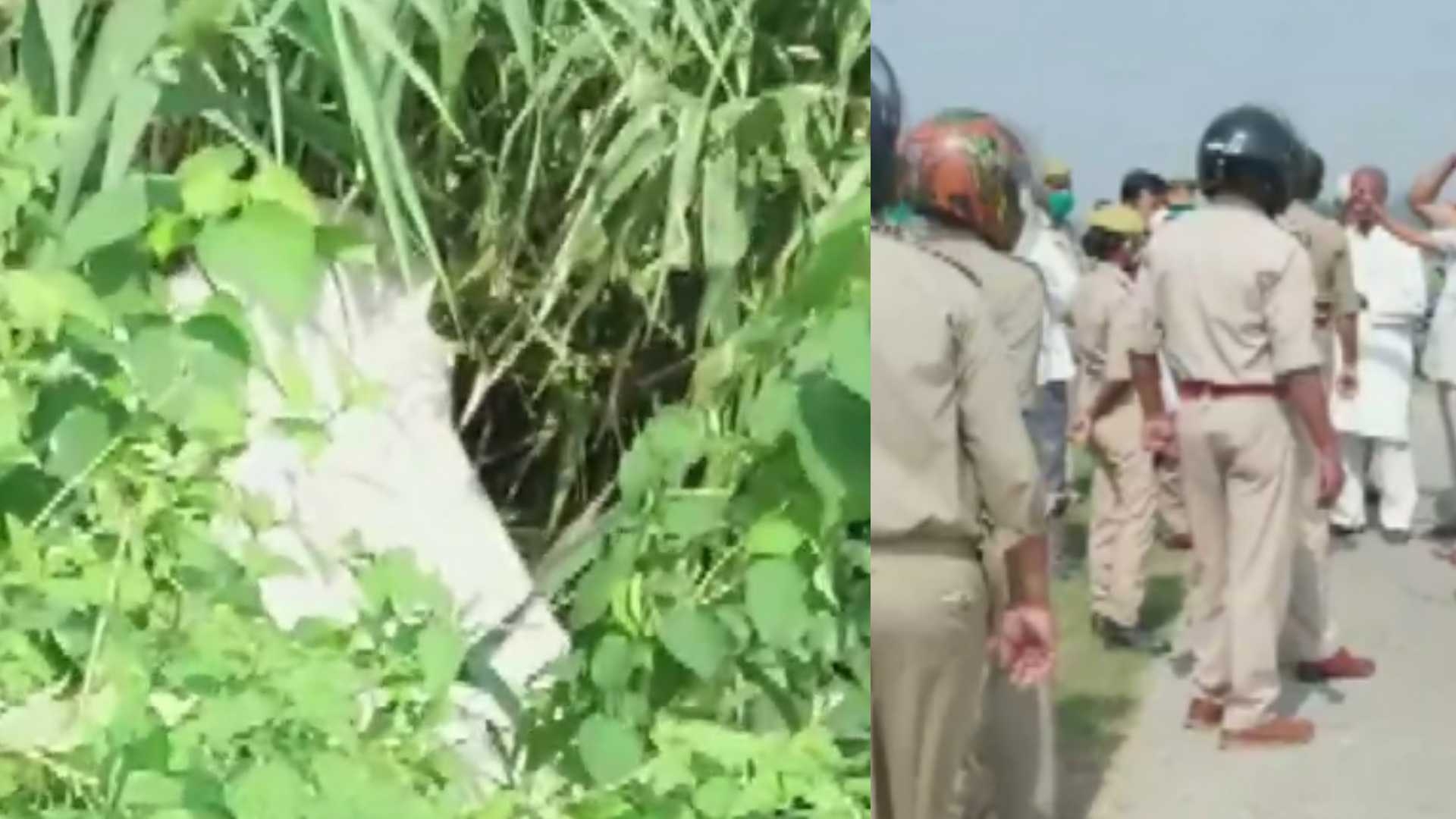 The body of an unidentified woman was found stuffed in a box lying in the Maniram area in Uttar Pradesh's Gorakhpur district on Thursday, police said.

The police said there were no visible injury marks on the body of the woman, who is believed to be in her early 30s. She was wearing a red dress and put on vermilion and bindi on her forehead.

"Prima facie, it seems that the woman was killed somewhere else, and her body stuffed in a box and thrown at Gholhawa embankment in the Maniram area," Superintendent of Police (North) Arvind Pandey said.

"There is a tattoo on her hand. Some clothes, medicines and a 'mangalsutra' were found in a packet inside the box. It seems that it is a case of domestic violence and she was strangled to death," he said, adding that the matter will be clear after post-mortem and investigation.

Efforts are on to ascertain the identity of the woman, the police officer said.