Uttar Pradesh: 16-year-old girl raped by 2 men, while another shot at over family dispute in Muzaffarnagar

In first incident, victim has identified the accused as Sharif and Talib Hassan. They are absconding, police said.
PTI

A 16-year-old girl was allegedly raped and the act filmed by two men here, police said on Wednesday. In another case, woman was shot at by three bike-borne men at a village in Bhopa area here allegedly over family dispute with her in-laws, police said.

In first incident, victim has identified the accused as Sharif and Talib Hassan. They are absconding, police said.

The girl, in her complaint filed at the Kakroli police station, alleged that the the two men took her to an isolated place and raped her. They also recorded the act on a mobile phone and threatened her of leaking the video if she revealed the matter.

The girl, however, informed her parents about the alleged rape after which a complaint was filed, police said. A case has ben registered, they said.

In second incident, the incident happened at Baruki village on Tuesday when the victim Sonam was working in the fields.

The victim was recuperating at a hospital, police said.

According to a complaint lodged by her father, Sonam was living with her parents after the family dispute with her in-laws and the attack on her daughter was their handiwork.

Sonam was married to Anuj about seven years ago, they said. 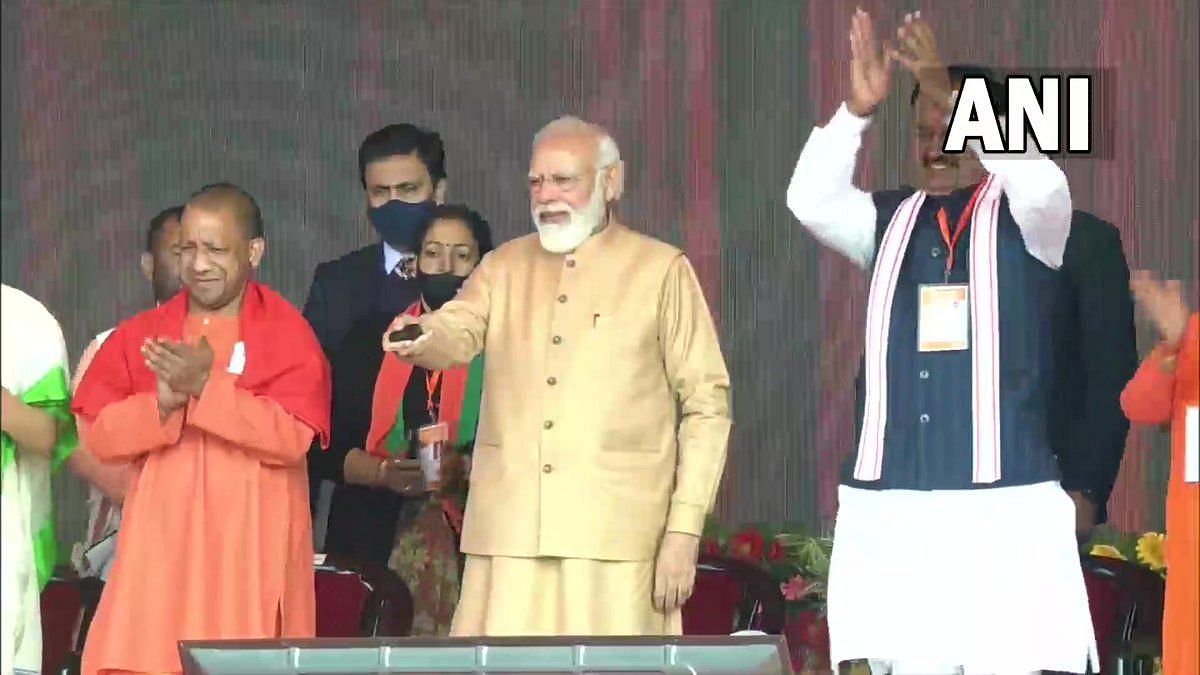