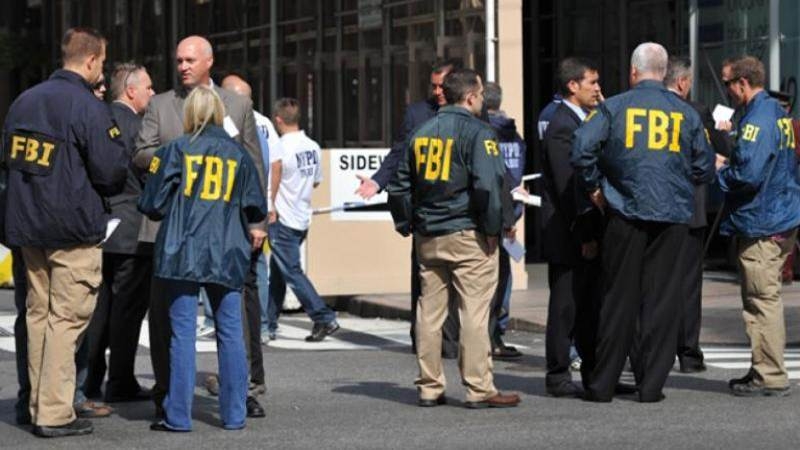 Law enforcement agencies reported a total of 7,314 hate crimes in the United States in 2019, the highest figure in a decade, according to a yearly report data released by the FBI on Monday.

In 4.4 per cent of the cases, the hate crimes took place in churches, synagogues, mosques and other places of worship.