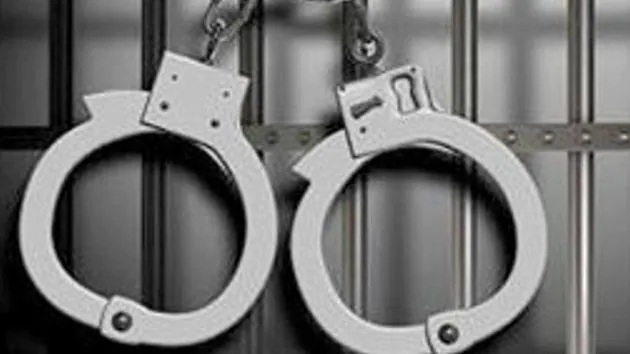 The Uttar Pradesh Police on Monday registered a case of murder after a journalist of a private news channel, who had recently reported on the liquor mafia, died here in Pratapgarh in what appeared to be a road accident.

Samajwadi Party President Akhilesh Yadav sought a high-level inquiry into the death, terming it “mysterious”, while West Bengal CM Mamata Banerjee expressed shock over the demise of the ABP journalist, saying, “we are unable to save lives who are working tirelessly towards unfolding the truth”.

“Sulabh Srivastava had gone for news coverage to the Kotwali Lalganj area on Sunday and was returning home late in the night. He was found seriously injured near the Sukhpal Nagar brick kiln and was taken to the district hospital, where doctors declared him dead,” SP Akash Tomar told reporters.