The Kanpur Police had initially announced a reward of Rs 25,000 for information leading to the arrest of the six policemen
PTI Superintendent of Police (City) Sonam Kumar said Inspector J N Singh and Sub-Inspector Akshay Mishra, who were both under suspension, were handed over to the Kanpur SIT.

Kumar said the two planned to surrender before court on Monday but they were arrested on Sunday evening itself after police received a tip-off. Gupta, a 36-year-old property dealer, was allegedly thrashed by policemen in a Gorakhpur hotel last month, leading to his death.

The Kanpur Police had initially announced a reward of Rs 25,000 for information leading to the arrest of the six policemen allegedly involved in Gupta's killing but the amount was increased to Rs 1 lakh on Saturday.

The officer said the SIT was carrying out raids across Uttar Pradesh to nab the absconding policemen at the earliest.

As many as eight police teams had been formed to nab the absconding police personnel, he had said.

UP: Cash reward of Rs 1 lakh for information on absconding policemen in Kanpur trader murder case 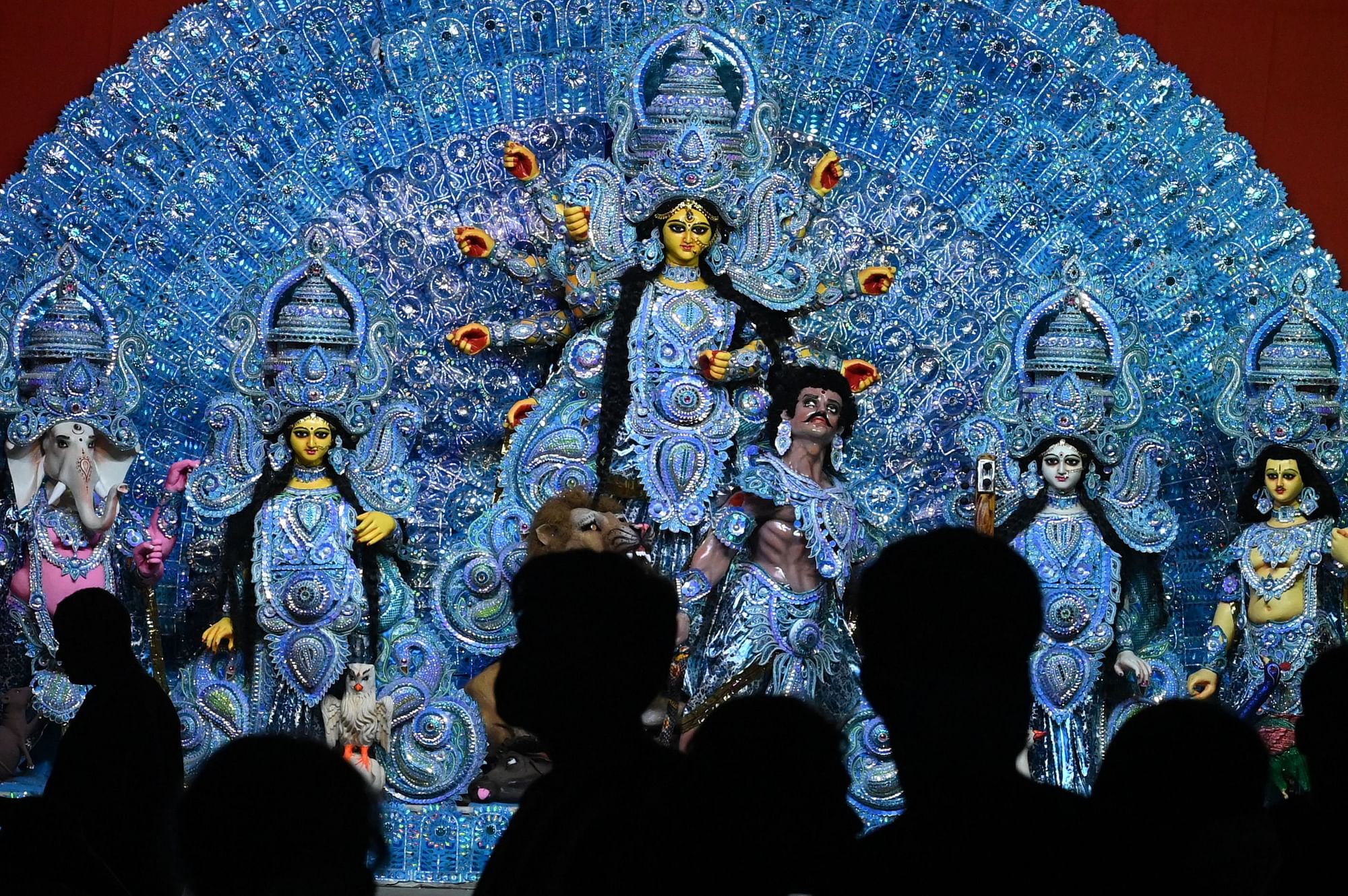