Lucknow: . A rebel MLA, Aditi Singh has been vocal of the Congress party and its leadership, resigned from primary membership of the party months after joining the BJP.

Aditi Singh has been an MLA from Rae Bareli’s Sadar seat and now she has joined the BJP. Singh (34) was first elected to the UP Legislative Assembly in 2017. She is the daughter of five-time MLA late Akhilesh Singh. It is also important to note that Rae Bareli in Uttar Pradesh is viewed as a Congress stronghold the BJP has not been able to breach until now.

While Aditi Singh was elected to the Assembly as a Congress MLA, she has on a number of occasions voiced support of the BJP government in the state while criticising her own party colleagues.

In fact, Singh has voted in favour of the BJP in the UP Legislative Assembly on more than one occasion. 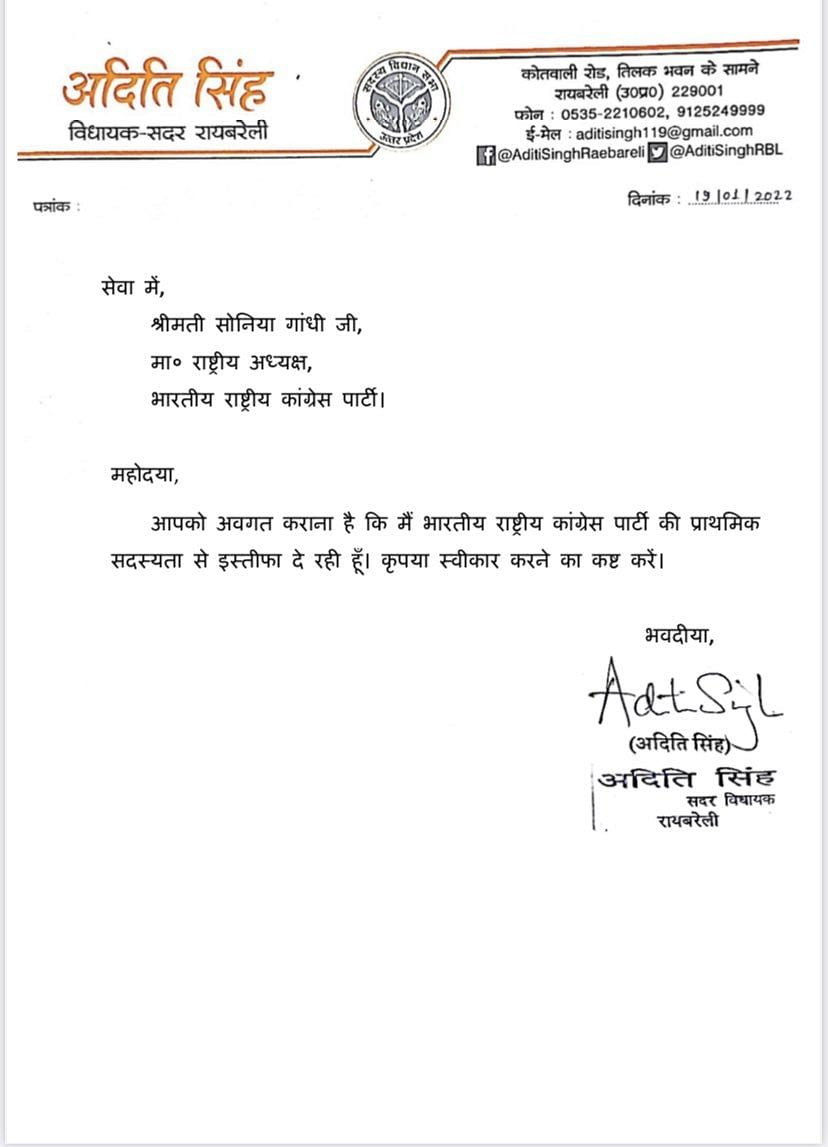 The Congress suspended Aditi Singh from the party's women's wing in May of 2020 after the first-time MLA slammed her party for arranging 1,000 buses for migrants stranded in parts of Uttar Pradesh owing to the Covid-19 lockdown.

Aditi Singh has also, in contrast to her party, supported the BJP-led central government on a number of issues, including the abrogation of Article 370.

Singh is the second senior Congress leader in Uttar Pradesh to switch sides after Jitin Prasada. 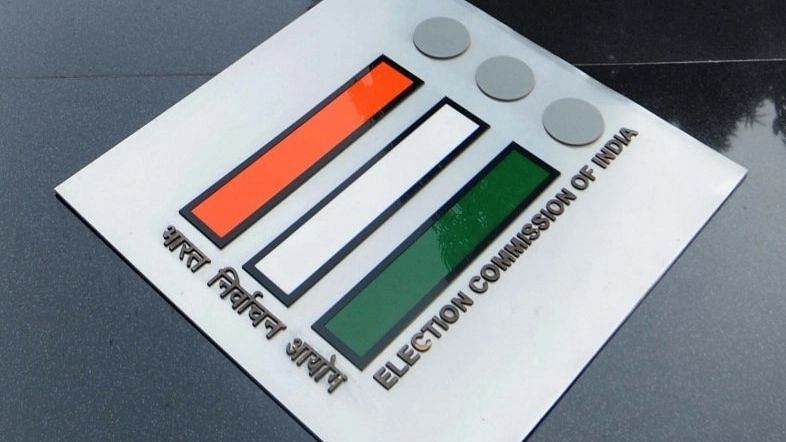