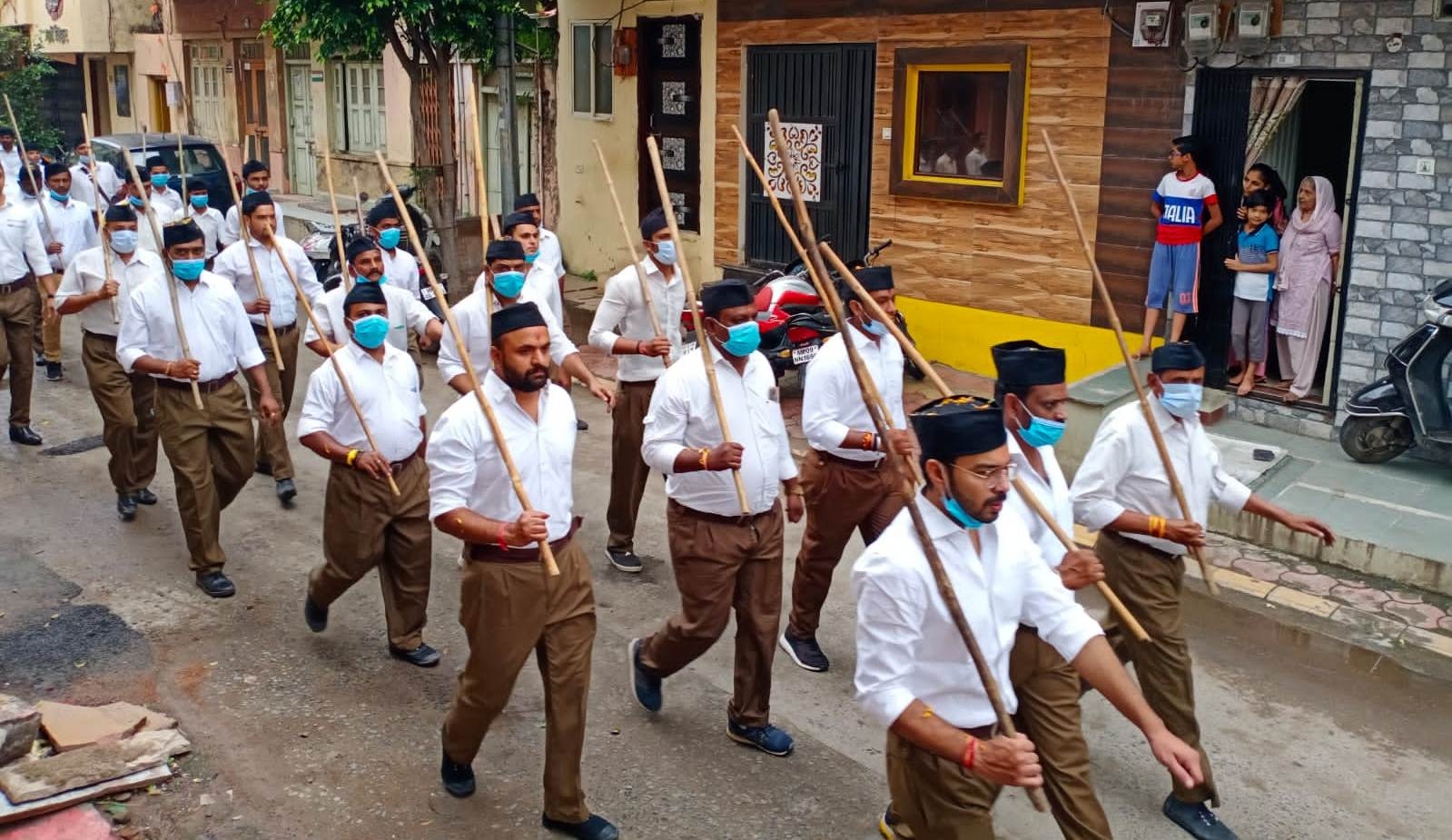 Ayodhya: Ahead of the Assembly election in 2022, the Rashtriya Swayamsevak Sangh (RSS) is organizing the Akhil Bharatiya Sharirik Varg programme at Ayodhya for the first time since its establishment.

It is after a long time that the programme is being organised outside Nagpur. According to sources, the RSS functionaries focused on the crowd and the atmosphere of Ayodhya.

"The crowd and atmosphere of Ayodhya have now changed due to the construction of the Ram temple. A large number of Sangh members are living here. So, this time Awadh region is hosting the program," said sources.

"Mohan Bhagwat has spent the night in the Sangh office located in Devkali and earlier today he participated in the Saririk Varg program at Ker Sevak Puram," the sources said. Bhagwat is on a three-day visit to Ayodhya from October 19 to 21 to participate in Akhil Bharatiya Saririk Varg. He will leave Ayodhya on October 21 evening.

Earlier, the sources said the RSS chief will also address the Saririk Vibhag Varg to make the construction of the Ram temple a subject. "Bhagwat can give the message of Ram temple to the office bearers joining the exercise class that with our efforts, a grand Ram temple is being constructed in this country," sources said.

Elections for 403 assembly constituencies in Uttar Pradesh are due early next year. In the 2017 Assembly elections, the BJP won a landslide victory winning 312 Assembly seats. The party secured a 39.67 per cent vote share in the elections for 403-member Assembly. Samajwadi Party (SP) bagged 47 seats, BSP won 19 while Congress could manage to win only seven seats.

The five-day event is held every five year to appraise and train RSS volunteers on how to propagate nationalism and promote Swadeshi along with other such issues among the masses.

The Akhil Bharatiya Saririk Varg program consists of RSS volunteers who are involved in defence and combat skills. "These people are proficient in using almost all kinds of weapons for self-defence. RSS prepare their fighters in a physical Saririk Varg program. In a way, this is the army of the Sangh," sources said.

Neither the leaders from any political party nor the members of the administration or media are allowed to participate in the program. 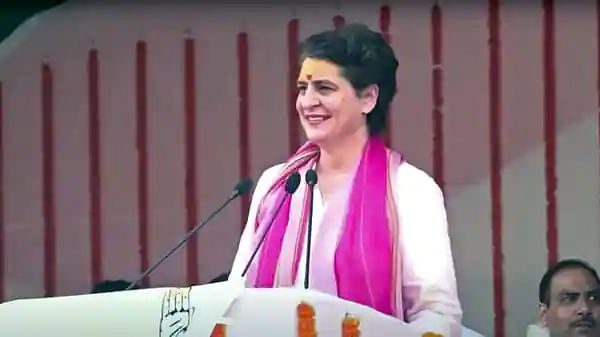