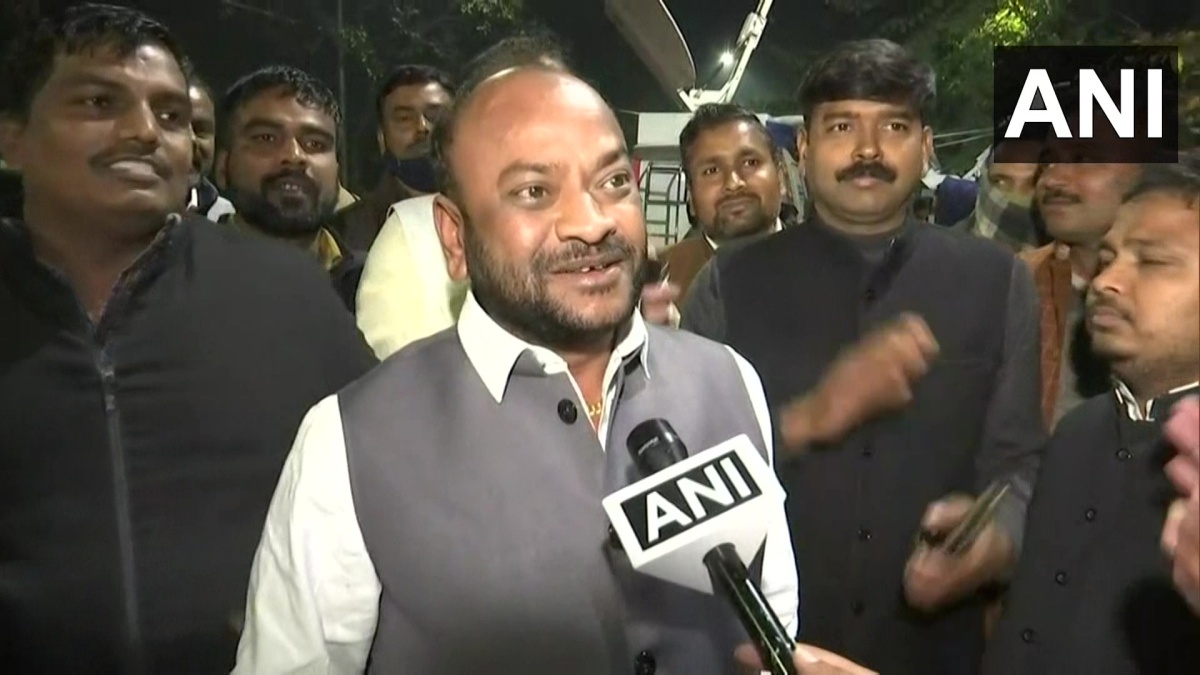 While many leaders and ministers are taking an exit from the ruling Bharatiya Janata Party, Chaudhary Amar Singh, a MLA left his party Apna Dal on Thursday, January 13.

Notably, Apna Dal, BJP and Nishad Party have agreed on seat sharing ahead of the assembly polls next month in Uttar Pradesh.

Chaudhary Amar Singh said that he will be joining the Samajwadi Party soon. "I've given my resignation; met Akhilesh Yadav today, will join him," the MLA was quoted as saying by news agency ANI.

Attacking the Yogi Adityanath led govt in UP, the Amar Singh also alleged, "This govt is a liar, no development has been done." "Soon, more people will join us," he added.

Meanwhile, Seat sharing formula between BJP and its alliance partners, Nishad Party and Apna Dal has been finalized. Both the Apna Dal and Nishad party are likely to contest a dozen seats each.

I've given my resignation; met Akhilesh Yadav today, will join him. This govt is a liar, no development has been done. Soon, more people will join us: Chaudhary Amar Singh, MLA Apna Dal, Uttar Pradesh pic.twitter.com/e1cbFhsOUY

According to IANS report, the formula for seat sharing was decided after a meeting of leaders of both the alliance partners with union home minister Amit Shah on Wednesday night. "Last night, Nishad Party chief Sanjay Nishad, union minister and Apna Dal chief Anupriya Patel separately met Shah and discussed the formula for seats sharing. In the meeting the seat sharing formula was finalized," sources told IANS.

The BJP's Central Election Committee (CEC), meanwhile, met today to finalise candidates for the Uttar Pradesh Assembly polls. Sources said that names of 172 candidates have been finalised where polling will be held in the first three of the seven-phased polls.

For the first time, the CEC meeting is being held in the hybrid form as a few of the CEC members, including party chief J.P. Nadda, Rajnath Singh and Nitin Gadkari have tested positive of Covid infection.

The Assembly polls will be held in seven phases in February-March starting from February 10. Counting of votes will be held on March 10. 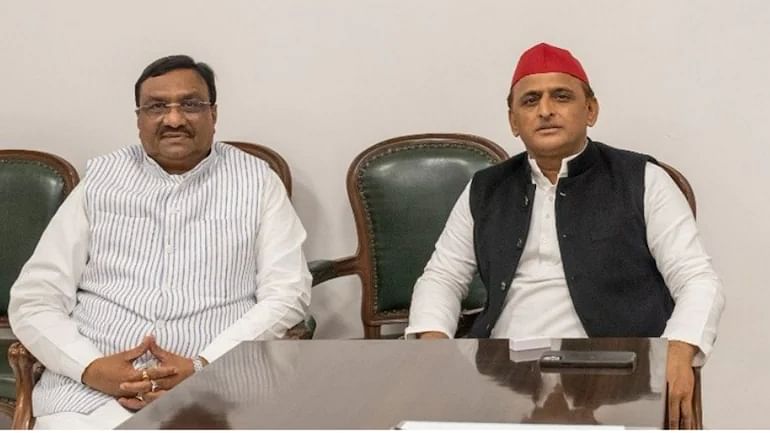 'One Uttar Pradesh minister and 3-4 BJP MLAs will resign each day till January 20', says Dharam...