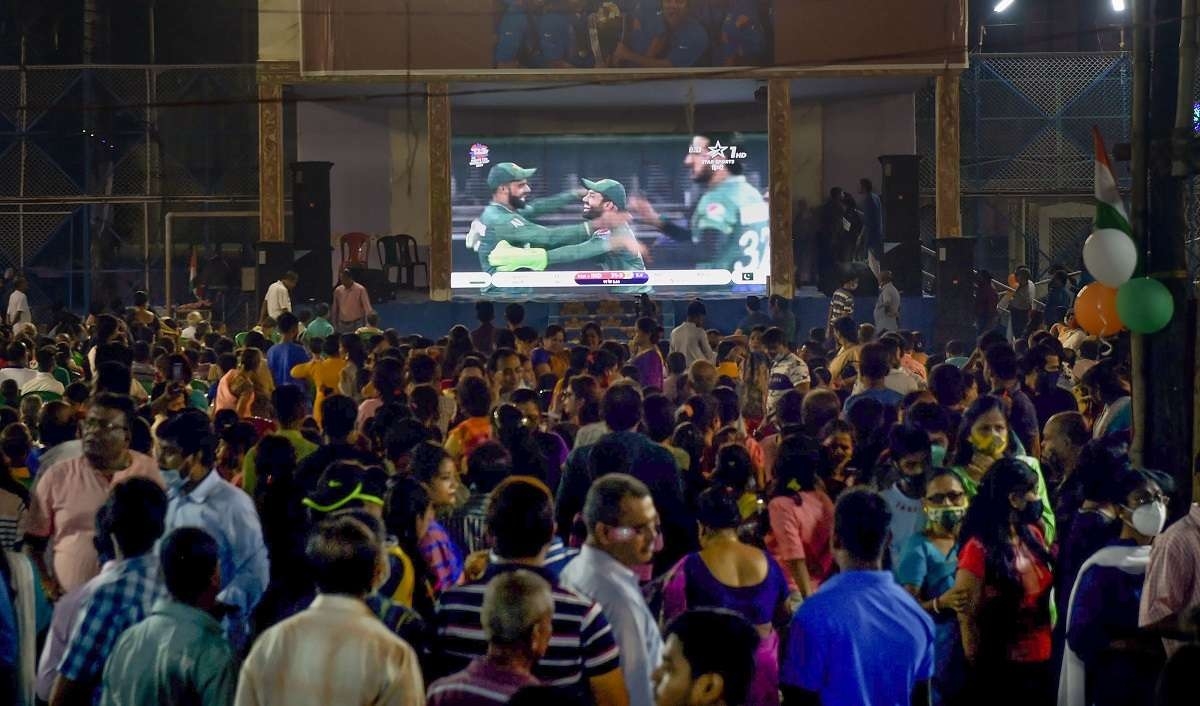 According to the report, the United Liberation Front (ULF) has revealed that they are aware of who has filed the police complaint. The terror group has asked the complainants to apologise within 48 hours or face consequences.

"The non-local employees and students are warned not to indulge in such activities,” the militant group said in a statement, reported India Today.

This comes after Jammu and Kashmir Police registered two cases against medical students under the Unlawful Activities (Prevention) Act (UAPA) for celebrating Pakistan's victory over India in the ongoing T20 World Cup.

The cases have been registered against the students living in hostels at the Government Medical College in Karan Nagar in Srinagar and SKIMS Soura, officials told PTI.

In a statement, national spokesperson of the Association, Nasir Khuehami, said the UAPA charges against students is a harsh punishment which will ruin their future and "will further alienate them".

"We are not justifying their act, but it will result in their career assassination. The charges will have serious consequences on academic and future career of the students," he said.