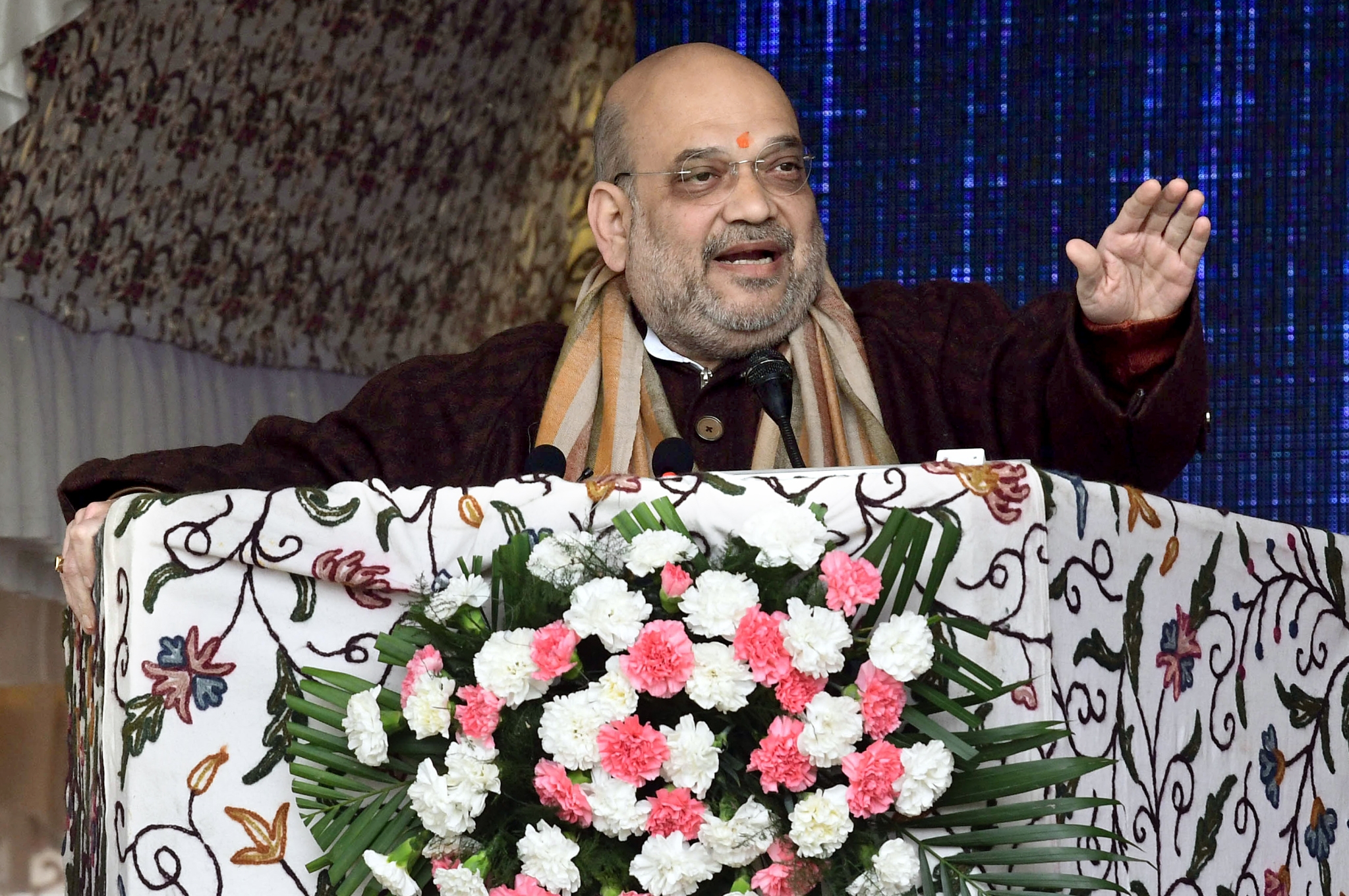 Union home minister Amit Shah, on his three-day visit to Jammu and Kashmir, addressed a gathering at Sher-i-Kashmir International Convention Centre (SKICC) in Srinagar on Monday. He had the bulletproof glass shield removed while talking to the people of the union territory, saying he wants to "speak to them frankly".

Amit Shah was seen in videos walking onto the stage at the Sher-e-Kashmir convention centre with Jammu and Kashmir Lieutenant Governor Manoj Sinha and ordering the bulletproof shield removed. Security personnel were seen dismantling the glass cover under the Lt Governor's supervision.

"I was taunted, condemned… today, I want to speak to you frankly, which is why there is no bullet proof shield or security here," Shah said. This is his first visit to Jammu and Kashmir since the abrogation of Article 370 in August 2019.

Shah on Monday decided to extend his 3-day visit to J&K in order to spend the night with CRPF troopers at the martyrs memorial in Pulwama district.

Official sources said that Shah has decided to extend his visit so that he can spend the night with CRPF troopers at Lethpora martyr memorial in Pulwama to pay tribute to the 42 CRPF troopers who were killed in a terror suicide attack in April 2019.

Meanwhile, the Union Minister hit out at National Conference president Farooq Abdullah for seeking talks with Pakistan, saying the government would rather talk to the youth of Jammu and Kashmir for making it the most developed in the country.

"I read in newspapers that Farooq Abdullah has suggested that the government should talk to Pakistan. He has a right to his opinion but we would rather talk to the Kashmiri youth," Shah said while addressing a function at the SKICC here.

"The repealing of Article 370 had only one intention -- to put Kashmir, Jammu and newly created Ladakh (Union Territory) on the path of development. You will see the fruits of our efforts by 2024," he said.

The Home Minister's visit comes after a series of terror attacks targeting non-civilians in Kashmir. According to government officers, the visit is meant to reassure people and send across the message that Jammu and Kashmir is safe for everyone, including those from outside the state. 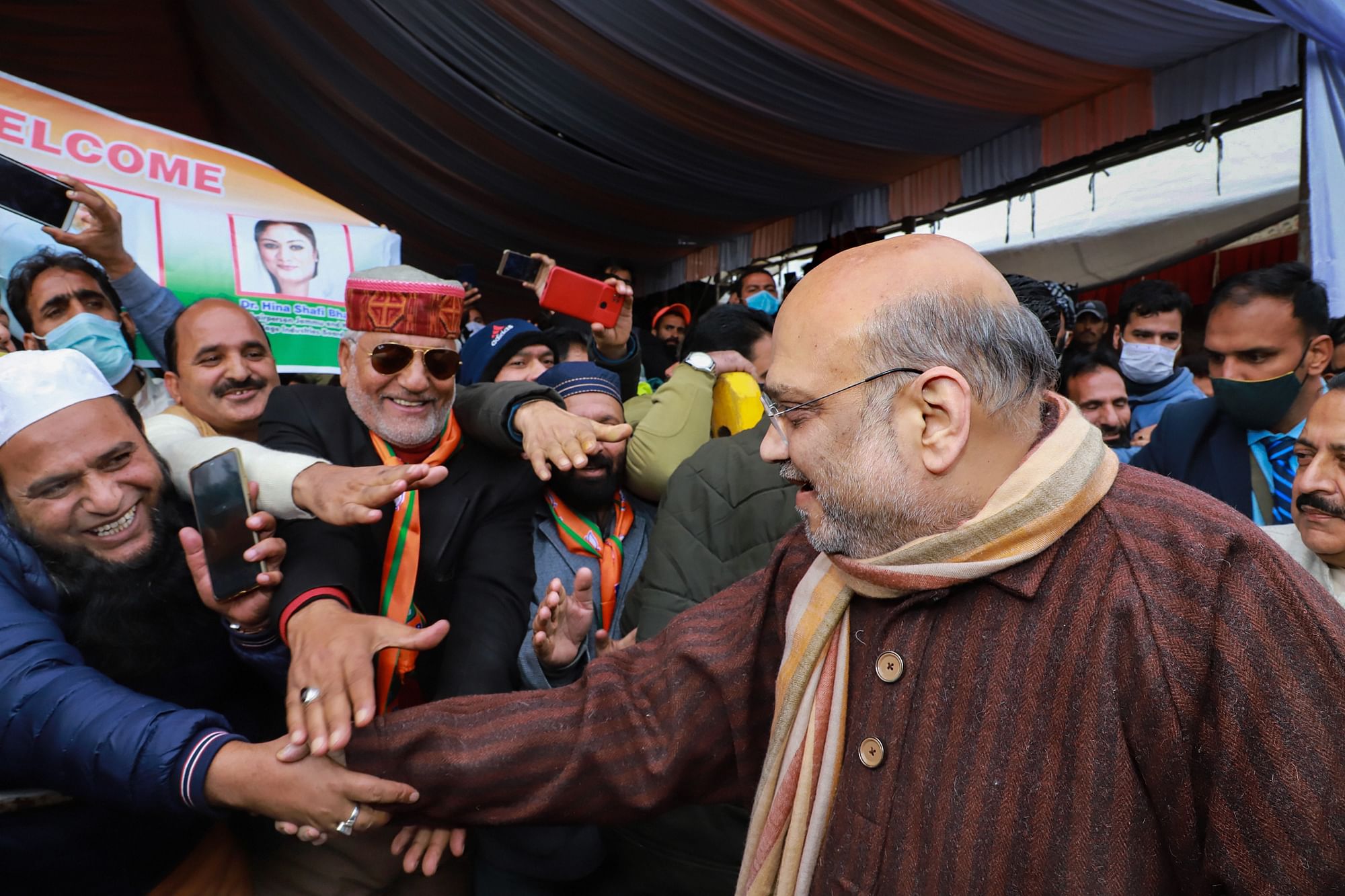