Rijiju praised the efforts of the participants in the mini-marathon and said that in coming days Uttar Pradesh will go a long way.
PTI 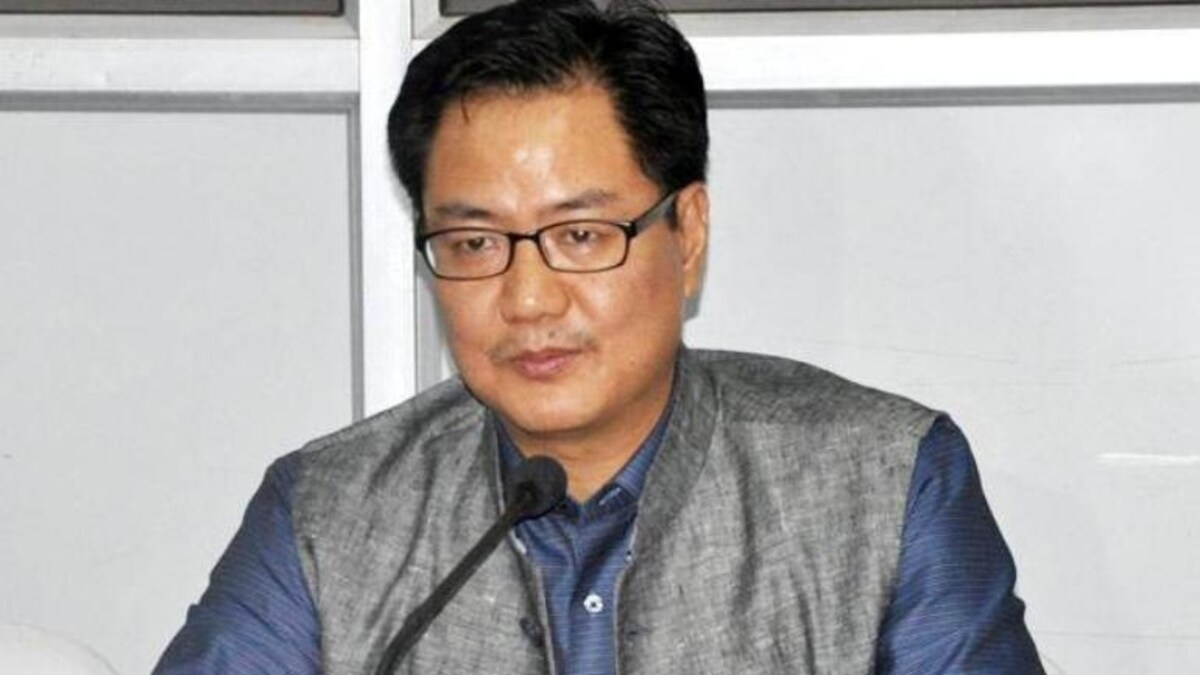 Union minister of Law and Justice Kiren Rijiju on Sunday said Rahul Gandhi had no knowledge about border security and responding to his questions on China's infractions in the border regions would be to undermine national security.

"It is a sensitive issue. Rahul Gandhi has no knowledge about the border security and other sensitive matters." "If we begin replying to Rahul Gandhi's questions, it would not be good for the nation. Rahul Gandhi's words have no sense and we should not pay attention to his words," Rijiju said during a press interaction here.

The minister was replying to a question that elicited his views on the Congress leader's attack on the Center over China's colony-building activity on Arunachal Pradesh border.

Rijiju was in Agra to inaugurate the 'Run for Greenery', a mini-marathon organised under the 'Sansad Khel Spardha'. He flagged off the mini-marathon from the Agra College Sports ground in the morning.

Hundreds of students, NCC cadets, scout guides, sportspersons, NGO workers, and many dignitaries of Agra took part in the marathon.

Expanding further his comment, Rijiju said if the government starts replying to Gandhi's queries, it will not be able to do its work.

"We have to work for the nation, he said.

Asked about his views on the repeal of the three farm bills, the union minister said the topic doesn't require any further commenting since Prime Minister Narendra Modi has already made an important declaration on the matter.

Talking about the Agra lawyers' demand for the establishment of a High Court bench in the city, Rijiju said the matter will be studied first before any action is taken.

Rijiju praised the efforts of the participants in the mini-marathon and said that in coming days Uttar Pradesh will go a long way. 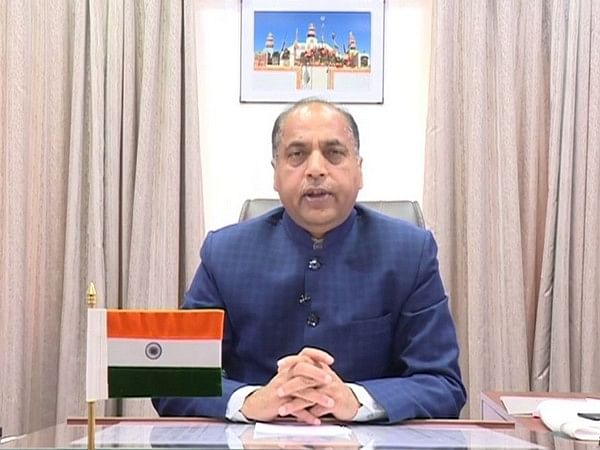