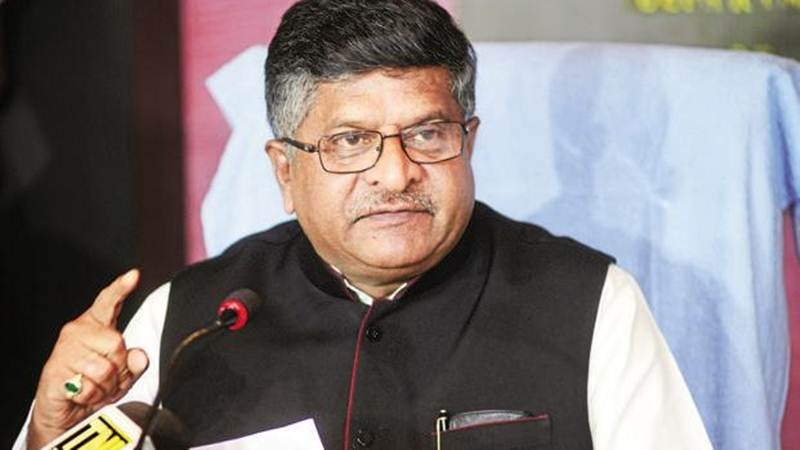 Prasad was addressing a press conference here to mark the National Democratic Alliance government completing 100 days in office after being sworn in for a second consecutive term on May 30.

"I want to say that in Jammu and Kashmir, Sardar Patel was right and Jawaharlal Nehru was wrong," Prasad said.

The minister said Article 370, which gave special status to the northern state, was a "historical blunder" and by scrapping that special status, Prime Minister Narendra Modi has shown "immense courage and corrected that historical wrong".