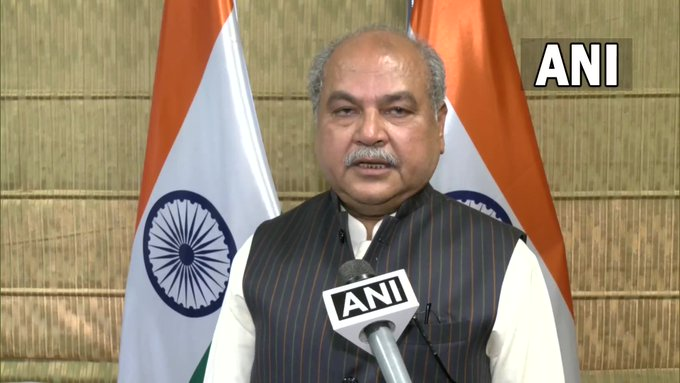 The Winter Session of Parliament is set to begin on a stormy note on Monday, with the government ready to bring in a bill to repeal the three contentious farm laws.

The Farm Laws Repeal Bill is slated to be introduced in the Lok Sabha. Thousands of farmers have been protesting for the past one year to repeal the three legislations.

The bill states that though "only a small group of farmers are protesting" against these legislations, the need of the hour is to take along everyone for inclusive growth. The ruling BJP and main opposition party Congress have issued whips to their MPs to be present on the day.

The opposition will seek to target the government on the issue of farmers' plight as well as their demand for a legal backing for minimum support price. The Congress has also demanded a condolence resolution for the farmers who died during the year-long protests against the three laws.

Besides the repeal bill, the government has listed 25 draft legislations for the Parliament session, including one to ban all but a few private cryptocurrencies while allowing an official digital currency by the RBI. 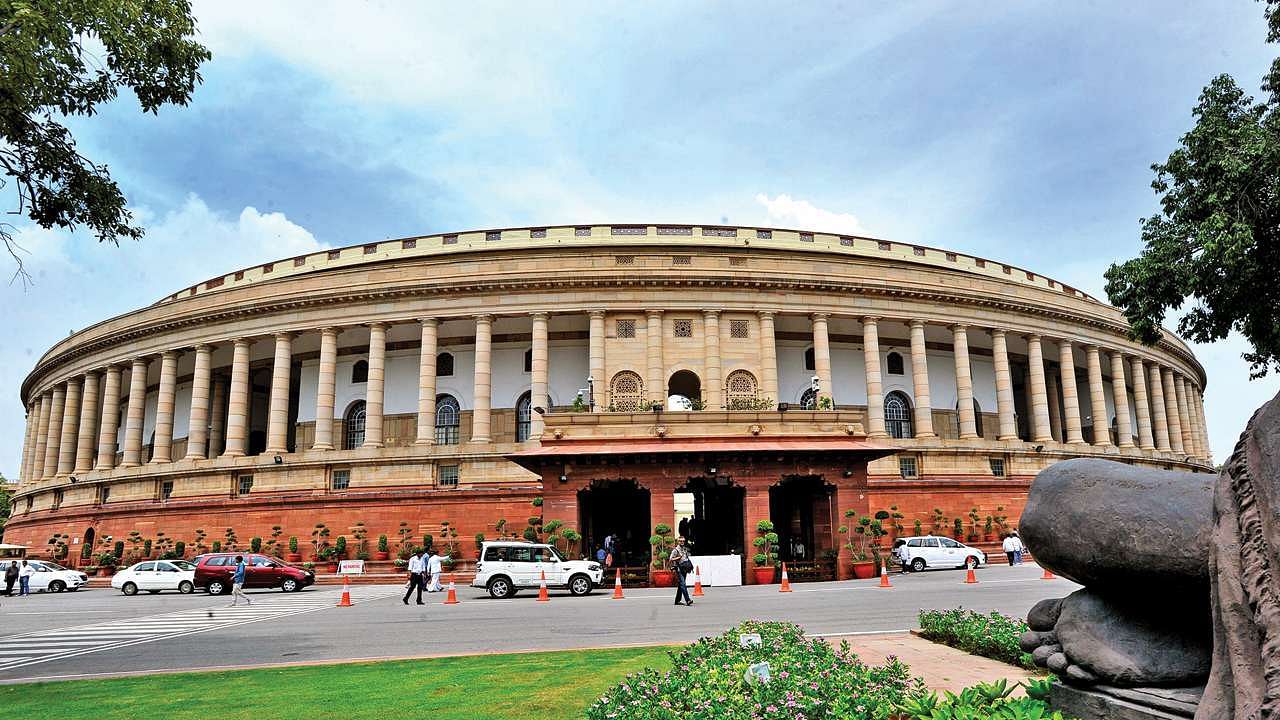 From Cryptocurrency Bill to Farm Laws Repeal Bill, here are key Bills set to be tabled during winter...