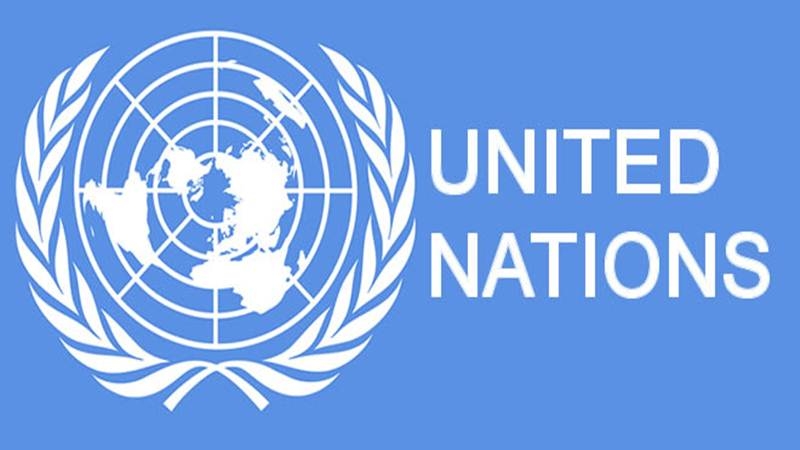 Ethiopia's growing conflict has resulted in more than 25,300 refugees fleeing the Tigray region into Sudan, the UN refugee agency said Monday, as fighting spilled beyond Ethiopia's borders and threatened to inflame the Horn of Africa region.

More than 5,000 refugees arrived in Sudan's border provinces of Kassala and al-Qadarif on Sunday, the highest single-day number of arrivals since the start of the conflict in Tigray earlier this month, the UNHCR said.

Ethiopia's Nobel Peace Prize-winning Prime Minister Abiy Ahmed announced on Nov. 4 a military attack against the regional government in Tigray in response to an alleged offensive by Tigray forces.

Most of the refugees arriving in Sudan are children and women who walked long distances on rugged terrain to reach safety. They arrive exhausted, hungry and thirsty, having had to cross a river by boat or in some cases by swimming. The river, known as the Tekeze in Ethiopia and the Setit in Sudan, divides the eastern Sudanese areas of Lugdi and Hamdayet.

Authorities in Kassala and al-Qadarif were already overwhelmed and urged U.N. agencies to speed up assistance to deal with a rapidly deteriorating humanitarian situation. Officials said last week they expected up to 200,000 refugees to enter Sudan.

Activist Abdel-Rahman Awad Abdel-Rahman in al-Qadarif said there were "many, many" Ethiopians unregistered with the U.N. refugee agency. He said they arrived with almost nothing and that a "huge amount of assistance" is needed urgently to deal with the growing numbers.