United Nations: The United Nations on Monday announced the appointment of Shombi Sharp of the United States and a sustainable development expert as its Resident Coordinator in India.

.@ShombiSharp has been appointed by our @UN chief @antonioguterres to lead @UNinIndia!

In this Decade of Action to achieve the #GlobalGoals, we look forward to working w/ you & our team. India is a crucial partner #ForPeopleForPlanethttps://t.co/E3x9PcKINs pic.twitter.com/x5aHkdgWGD

Sharp has "devoted more than 25 years of his career to promoting inclusive and sustainable development internationally, bringing experience he has acquired at the United Nations and externally to this new position", the UN said in the statement on Monday.

Within the world organisation, he most recently served as United Nations Resident Coordinator in Armenia.

"In this Decade of Action to achieve the #GlobalGoals, we look forward to working w/you & our team. India is a crucial partner #ForPeopleForPlanet," the UN Sustainable Development Group tweeted.

Taking to Twitter, Sharp, who reached India on Monday, said, "Thrilled to arrive today in our new home of Delhi, India! And on my birthday no less, happy to learn it is also birthday anniv. of India's 1st Prime Minister (Jawaharlal) Nehru, celebrated as Children's Day/Bal Diwas." "Sarah & I celebrated with a sunset stroll through gorgeous Lodhi Garden!," he said, sharing photographs of the couple and the park, which is a popular spot for morning walks for the Delhites.

Thrilled to arrive today in our new home of Delhi, India! 🇮🇳 And on my birthday no less, happy to learn it is also birthday anniv. of India’s 1st Prime Minister Nehru, celebrated as Children’s Day/Bal Diwas. Sarah & I celebrated with a sunset stroll through gorgeous Lodhi Garden! pic.twitter.com/GGgrlmgsQ7

Prior to joining the United Nations, Sharp began his career in development with the international non-profit CARE International in Zimbabwe, the UN statement said.

He is a published author of works in health economics and was a United States Agency for International Development (USAID) 'policy champion' as well as a nominee for the UNDP administrator's award.

Farhan Haq, deputy spokesman for the secretary general, said at a briefing that resident coordinators lead the work of "our UN teams on the ground, including our continuing support to national COVID-19 response plans to recover better for the Sustainable Development Goals (SDGs)".

"These senior UN officials are also the representatives of the secretary-general for development at the country level," he said. 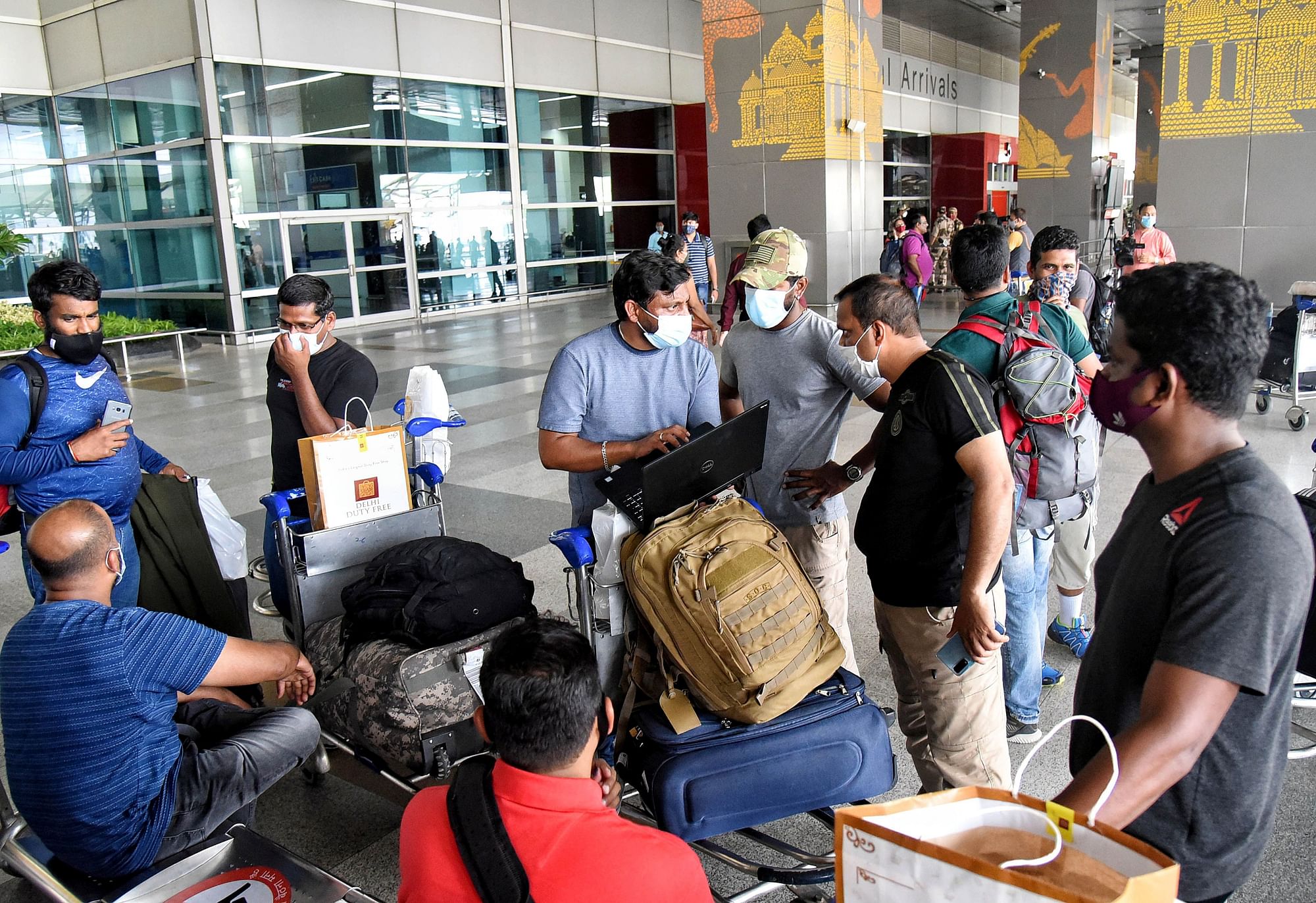