The US Centers for Disease Control and Prevention (CDC) also issued level two and three travel advisories for India and Pakistan. They stated those traveling to India must exercise increased caution due to crime and terrorism.
PTI 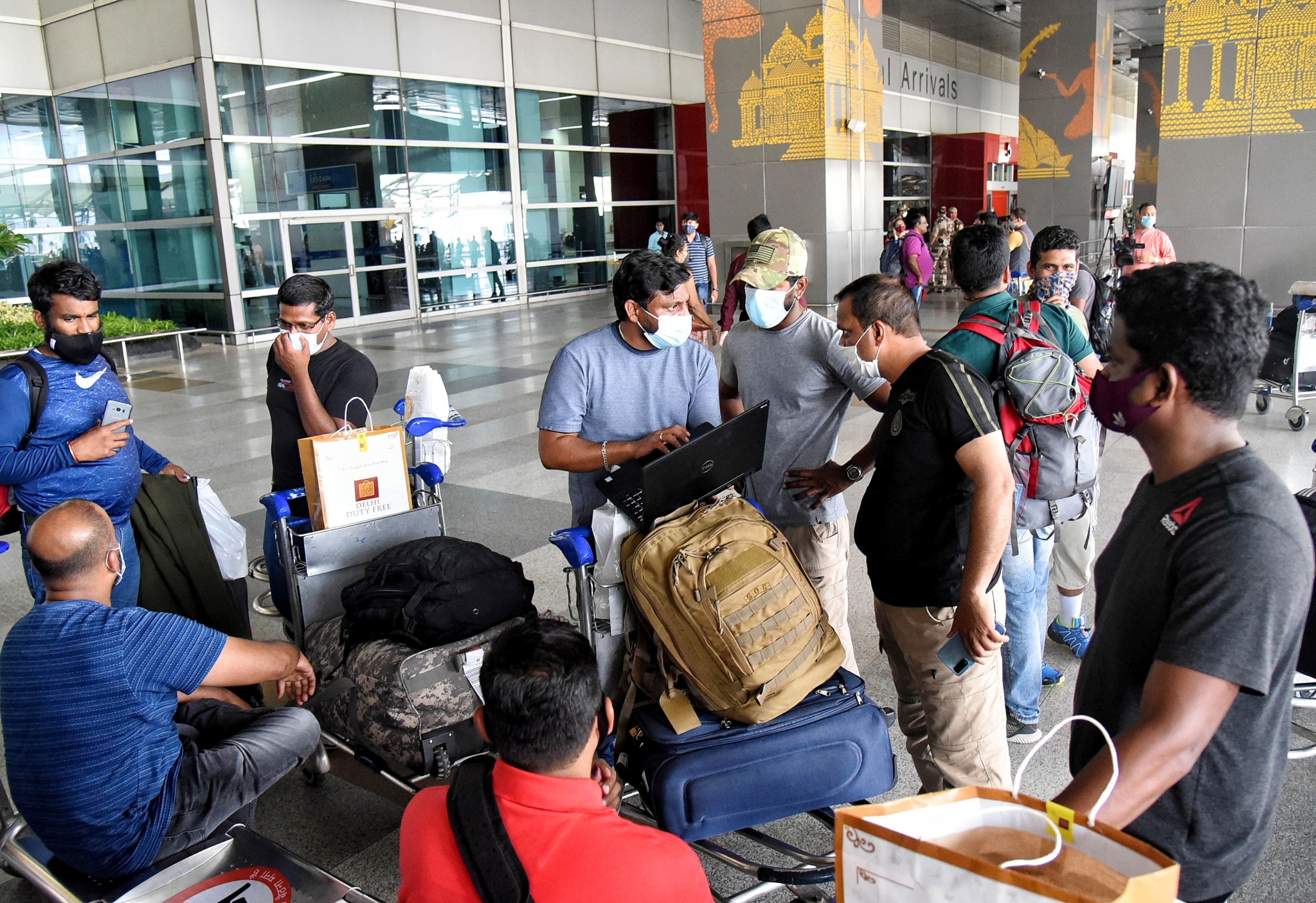 The US Centers for Disease Control and Prevention (CDC) has issued a 'Level One' COVID-19 notice for Americans travelling to India, saying the risk of contracting the infection and developing severe symptoms may be lower if one is fully vaccinated.

The travel health notice has also been issued for Pakistan.

However, the US State Department issued level two and three travel advisories for India and Pakistan, saying while citizens are urged to reconsider travel to Pakistan due to terrorism and sectarian violence, those going to India must exercise increased caution due to crime and terrorism.

The CDC in its health travel notice 'Level One' said, "Your risk of contracting COVID-19 and developing severe symptoms may be lower if you are fully vaccinated with an FDA (Food and Drug Administration) authorised vaccine." In its advisory for India, the State Department urged US citizens not to travel to Jammu and Kashmir due to terrorism and civil unrest, and also within 10 kilometres of the India-Pakistan border due to the potential for armed conflict.

"Indian authorities report rape is one of the fastest growing crimes in India. Violent crimes, such as sexual assault, has occurred at tourist sites and in other locations," it said.

The department in its advisory for Pakistan urged US citizens not to travel to Balochistan province and Khyber Pakhtunkhwa (KPK) province, including the former Federally Administered Tribal Areas (FATA), due to terrorism and kidnapping, and also in the immediate vicinity of the Line of Control due to terrorism and the potential for armed conflict.

"Terrorist groups continue plotting attacks in Pakistan. A local history of terrorism and ongoing ideological aspirations of violence by extremist elements have led to indiscriminate attacks on civilian as well as local military and police targets," it said.

Terrorists have targeted US diplomats and diplomatic facilities in the past, the advisory on Pakistan said. 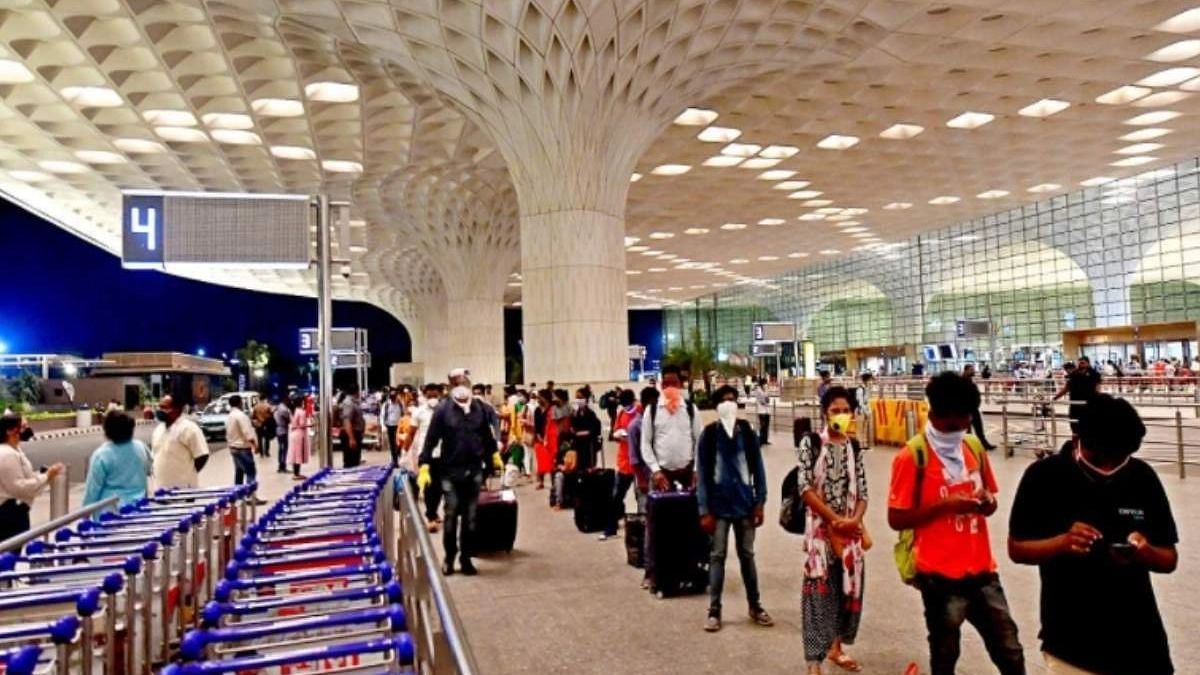