The Shiv Sena (Uddhav Balasaheb Thackeray) has registered a strong protest with the Election Commission of India (ECI) against the Rozgar Mela launched by PM Narendra Modi.

Mumbai: A week after Prime Minister Narendra Modi launched the nationwide 'Rozgar Melas' to hand over appointment letters to some 75,000 youth, the Shiv Sena (Uddhav Balasaheb Thackeray) has registered a strong protest with the Election Commission of India (ECI), here on Friday.

The Sena (UBT) National Spokesperson Kishore Tiwari has filed a petition with the ECI, seeking an urgent ban and a probe into the entire "planted" Rozgar Melas which he said are "illegal and unethical as they violate the All India Services (Conduct) Rules and other regulations".

The petition contends that the Rozgar Melas were grant events organised for sheer political gains by the BJP at the Centre and contrary to all the civil services, army rules, BJP banks and other public sector undertakings which took part in the jamboree organised simultaneously all over India, sponsored by government funds. 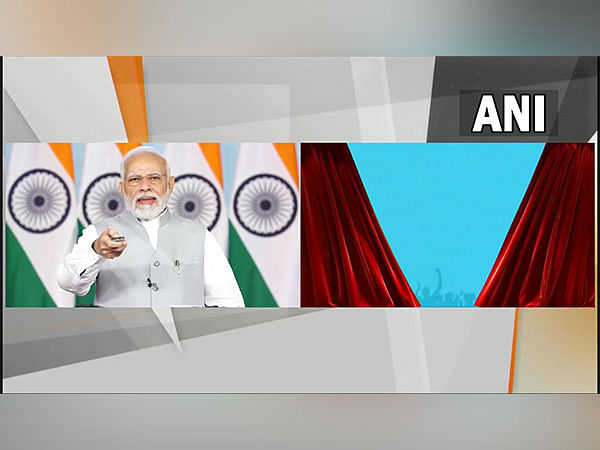 In Maharashtra, the Rozgar Melas was spearheaded by Union Ministers Piyush Goyal (Mumbai), Narayan Rane (Pune) and Ramdas Athawale (Nagpur) in the presence of various party leaders on October 22, when 800 youth were given their job letters amid much fanfare.

At that time, the Opposition Maha Vikas Aghadi leaders like Congress' Atul Londhe, NCP's Mahesh Tapase and Sena (UBT)'s Tiwari had slammed the BJP for giving only 75,000 jobs against Modi's promise in 2014 to create two crore jobs every year.

Tiwari pointed out that the service rules of all these organisations "do not recognise" or allow such events for political mileage, that too, only for the ruling BJP as no representatives of any other political parties were present.

Besides violating the rules and regulations of the service which prohibit such appointment letters from being distributed at the hands of a political party member, he said it was even "unethical" as the ECI has already set in motion the poll process for Himachal Pradesh and other states will follow suit soon.

"Any such event with eyes to benefit the ruling party politically is not only illegal but also contrary to several judgements of the Supreme Court and the ECI's own guidelines and Model Code of Conduct for free and fair polls without any inducements to benefit only the ruling party without giving equal opportunity to other recognises/registered parties," Tiwari said.

His petition cites apex court rulings under Article 32, the ECI's directions/orders, and how all Central/state government departments and other public sector undertakings are duty-bound to follow.

Despite this, Tiwari said all government organisations were compelled to organise the Rozgar Melas spending public funds and violating all rules, regulations, norms and SC orders.

In the petition, Tiwari urged the ECI to immediately ban all future Rozgar Melas, adhere to the SC orders, and probe who actually authorised such programs at public expense for the politically-motivated job fairs intended to give an edge to the BJP.

The Sena (UBT) leader added that the manner in which the job events were carried out conveyed an impression that the candidates were getting government jobs, not on their own merits, but courtesy of the BJP.

"This is ridiculous, illegal and immoral . What kind of loyalty will these future public servants display toward their official duties or the common people? They might only do the bidding of the BJP leaders who allegedly did a 'favour' by giving them government jobs, that too after the recruitment processes were completed at least one-two year ago," declared Tiwari.

Earlier, he had said that at the rate of 75,000 jobs, it will take over a century for the BJP to give its promised 2 crore jobs per year in the past almost 9 years and termed the pre-election Rozgar Melas as a "hoax and hogwash" for the 2024 Lok Sabha polls, while seeking a priority hearing from the ECI for his petition. 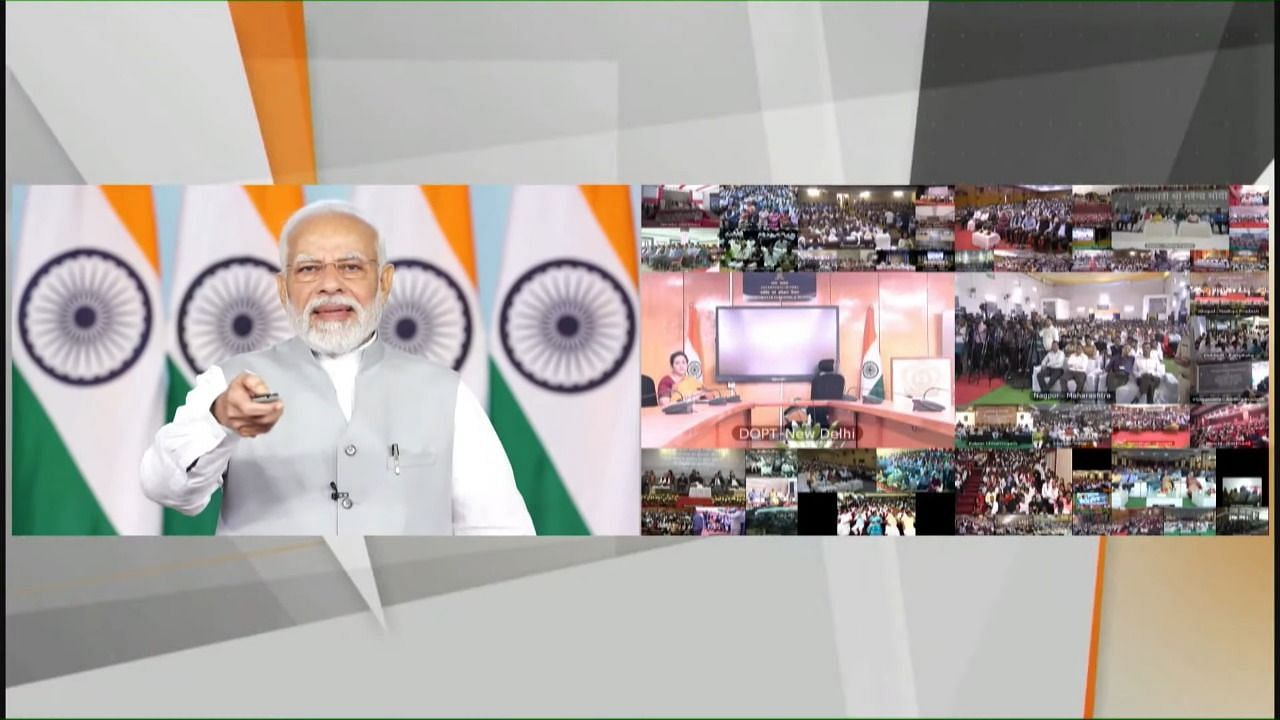