Two out of three individuals, who wrote independent points in the United States Commission for International Religious Freedom (USCIRF) India report have disagreed with the body’s assessment of India, saying that it cannot be compared with countries such as China or North Korea when it comes to violating religious freedom.

Gary L Bauer and Tenzin Dorjee have said that they have dissented from the decision made by fellow commissioners to designate India as a ‘country of particular concern.’

Bauer, who served in the Ronald Reagan administration, said that the trend line on religious freedom in India is not reassuring. “India is not the equivalent of communist China, which wages war on all faiths; nor of North Korea, a prison masquerading as a country; nor of Iran, whose Islamic extremist leaders regularly threaten to unleash a second Holocaust,” he wrote in his analysis. 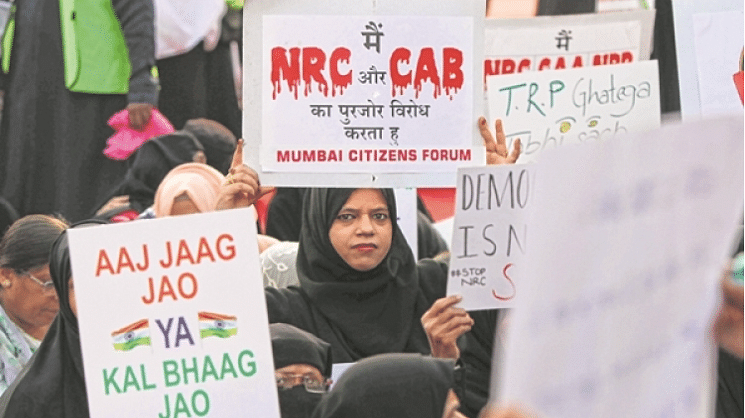 This is his full text: I must dissent from the decision of my fellow Commissioners to recommend India, the world’s largest democracy, for designation as a “country of particular concern,” or CPC, placing India in a gallery of rogue nations in which it does not belong.

The trend line on religious freedom in India is not reassuring. But India is not the equivalent of communist China, which wages war on all faiths; nor of North Korea, a prison masquerading as a country; nor of Iran, whose Islamic extremist leaders regularly threaten to unleash a second Holocaust.

India is our ally. A young democracy, it only gained its sovereign freedom in 1947. I hope and pray India’s leaders will resist the impulse to punish or restrict any of their citizens based on faith. The United States should raise our concern over restrictions on religious liberty in all bilateral communications and negotiations with India, as allies do. I am deeply concerned that this public denunciation risks exactly the opposite outcome than the one we all desire. In conclusion, a brief word about our times. Increasingly, nation states are confronting a fundamental choice between two diametrically opposed visions of governance. One recognizes that all human beings have equal dignity, value and worth. The United States believes this is so because we are made in the image of God. Countries following this vision believe in freedom, including the most fundamental freedom of all – freedom of religion. Communist China aggressively promotes an alternative that allows some economic liberty but demands that all other loyalties of the heart and soul be replaced by loyalty to the state. I am confident that India will reject any authoritarian temptation and stand with the United States and other free nations in defense of liberty, including religious liberty 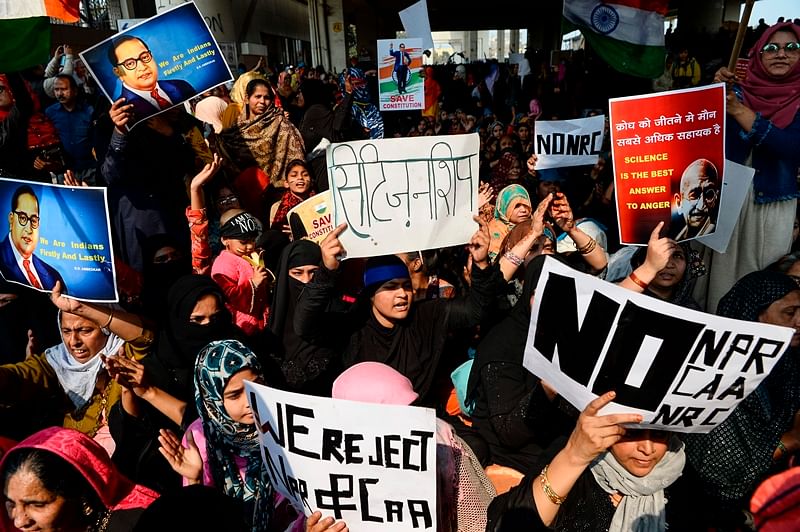 Dorjee, meanwhile, too, has expressed concerns about the report, saying that he dissents from the report that states that India should be designated as a ‘country of particular concern’. “India does not belong to the same category as authoritarian regimes like China and North Korea. India is the largest democratic nation in the world, where the CAA has been challenged openly by the opposition Congress Party and law makers, civil society, and various groups,” said Dorjee, a Tibetan national who has previously said he has ‘experienced full religious freedom in India as vulnerable minority’

This is his full text: I want to express my concerns about the CAA, as all persecuted religious minorities deserve the same treatment. I also dissent from the recommendation that India should be designated as a “country of particular concern,” or CPC. India does not belong to the same category as authoritarian regimes like China and North Korea. India is the largest democratic nation in the world, where the CAA has been challenged openly by the opposition Congress Party and law makers, civil society, and various groups. By and large, the press freely reported both anti-and pro-CAA voices and chief ministers of states such as Kerala decided not to implement the CAA. The Supreme Court of India has been asked to adjudicate on its constitutionality. India is a free and open democratic society that allows for all possibilities; therefore, India is not a CPC country. India is also an ancient, multifaith civilization where for the most part multiple faith groups respectfully and peacefully have co-existed for centuries. I am not oblivious to the worst interreligious conflicts and the partition of India. However, as major news sources reported, even during the violence over the CAA, Sikhs, Muslims, and Hindus protected each other’s homes and places of worship from mob violence and held interfaith ceremonies. As Tibetan refugees, we enjoyed complete religious freedom in India that is non-existent in Tibet and China. Recently, I was on a personal pilgrimage to major Buddhist holy sites in India and saw Hindus, Muslims, and other faiths enjoying religious freedom at their places of worship, shops, and homes. India and the United States are vital strategic partners. As I exit USCIRF as a Commissioner, I highly recommend constructive engagement among India, the U.S. government, and USCIRF to advance mutual interests including religious freedom and human rights. 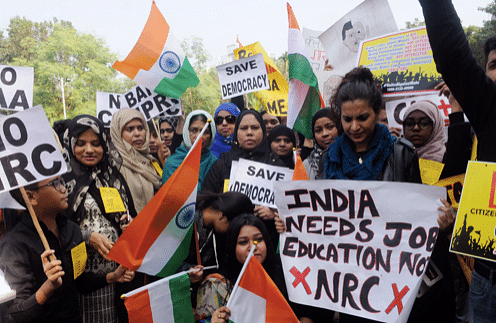