He said the hiding militants opened fire at the security forces, who retaliated, triggering a gun battle.
PTI 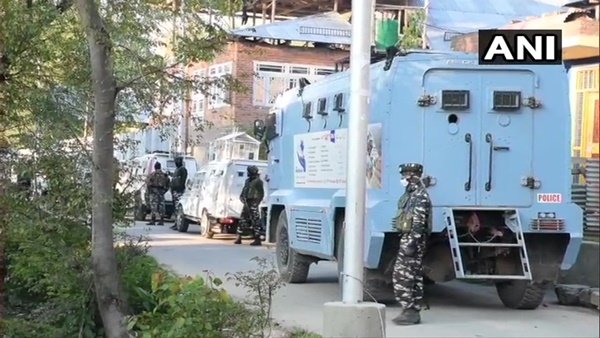 Srinagar: Two militants were killed in an encounter with security forces in Jammu and Kashmir's Shopian district on Wednesday, police said.

Security forces launched a cordon and search operation in the Melhora area of Shopian Tuesday night following information about the presence of militants there, a police official said.

He said the hiding militants opened fire at the security forces, who retaliated, triggering a gun battle. 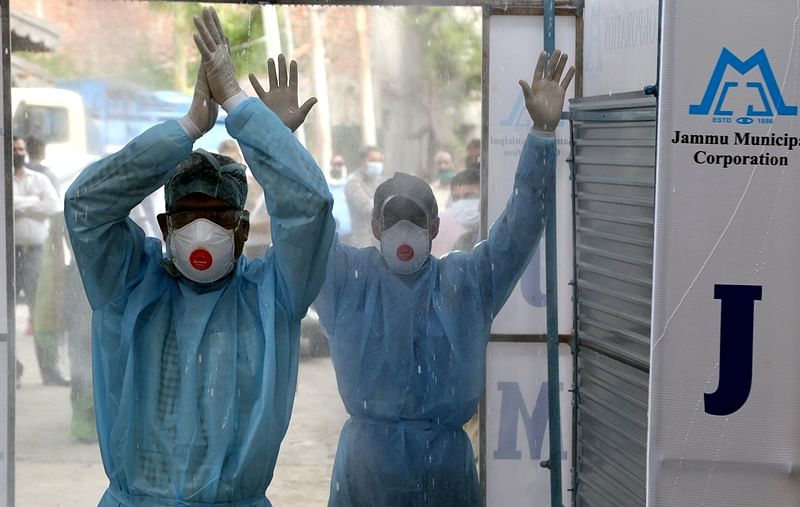 Two militants have been killed so far in the operation, which was going on till the last reports were received, the official said.

The identity of the slain militants is being ascertained, he added.