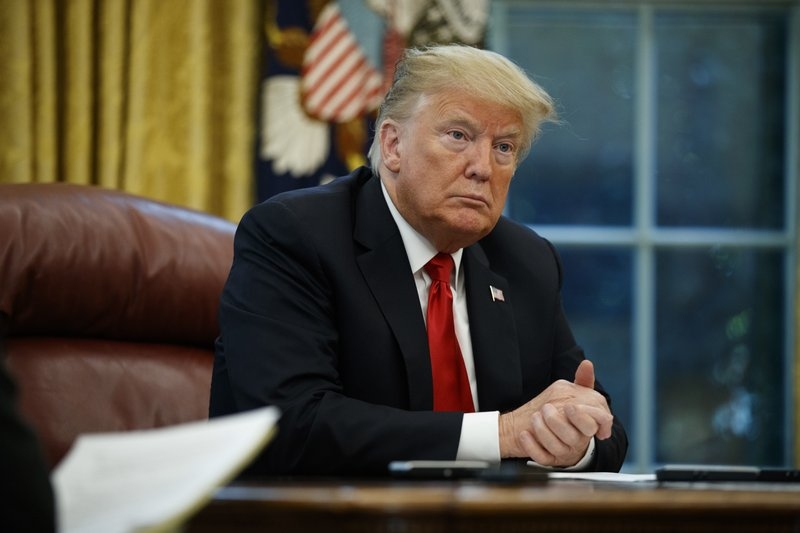 US President Donald Trump has nominated Indian-American Justice Department official, Vijay Shanker, to be a judge at the District of Columbia Court of Appeals in Washington.

The White House announced the nomination of Shanker, who is now the Deputy Chief of the Appellate Section of the Criminal Division at the Justice Department, on Thursday.

At the Justice Department, he investigated and prosecuted violations of the Foreign Corrupt Practices Act and related offences and oversaw 30 lawyers who handle federal criminal appeals and draft Supreme Court briefs.

He is simultaneously an adjunct associate professor at the Washington College of Law of the American University.

His appointment to a 15-year term will have to be approved by the Senate.

The South Asian Bar Association of Washington has endorsed Shanker's nomination writing to the Judicial Nomination Commission that he is "immensely qualified".

The Association noted that he "has drafted briefs for the Solicitor General for filing in the US Supreme Court and was part of a five-person team selected to litigate an aspect of the Guantanamo Bay military commission proceedings against Khalid Shaikh Mohammad and the other masterminds of 9/11".

This court deals only with cases arising within Washington.

Shanker joins several Indian-Americans who hold important positions in the judiciary or have been nominated.

The most influential among them is Sri Srinivasan, who is the chief judge of the DC Circuit Court of Appeals in Washington, which is considered the most important court in the federal system, just below the Supreme Court.

Srinivasan was a front-runner for a Supreme Court judgeship in 2016.

He was appointed to the court as a judge by former President Barack Obama.

Another Indian-American judge, Neomi Rao, who was appointed to the court by Trump, was in the news on Wednesday when she wrote the majority opinion overturning a lower court judge's ruling against the Justice Department's decision to drop the case against former National Security Adviser Michael Flynn.

Trump appointed Amul Roger Thapar a judge of Sixth Circuit Court of Appeals in Cincinnati, Ohio, that has jurisdiction over federal courts in four states.

An Obama apointee, Vince Chhabria serves on the federal court for Northern California in San Francisco.

Last month, Trump nominated Saritha Komatireddy to be a judge on the federal court for the Eastern District of New York.

Shireen Mathews has been nominated by Trump to the federal court for Southern California in San Diego.

Amit P. Mehta was appointed by Obama as a judge on the District of Columbia Court, which is under the court of appeals to which Shanker has been nominated.