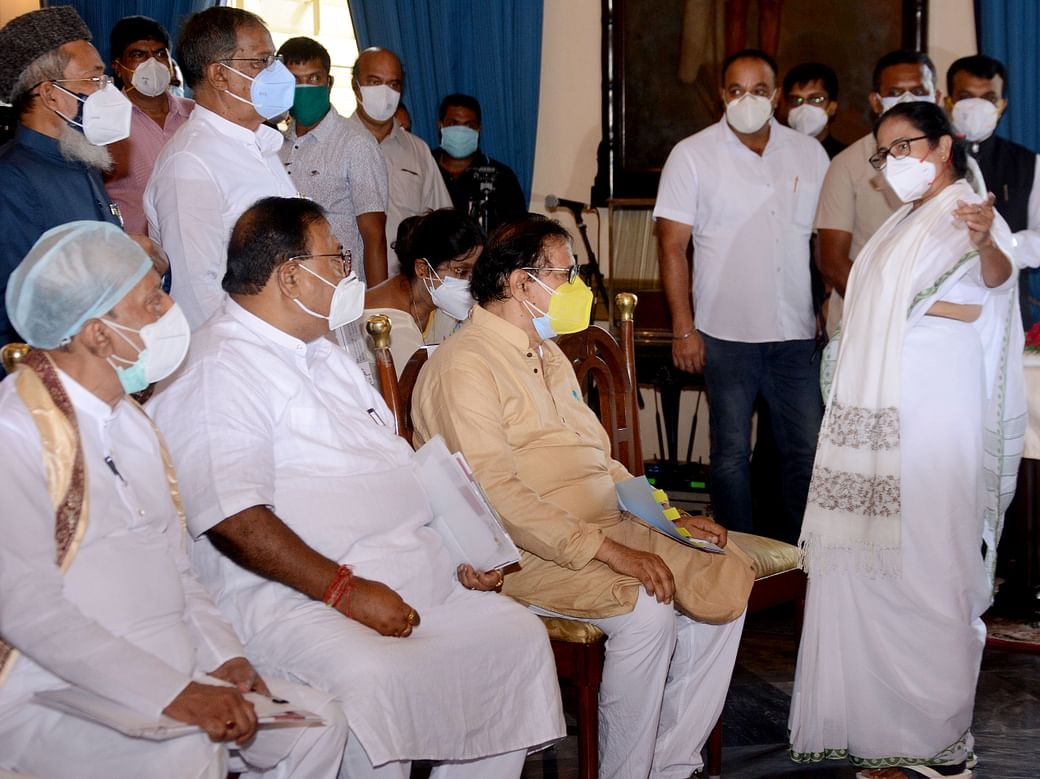 Notably, Trinamool Congress supporters in protest to this act had also taken out protest rallies in Agartala.

According to I-PAC sources, the police kept the team inside the hotel saying that they were COVID-19 positive. Now, all 23 members of I-PAC's team who were under house arrest in Agartala, Tripura, have tested COVID-19 negative.

It can be recalled that in keeping to 2023 Assembly election in Tripura and to make TMC’s base strong there Prashant Kishor had sent a delegation in Tripura to study the ground reality and to showcase ‘Bengal Development Model’ there and also to portray TMC to be the next alternative to the Bharatiya Janata Party (BJP).

Slamming the BJP government, former Tripura Chief Minister Manik Sarkar said that the BJP is running ‘Jungle Raj’ in Tripura and also that there is no harm in letting the I-PAC team work there.

“The team has been put up in Woodland Park hotel and the police practically say that they are COVID positive for which they are kept in house arrest and are not allowed to work. The police also declined to comment as well”, said I-PAC sources.

Meanwhile, according to TMC sources, the TMC will hold their ‘Khela Hobe Diwas’ at eight places in Tripura on August 16.