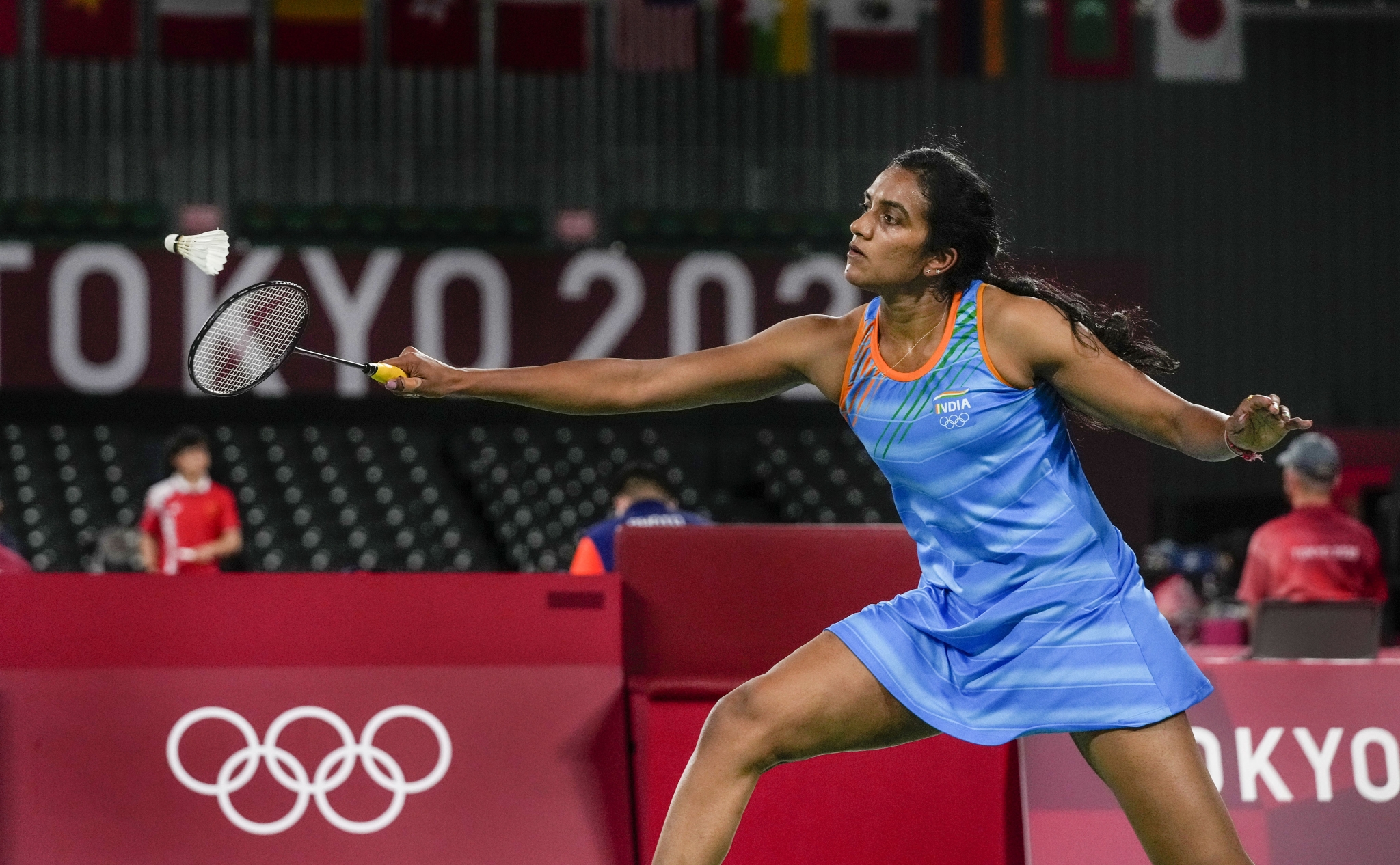 Reigning world champion P V Sindhu stormed into the pre-quarterfinals of women's singles badminton event but B Sai Praneeth's maiden Olympic campaign ended in agony in the men's competition of the Tokyo Games here on Wednesday.

However, 13th seed Praneeth failed to bring his 'A' game to the table once again, going down 14-21 14-21 to Mark Caljouw of Netherlands in 40 minutes for his second defeat in Group D.

The world no 15 Indian had earlier lost his opening round to Israel's Misha Zilberman.

For Sindhu, it was her sixth win over Cheung in as many meetings.

"I found my rhythm from the second game on and I finished it off. It was a fast game and I made a couple of unforced errors. I changed my tactics and got things under control. This type of test is important before a big match," the 26-year-old Indian said after the match.

Sindhu has a 4-1 head-to-head record against Blichfeldt, whose only win against the Indian was at the Yonex Thailand Open earlier this year.

"It's not going to be an easy game. I need to recover well and come back stronger. I've played her a couple of times, every point is going to be important. She's an aggressive player so I need to be aggressive as well," Sindhu said.

The shuttler from Hyderabad, seeded sixth, had defeated Ksenia Polikarpova of Israel in her opening match.

Sindhu used her repertoire of strokes to good effect and her ability to vary the pace troubled the Hong Kong player.

Sindhu made her run around the court and came up with perfect placements to win points.

Cheung got a few points with her deceptive cross court returns but she committed too many unforced errors to have any chance of putting pressure on the Indian in the first game.

Sindhu led 6-2 early on before galloping to 10-3. She committed a rare error at 10-3 before entering the interval at 11-5. The Indian didn't have any trouble after resumption as she zoomed to 20-9 and pocketed the opening game when Cheung netted a return.

Cheung was looking to script a turnaround in the second game as she extended the rallies and with Sindhu too struggling to control the shuttle, the duo moved to 6-6 and 8-8.

Sindhu also made some errors to hand over a slender one point advantage to her opponent.

Cheung tried to put pressure on Sindhu but the Indian wriggled out with her superior strokeplay which included a few straight down the line smashes.

Sindhu moved to 19-14 before grabbing six match points but she missed the lines again and netted a shot to squander two of them before sealing it with a smash.

In men's singles match, Praneeth opened up a 8-5 lead initially but Caljouw caught up to lead 11-9 at the break.

The Dutch player continued to maintain his stranglehold on the Indian to eventually pocket the first game.

Praneeth looked more aggressive in his approach in the second game and zoomed to a 6-0 lead early on.

But Caljouw once again worked his way back into the game to lead 10-8 after Praneeth erred twice. He held a three-point advantage when the Indian shot long.

Praneeth was inconsistent and erratic and didn't have answers to his opponent's precise returns.

"I was not confident enough. I was trying everything but there was no confidence in my strokes. I came on the court to win but unfortunately it was not a good performance for me. I started well in the second and then lost the points," Praneeth said.

On Tuesday, Indian shuttlers Chirag Shetty and Satwiksairaj Rankireddy suffered a heartbreak after they failed to qualify for the men's doubles quarterfinals at the Tokyo Olympics despite winning two matches in their group.

The Indian duo had emerged victorious against the England pair of Ben Lane and Sean Vendy in their final Group A match but still missed out on quarterfinals after the three pairs ended with same points and games won were considered to identify the qualifiers. 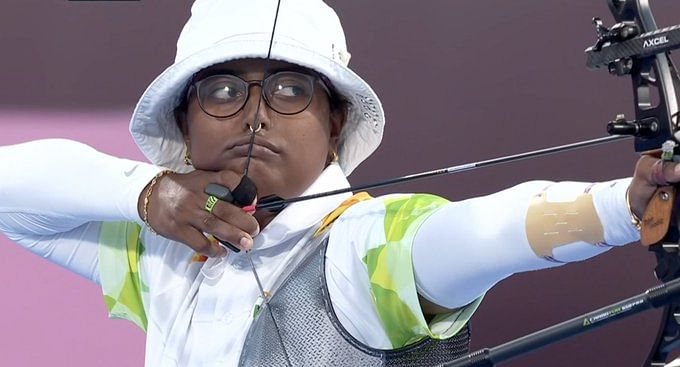