Chief Minister MK Stalin, in a revised statement, said four people died in the mishap and expressed grief over the death.
PTI 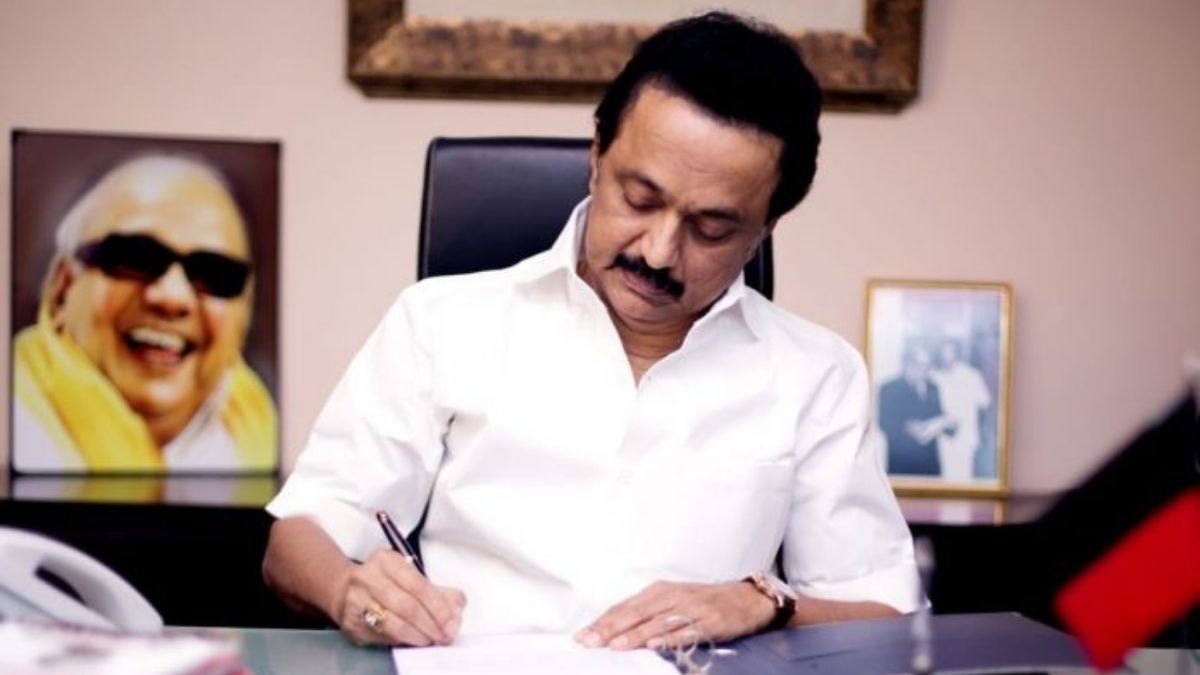 The Tamil Nadu government on Sunday announced an ex-gratia of Rs three lakh each to families of the people killed in an explosion at a fireworks unit in Virudhunagar district on January 1.

Chief Minister MK Stalin, in a revised statement, said four people died in the mishap and expressed grief over the death.

He further extended his sympathies with the families of the victims.

Stalin said he has directed providing a sum of Rs three lakh from the Chief Minister's Public Relief Fund to each of the bereaved families and Rs one lakh for the injured.

At least four people died in a blast at a firecracker unit in Pudupatti near Sivakasi on Saturday morning. Ten people are seriously injured in the blast.

The accident took place on Saturday morning and fire and rescue personnel are working to douse the flame.The firecracker unit is owned by Murugan of Padupatti and the explosion took place at the chemical blending unit.