It can be recalled that in the earlier post-poll debacle of the BJP, Rajib many a times, took to social media and supported West Bengal Chief Minister Mamata Banerjee
Aritra Singha 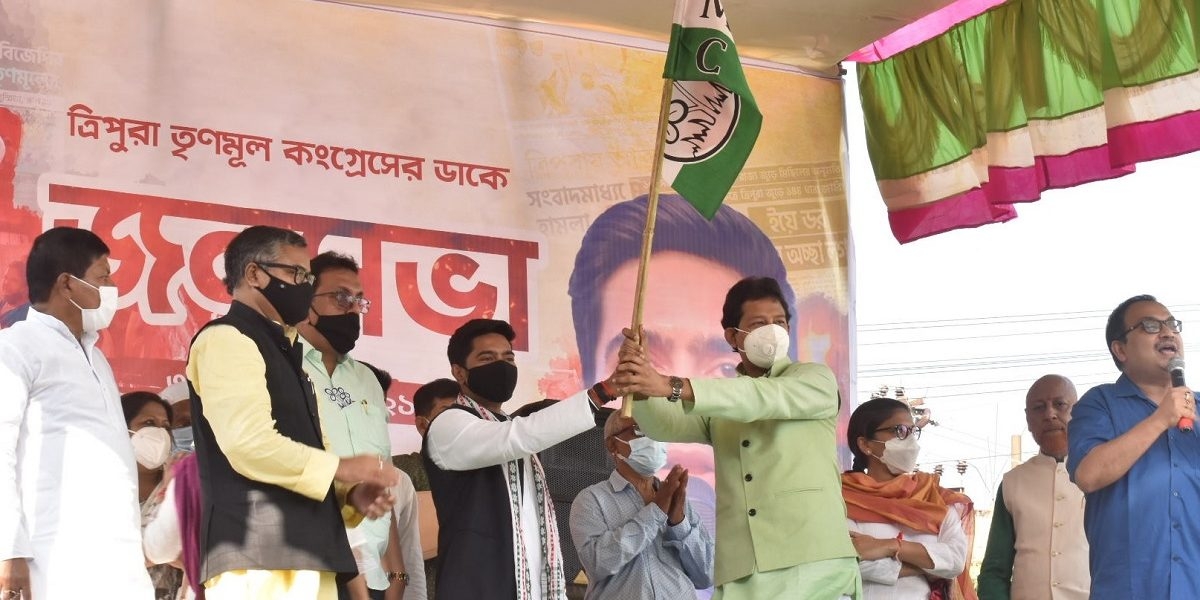 “Mamata Banerjee had earlier alleged that Rajib does money laundering and TMC said that no defected leaders will be accepted back in the party but to my surprise, Rajib was welcomed back in TMC,” said Kalyan.

It can be recalled that in the earlier post-poll debacle of the BJP, Rajib many a times, took to social media and supported West Bengal Chief Minister Mamata Banerjee. Every time Rajib sided with TMC Supremo, Kalyan maligned Rajib and was termed as a ‘traitor’. Kalyan on several occasions has even been urged by the TMC heavyweight leaders to not accept Rajib back in the party.

“At a time of crisis, Rajib had left the party just for personal gains and he should not be accepted back as after the poll debacle just to get back power Rajib is trying to get close to the TMC Supremo,” Kalyan was heard saying earlier.

Nine months after defecting to BJP, former West Bengal forest Minister Rajib Banerjee rejoined TMC and claimed that he was ‘misled’ by the BJP.

“I have made a mistake by not listening to Abhishek and have defected to the BJP. I was misled by the BJP. My primary motto is to work for people but BJP doesn’t believe in working for people but just to form the government,” said Rajib.

Notably, after joining BJP, Rajib on January 30 said that the continuous ‘mudslinging’ and ‘mal practices’ in TMC had led him to defect to the BJP. Incidentally, Union Home Minister Amit Shah had sent a special flight and made Rajib along with a few other TMC leaders join BJP at Shah’s residence.

Meanwhile, Rajib has been given charge of Tripura for the upcoming Assembly polls scheduled in 2023. West Bengal BJP Chief Sukanta Majumdar said that people like Rajib are not worth 'respecting'.

Incidentally, Rajib Banerjee was recently made a member of the BJP national executive committee. 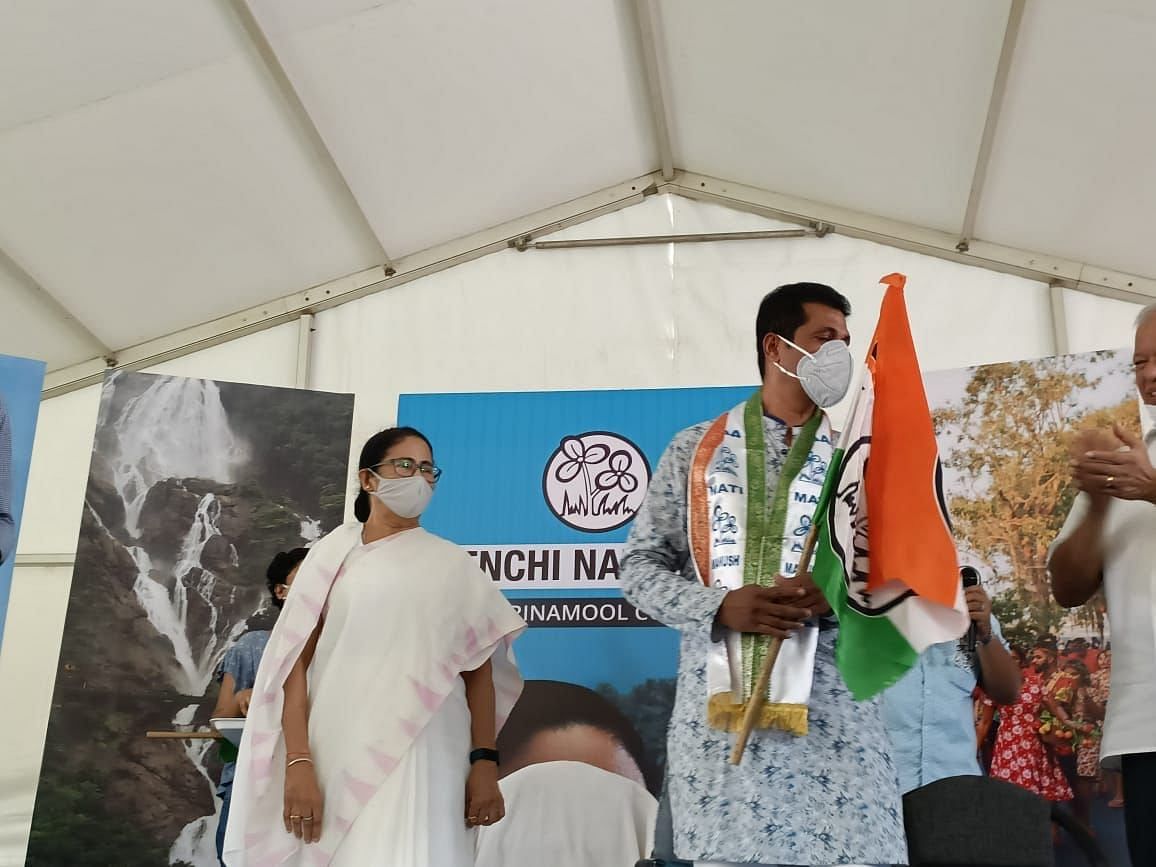