Under the scheme, a direct transfer of Rs 1,000 per month (Rs 12,000 yearly) will be made to a woman of every household as guaranteed universal income support. It is in line with West Bengal’s successful Lakshmir Bhandar scheme, which has already benefited over 1.8 crore women.

Addressing the party workers, Ms Banerjee slammed the BJP and claimed that the saffron camp had ‘ignored’ North Eastern states.

“Five people were killed in Mukroh. There has been no response from the state government. The Meghalaya CM did not even bother to meet the victims’ family members. In my state, if any untoward incident happens, I give compensation to the victims’ families and jobs to their next of kin,
said Ms Banerjee.

Expressing shock over the high infant mortality rate in Meghalaya, she said, “In Bengal, we respect the women-folk. All our flagship schemes are women-centric. Be it Kanyashree, where the girl child gets free education from the school-level to the university, or Swasthya Sathi (health insurance), where the cards are registered in the name of the women head of the family.”

Mamata also rubbished claims that Trinamool Congress is a Bengali party and insisted that a Meghalayan will lead the state, unlike the current government, which is remote-controlled from either Guwahati or Delhi.

“Meghalaya will have a government that will fight for the rights of the people. BJP boasts about the ‘double-engine’ government. But how many times has Conrad (Sangma) gone to Delhi to submit a memorandum to include Khasi and Garo languages in the Eighth Schedule of the Constitution? Not even once,” she remarked. 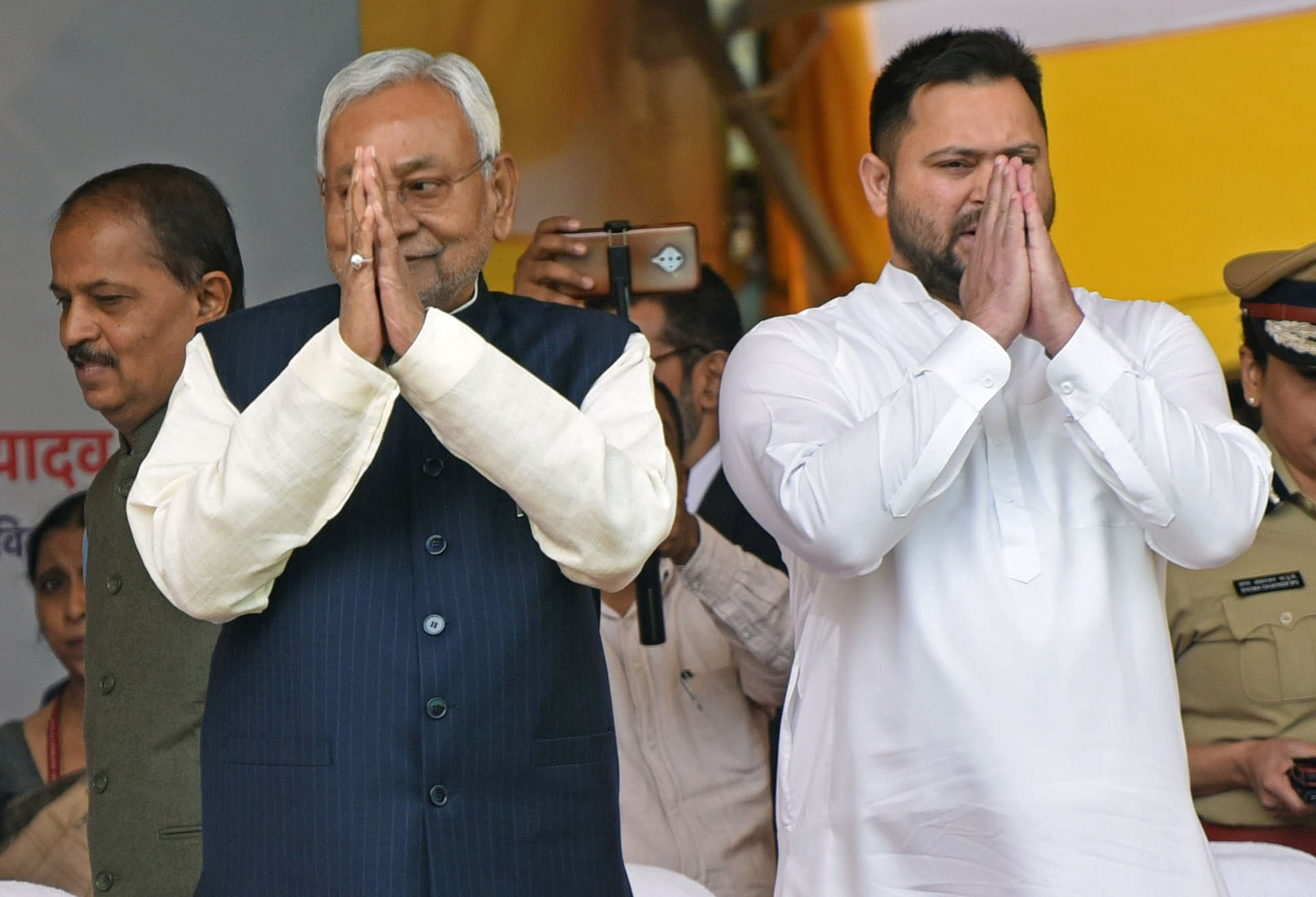