Trinamool state president Neeraj Rai said the Trinamool was focusing on building a strong organizational structure and cadre base in Uttar Pradesh.

Lucknow: The Trinamool Congress is looking towards an alliance with the Samajwadi Party for the Uttar Pradesh Assembly elections, due early next year.

A decision on this is expected to be taken by the leaders of both the parties in the coming weeks.

The Trinamool has already launched its mass contact programme in Uttar Pradesh from Pilibhit where farmers had staged a protest on the issue of cane dues. At least two districts in each of the 18 divisions will be covered to gauge the mood of the people and their expectations.

Trinamool state president Neeraj Rai said, "We will tell the people about the policies implemented by us in West Bengal and will seek public feedback on the welfare policies of the state government. We will prepare the manifesto of the Trinamool Congress based on the expectations of the people."

He said the Trinamool was focusing on building a strong organisational structure and cadre base in Uttar Pradesh.

"The party has added 100 committed members in more than 30 districts through the membership drive launched in May. The party leadership wants a strong unit in UP with a committed workforce ahead of the 2024 General Elections. Wherever we go, people want to know how we defeated the BJP in West Bengal," he added.

Sources in the Samajwadi Party said that the alliance with Trinamool could materialise since Akhilesh Yadav shares a warm rapport with West Bengal Chief Minister and Trinamool Chief Mamata Banerjee.

"Besides, she is now an opposition mascot who crushed communal forces in her state against all odds. Her campaign in UP will certainly boost the opposition in general," said a SP spokesman. 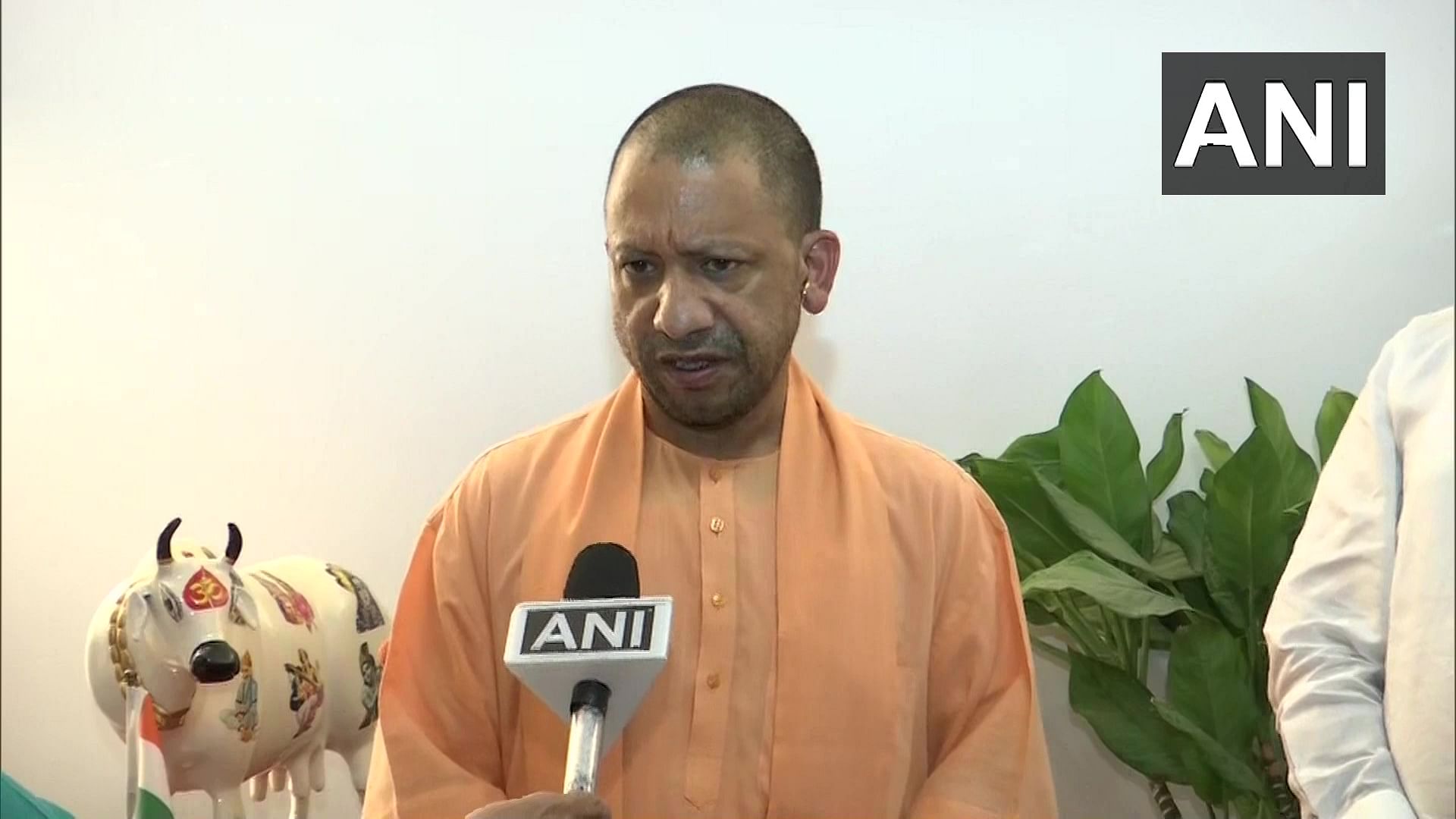 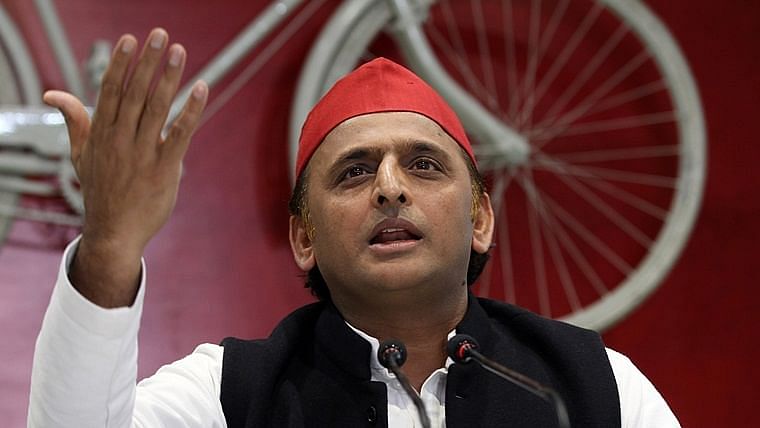