'Those who can mow down farmers can trample upon the Constitution too': SP chief Akhilesh Yadav amid Lakhimpur Kheri violence 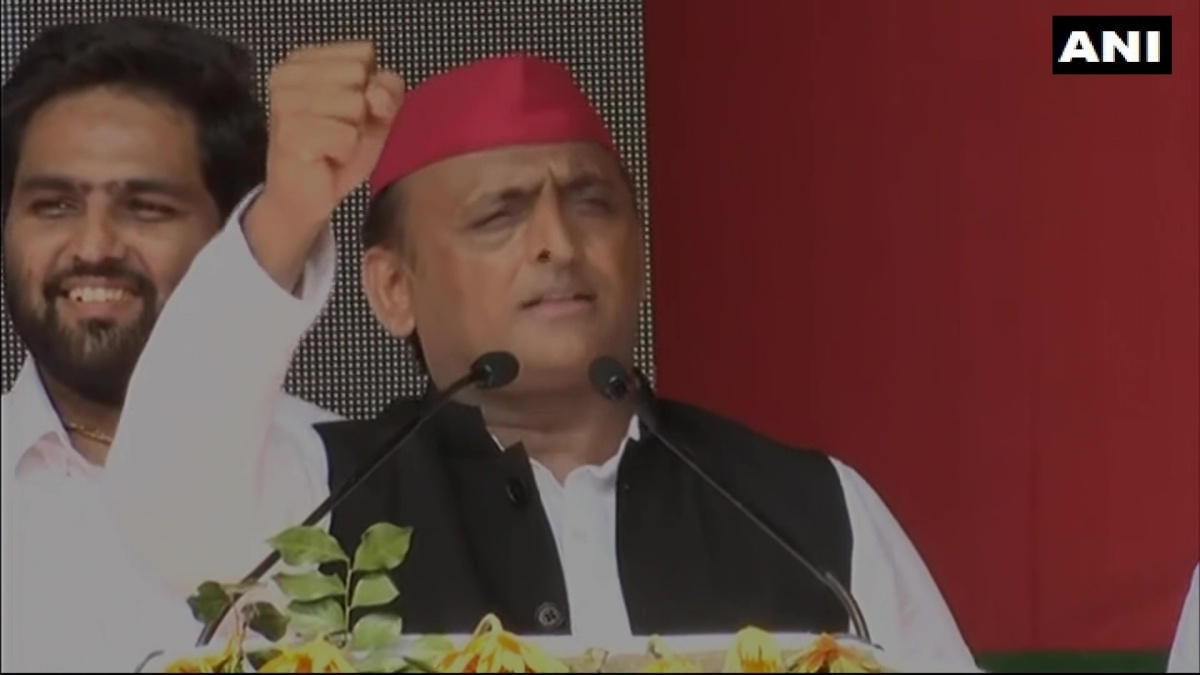 Ahead of the Uttar Pradesh Assembly polls and the ongoing controversy over the Lakhimpur Kheri violence, Samajwadi Party chief Akhilesh Yadav today again extended support to the farmers and slammed the BJP led central government.

During a gathering in Saharanpur, Akhikesh Yadav said that farmers are being called 'mawali', if they can they'll call you terrorists. "I'd like to congratulate the farmers that they didn't step back from their agitation against Centre's three farm laws even after being insulted by BJP numerous times," Yadav added.

Recalling the unfortunate incident of Lakhimpur Kheri, the SP chief took a swipe at the BJP led central government saying, "we saw the deed of the people in power and we saw their action in Lakhimpur." "Farmers were mowed down by vehicles and there were preparations to mow down the law too. Those who can mow down farmers and the law, can trample upon the Constitution too," he added.

Few days ago, Akhilesh Yadav met the families of the deceased and they all want justice said Samajwadi party demands financial aid of Rs 2 crore and government jobs for the families.

Farmers are 'anndaata'. They've to face insults today. Farmers are being called 'mawali', if they can they'll call you terrorists. I'd like to congratulate the farmers that they didn't step back from their agitation even after being insulted by BJP numerous times: Akhilesh Yadav pic.twitter.com/EAyKVfXLjY

Meanwhile, in a twist in the case, a second FIR lodged over the violence claims "bad elements" among farm law protesters attacked BJP workers who were in an SUV but makes no reference to the mowing down of farmers or presence of Union minister Ajay Mishra's son Ashish in the car. The FIR was lodged on October 4 at the Tikonia police station over the alleged lynching of BJP workers while the other one mentions name of Ashish Mishra, who was allegedly in one of the cars that knocked down four farmers.

The second FIR mentions only one "unnamed rioter", who has been charged with IPC Sections 302 (murder), 324 (causing hurt by dangerous weapons or means) among others.

It was lodged on the basis of a complaint by one Sumit Jaiswal, who claimed to have been among the BJP workers going to welcome Uttar Pradesh's Deputy Chief Minister Keshav Prasad Maurya for a wrestling event where he was the chief guest.

So far, three accused in the first FIR, including the Union minister's son Ashish Mishra, have been arrested, according to officials. 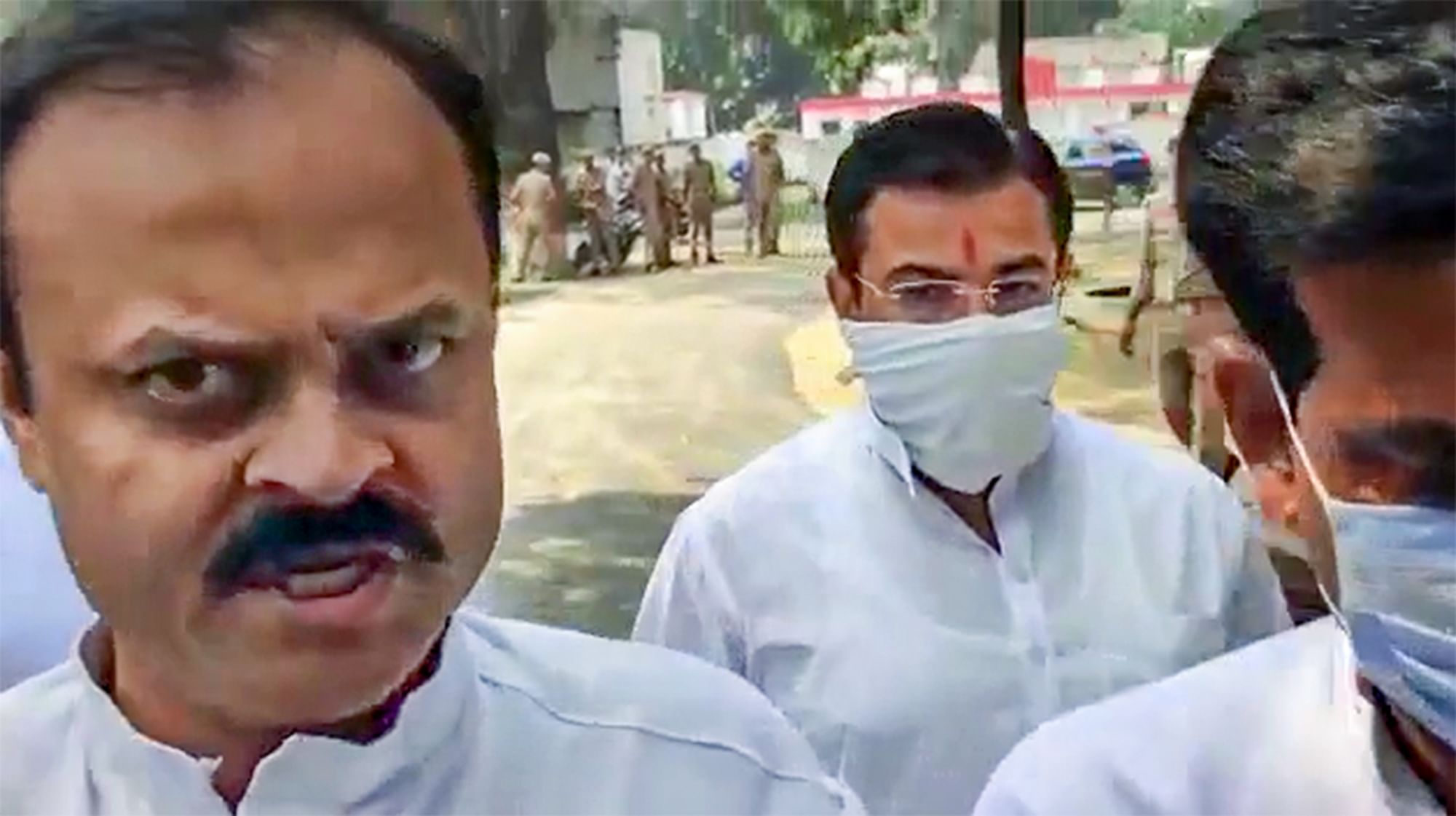