Six-year-old Devaagyh Dixit is drumming up records - quite literally. In a single day, this little boy has made seven world records in playing the drums.
Agencies 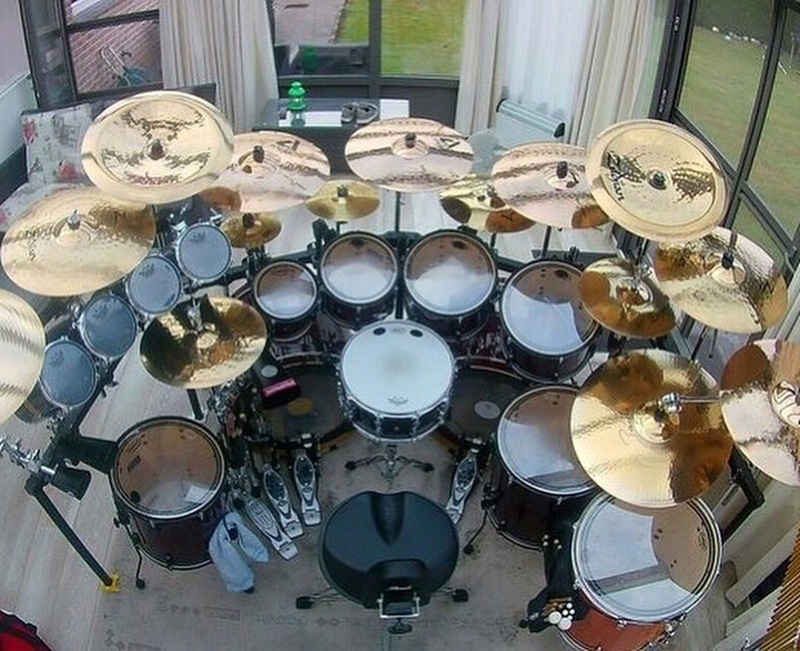 "He has performed more than 160 live drum solo shows in India and is also India's youngest percussionist," his mother proudly says. Devaagyh has been giving performances at both, state and national level events, including the 2019 Kumbh Mela, Election Commission's Voting Carnival and Iskcon Auditorium, Delhi. Besides drums, Devaagyh also plays other musical instruments such as the synthesiser, guitar, dambuka, tabla and cajon. He is also learning beat-boxing. And as if this was not enough, Devaagyh holds seven national memory records with the India Book of Records.

Devaagyh can be rightly called a drummer by birth, as he began showing keen interest towards music ever since he was one-and-a-half years old. While he started playing the drums at the age of two, what was unique in his flair for learning and his amazing learning skills. "I felt that his talent is God's gift and hence started coaching him at a tender age of two years," said the mother. On the educational front, he is also taking the grade-1 examination for drums from London's Music School.