The quirky India travel plan: Where should you go next?

We try and make our itineraries offbeat. Suddenly during a trip somewhere we may decide to make a chain and cross a river, or take a walk in the hills. A conventional travel company will not even think of it. It’s good to have like-minded people on a trip. Someone who asks for a masala dosa at Pangong Lake, and full five star amenities at an isolated destination, will not usually be a good fit for our groups,” says Aloke Bajpai, Managing Partner of Mumbai based travel firm The Explorers. The Explorers has tried to include the ‘offbeat’ in almost all their trips since the 1990s in the form of short trips, day trips and experiential trips. Bhutan, Ladakh, Kumaon in Uttarakhand, the Sangla Valley in Himachal Pradesh, Arunachal Pradesh, and short excursions to tiger reserves like Tadoba, are some experiences they offer. The Explorers wants to differentiate itself from companies that offer more “regular tour packages”, as they say. Part of their highly “experiential” offerings are visits to indigenous hamlets, going to villages that are known to produce something peculiar, for example bamboo products and enjoying the “outdoors” in their entirety – from apple orchards, to meadows to forests that are brimming with all kinds of trees one never sees in the city.

With the advent of social media, Instagram and Snapchat in particular, the demand for experimental travel has grown, with people wanting to flaunt their photography skills and show off the places they have gone to. “Travel has become aspirational, and social media is making people go out and explore,” says Vandana Vijay, CEO and Founder at Hyderabad travel company Offbeat Tracks. “If you are a photographer, the monastic festivals in Ladakh during the winter, like the Spituk Gustor Festival and the Matho Nagrang Festival are great to see. It’s a time when people dress up in all their traditional attire,” continues Vijay.

Here are some recommendations the travel experts we spoke to make, to help us plan excursions that are a little out of the way and enable us to discover India in a more interesting way. Some of these locations have appeared in films, discovered by directors who are always scouting newer and fresher locations. 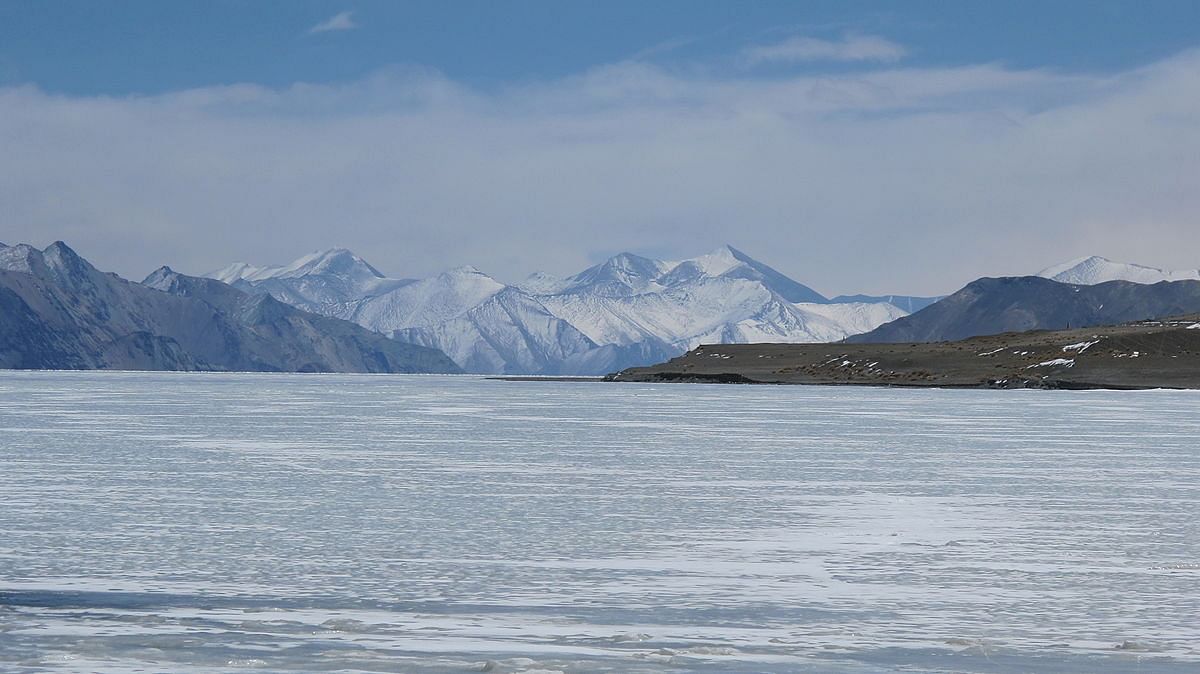 Ladakh in the winters

Everyone has done Ladakh during season time, that is May to September. Made even more famous by 3 Idiots which was shot there more than a decade ago, Vijay says that today, one can see Ladakh differently - during non-peak season. That is the winter time. She adds that such a trip is not for the faint-hearted as one will have to endure sub-zero temperatures, like minus 20 degrees Celsius. Vijay says that the Ladakhi landscape is quite phenomenal during the winter with lakes like the Pangong Lake and Tso Moriri having frozen over. “All one sees are sheets of white,” she continues. 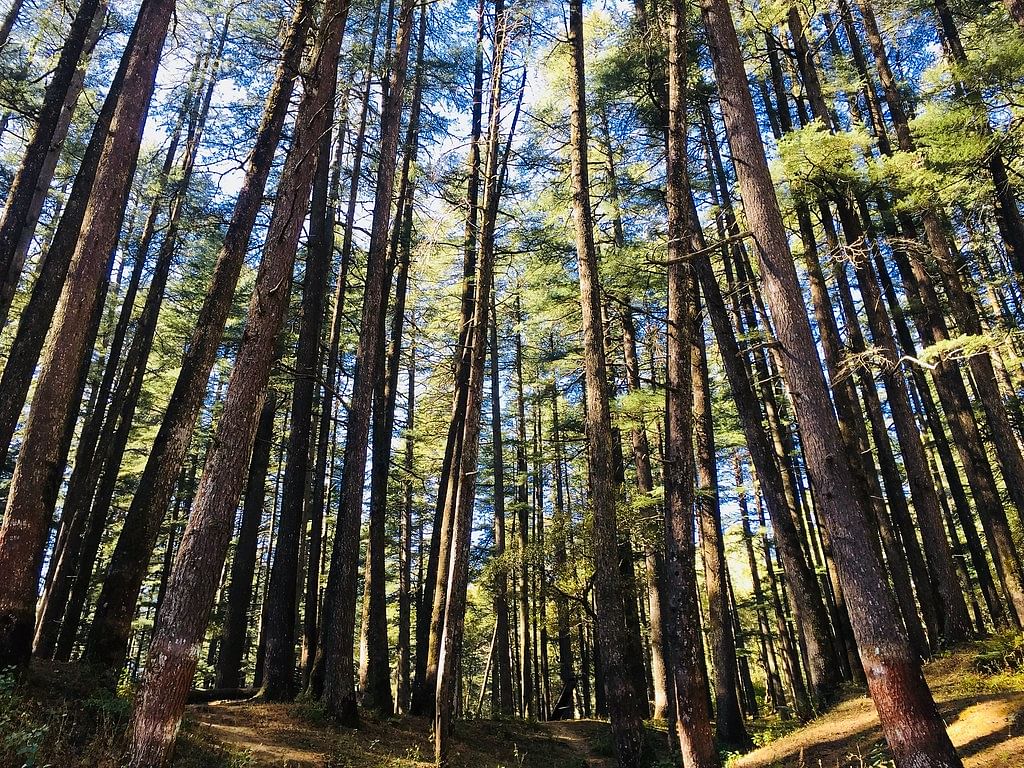 Tucked away alongside the river Bhagirathi, Harsil’s views include beautiful rivers, rivulets, snow clad peaks and valleys. If you like, sit by the bank of a river and meditate or walk through Harsil’s magical deodar forests. Harsil became famous after Raj Kapoor shot his Ram Teri Ganga Maili there. In addition Vivek Anand Oberoi’s biopic on PM Narendra Modi was also filmed here. Says Bajpai, “People want to slow down. The cities are growing at an alarming rate. People want to unwind and enjoy smaller experiences. If you go to a Shimla, how much can you talk about it when you go back home? A still not so common location will likely lead to many more interesting conversations back home.” Vijay says that Lunglei district has a village called Sairep which is known for a wide variety of orchids there growing riotously. At this village, from atop a hill, on a pristine kind of day, one can even take in views of the villages of Bangladesh and Myanmar. Apart from Sairep, another place that adds to Mizoram’s reputation as a popular flower destination today, is the Reiek village where the Anthuriam festival is held. On the drive from Aizawl to Lunglei, one can also stop by a few villages and witness the native weaver people weave traditional looking shawls.

A village in West Sikkim, one of Darap’s attractions is a spiritual guru known as Her Holiness Sikkum Siyong Sepsing Yuma Mang. She teaches locals to live simply and also that greed for materialistic things is not ideal. While in Darap, one can try to attend one of Her Holiness’s discourses. At Darap one can also learn about the organic farming that Sikkim champions, about bee keeping or watch birds in the village. The local tribesmen of Darap are the Limboo people. Bond with them over a local meal made with the wild produce derived from their own backyards. 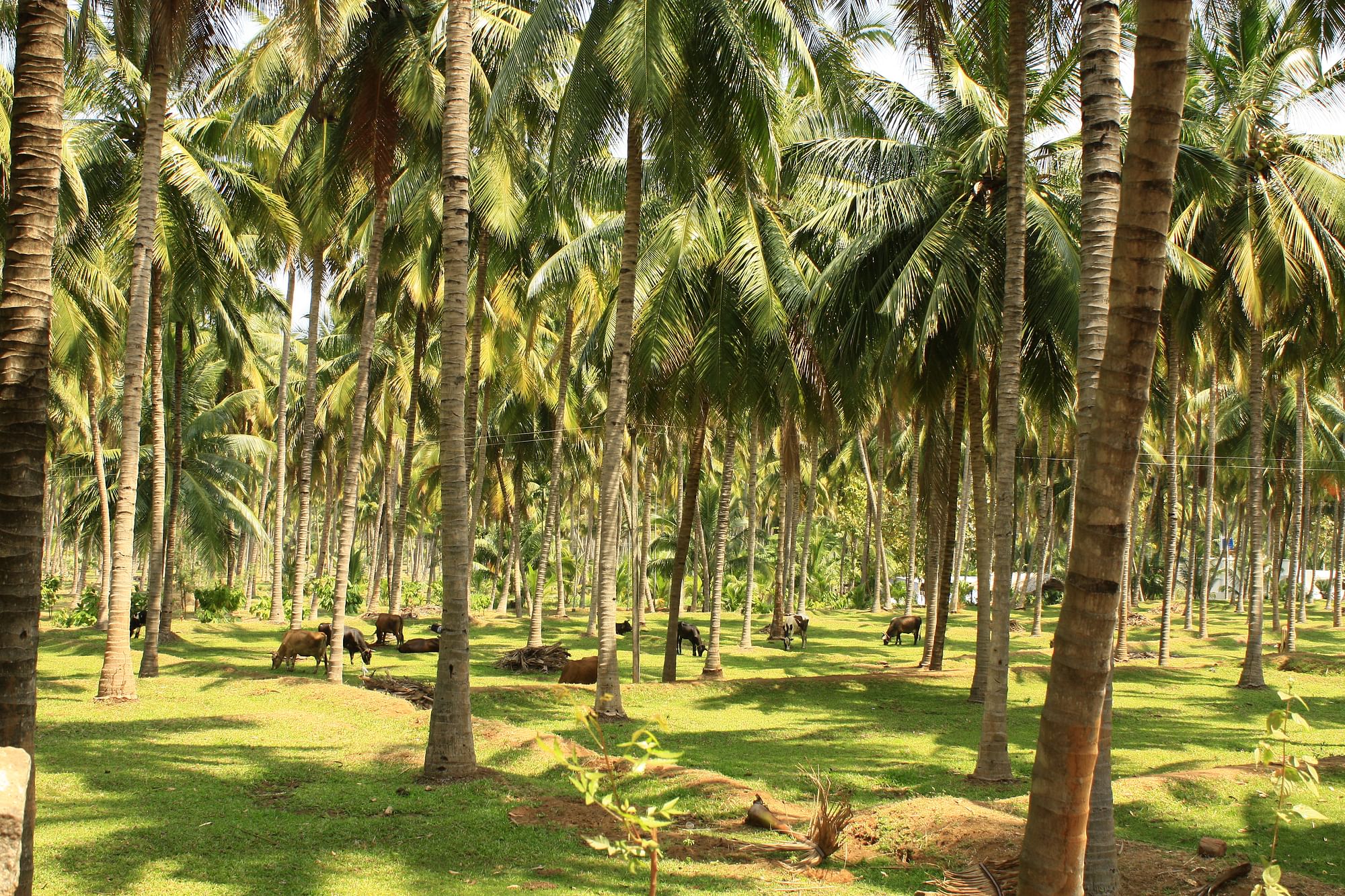 Says Smitha Murthy, Co Founder of Bengaluru’s Trippin Traveller, “Anyone who has watched Tamil films through the ’80s and even does today will recognise Pollachi because so many Tamil films have been shot there. I have heard almost 1500!” Another rural setting, Pollachi is known to be a place where one can see elephants, and take strolls on kaccha village roads. One can also do a customised trip to the town. Some attraction points of such a trip include learning the art of pottery, or going to a local farm and learning from the farmer himself what kind of agricultural practices are in use on that farm.

HomeIndiaThe quirky India travel plan: Where should you go next?