He was received by Nitish at the Patna airport earlier in the day. KCR is also likely to meet RJD chief Lalu Prasad Yadav.

He was received by Nitish at the Patna airport earlier in the day. KCR is also likely to meet RJD chief Lalu Prasad Yadav.

The leaders are holding the meeting as the first step towards opposition unity for the 2024 Lok Sabha elections. 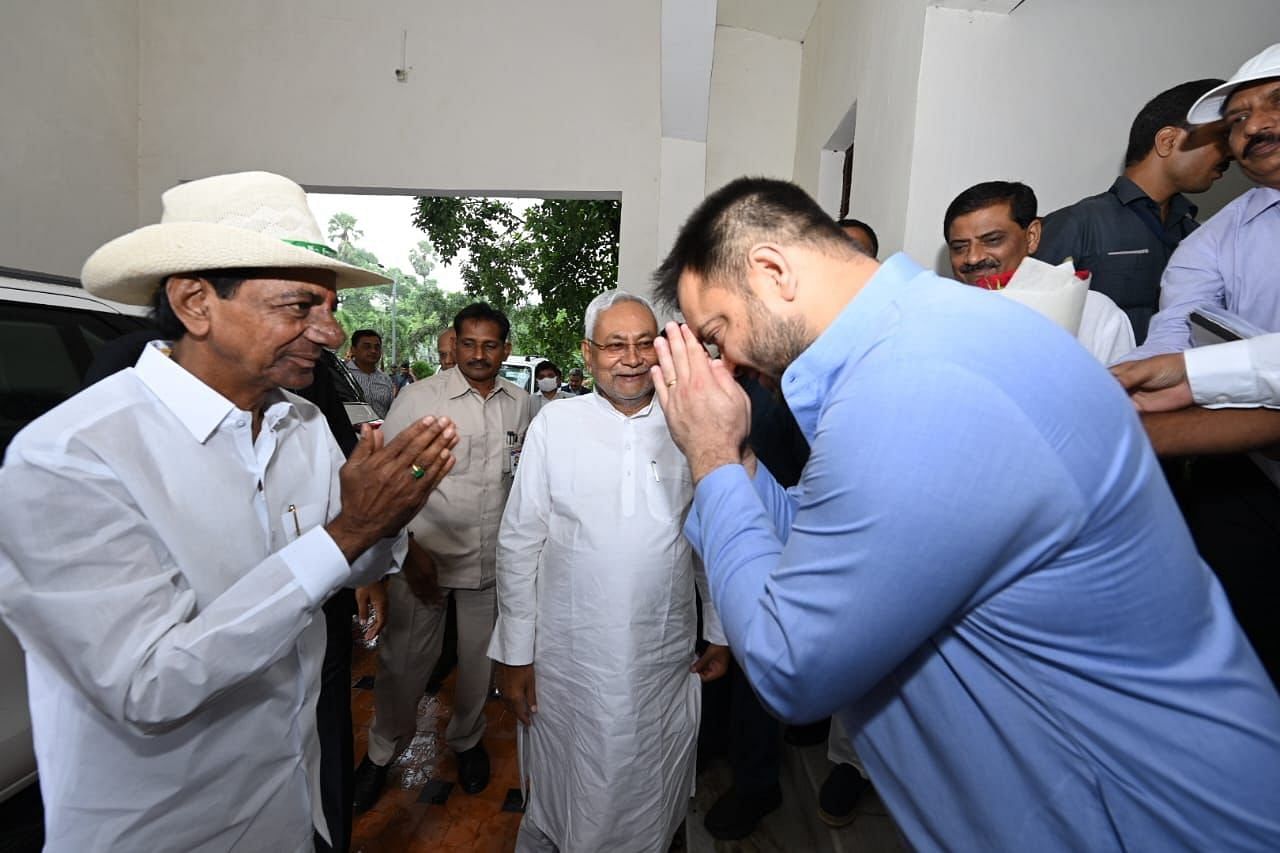 Rao, upon his visit to Bihar, will also provide financial assistance to the families of Indian soldiers who were martyred in Galwan valley, according to the chief minister's official release.

He will distribute the cheques along with Bihar Chief Minister Kumar, according to the release.

His arrival in Bihar is being seen as a big political development ahead of the 2024 Lok Sabha elections. After the separation with NDA, this would be his first meeting to root out BJP from the Centre.

KCR's arrival is also an achievement for chief minister Nitish Kumar and Dy CM Tejashwi Yadav who are making all-out efforts to bring all opposition leaders under one umbrella to take on the BJP.

The Telangana CM is further scheduled to participate in a programme along with the two Bihar leaders.

KCR's proposed visit will have political significance as his Bihar counterpart Nitish Kumar recently severed his ties with the NDA and formed the government with RJD, Congress, CPI-ML (L), CPI, CPI(M) and HAM under the 'Mahagathbandhan.'

Ahead of his visit to Bihar, Sushil Kumar Modi, former deputy chief minister and senior BJP leader, in a statement on Tuesday described the proposed meeting as a 'Great Comedy Show' on opposition unity.

"Rao also practises and promotes dynasty politics. There are five members of his family as ministers and MLAs in Telangana just as Lalu and his family," Sushil Modi had said.

Earlier, Tejashwi Yadav met KCR twice in Hyderabad when the former was the leader of the opposition in the Bihar Assembly.

Currently, chief ministers of Bihar, West Bengal, Telangana, Chhattisgarh, Rajasthan, Punjab, Delhi, Kerala, Jharkhand and other states are against the BJP government and are trying to defeat the saffron party in the Lok Sabha election. 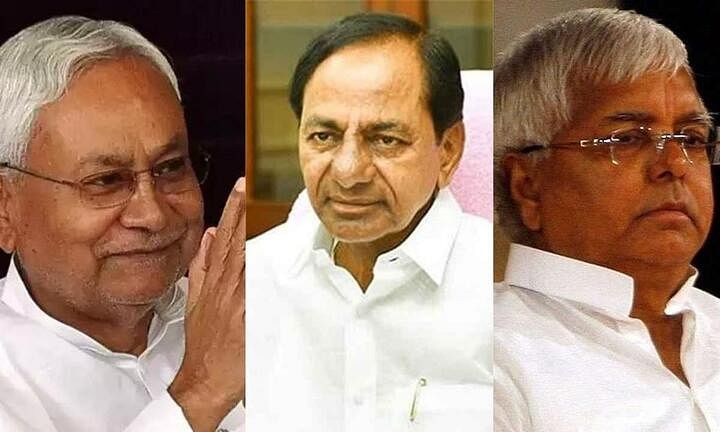 Happy Birthday Manmohan Singh: From victim of partition to becoming accidental PM of India, here's a...