The statue was found with the right hand missing on Sunday morning and the police suspect the incident to have taken place on Saturday night.

People, under the banner of several Dalit organisations, blocked at the Salem-Bengaluru national highway on Sunday after a statue of Dr B.R. Amedkar was found vandalised in Omalur town of Tamil Nadu's Salem district.

The statue was found with the right hand missing on Sunday morning and the police suspect the incident to have taken place on Saturday night.

Several Dalit outfits, including the VCK, blocked the road in protest to vandalism of the statue of the Father of the Constitution.

A strong police contingent reached the spot and held discussions with the leaders and registered a case. After that, the protestors dispersed.

Police are on high alert in the area as recently in Myladuthurai, there was stone pelting when VCK activists erected a three feet tall portrait of Dr. Ambedkar on his 65th death anniversary at Pattavarthi village which is predominantly having presence of Thevar community.

There was a spate of beheadings in south Tamil Nadu during September in a span of two days, with both Thevars and Dalits targeting each other over minor disputes. Police are on high alert whenever minor incidents occur affecting Thevars and Dalits and here also a huge police contingent was deployed to prevent any untoward incident. 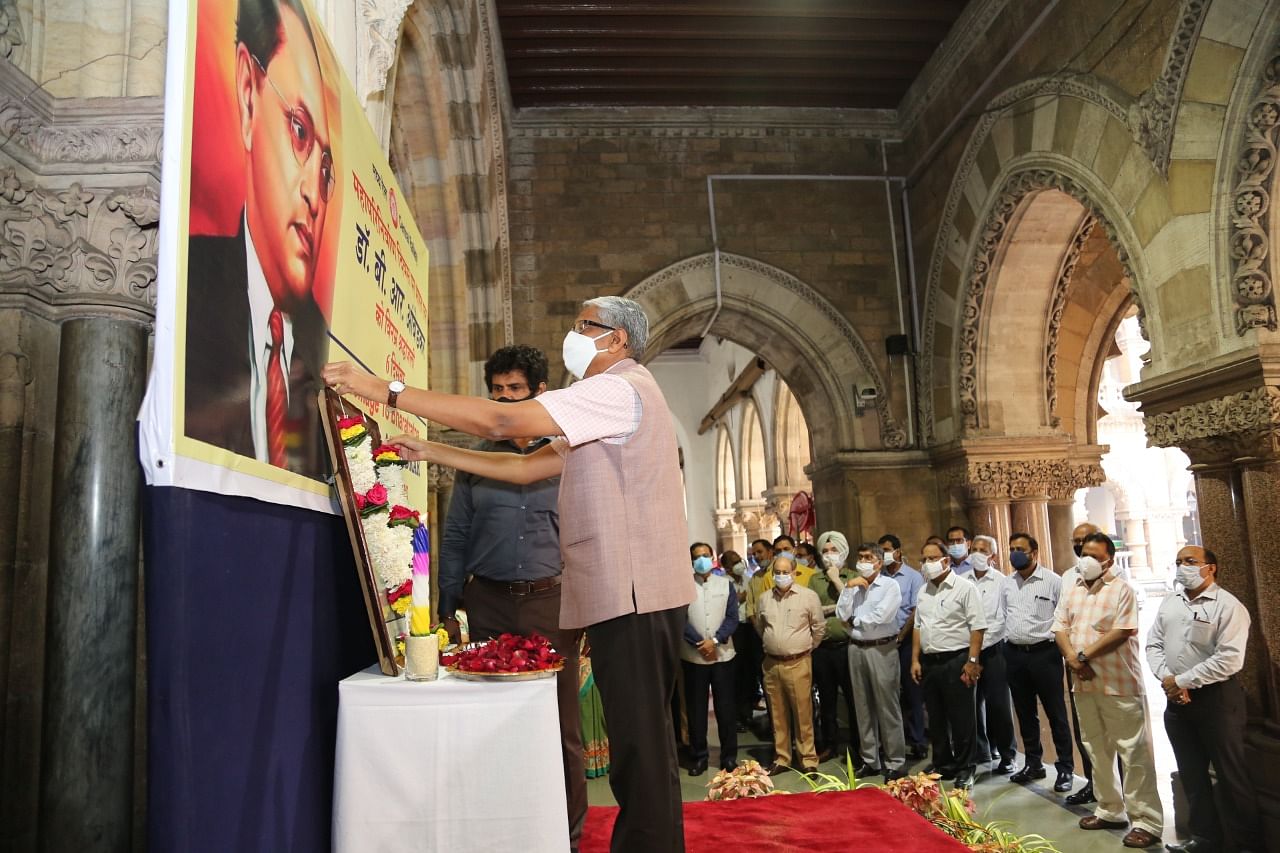