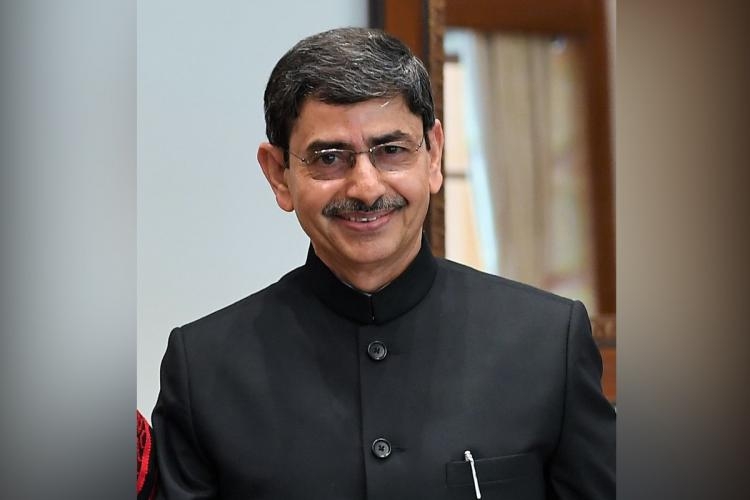 Chennai: A political controversy has broken out in Tamil Nadu after it became public that Governor R N Ravi has sought details on the State and Central welfare schemes.

A letter written recently by State Chief Secretary V Irai Anbu to different heads of Departments in this connection has surfaced triggering protests by the Congress and other parties. However, the Chief Secretary has said that the issue is being needlessly politicised.

With the letter becoming public, the ruling DMK’s ally Congress lodged a strong protest. Surprisingly, the DMK, which had intensely opposed “review meetings” conducted by Ravi’s predecessor Banwarilal Purohit during the erstwhile AIADMK regime, did not make much noise. At that time the DMK had even launched black flag protests and criticised the Governor, after which Purohit, who initially said it was his Constitutional right to hold meetings, refrained from conducting any “review meetings”.

Disapproving of the Governor’s current action, Tamil Nadu Congress Committee president K S Alagiri, asked, “Will the President seek to know about what is happening in the Central government ministries/departments.”

Arguing that the Governor could only hold discussions on law and order issues or during a calamity or under specific circumstances, Alagiri said seeking a review of ongoing schemes was against convention and “wrong”. As per convention, the Chief Minister would brief the Governor periodically just as the Prime Minister would apprise the President, he contended.

However, in a statement, the Chief Secretary said, his official communication was needlessly being turned into a debate. “It is routine in the administration to collect and keep such data on schemes and implementation. It is not proper to make it a subject of political controversy. Those aware of the government’s administrative matters know this is a usual practice,” he insisted. Anbu said since the Governor had assumed charge recently, he had written to the heads of departments to keep all information ready.