Chennai: Court to proceed with its probe into complaints of steel manufacturers forming a cartel in the country and complete the same within four months.

Justice V Bhavani Subbaroyan passed the order on a petition filed by the Coimbatore Corporation Contractors Welfare Association, which alleged that the steel manufacturers in the country had formed a cartel. Through this cartel the manufacturers were not only controlling the supply of steel, but also creating artificial scarcity leading to an increase in the price and indulging in profiteering, the petitioner-association had alleged.

During an earlier hearing in the case, the judge had directed the CBI to get instructions and file a counter affidavit if it could probe into the allegation. The agency, however, submitted that it has forwarded the complaint to the Competition Commission of India as the allegation pertained to anti-competitive practices. As such the CBI did not have any jurisdiction to probe the complaint. 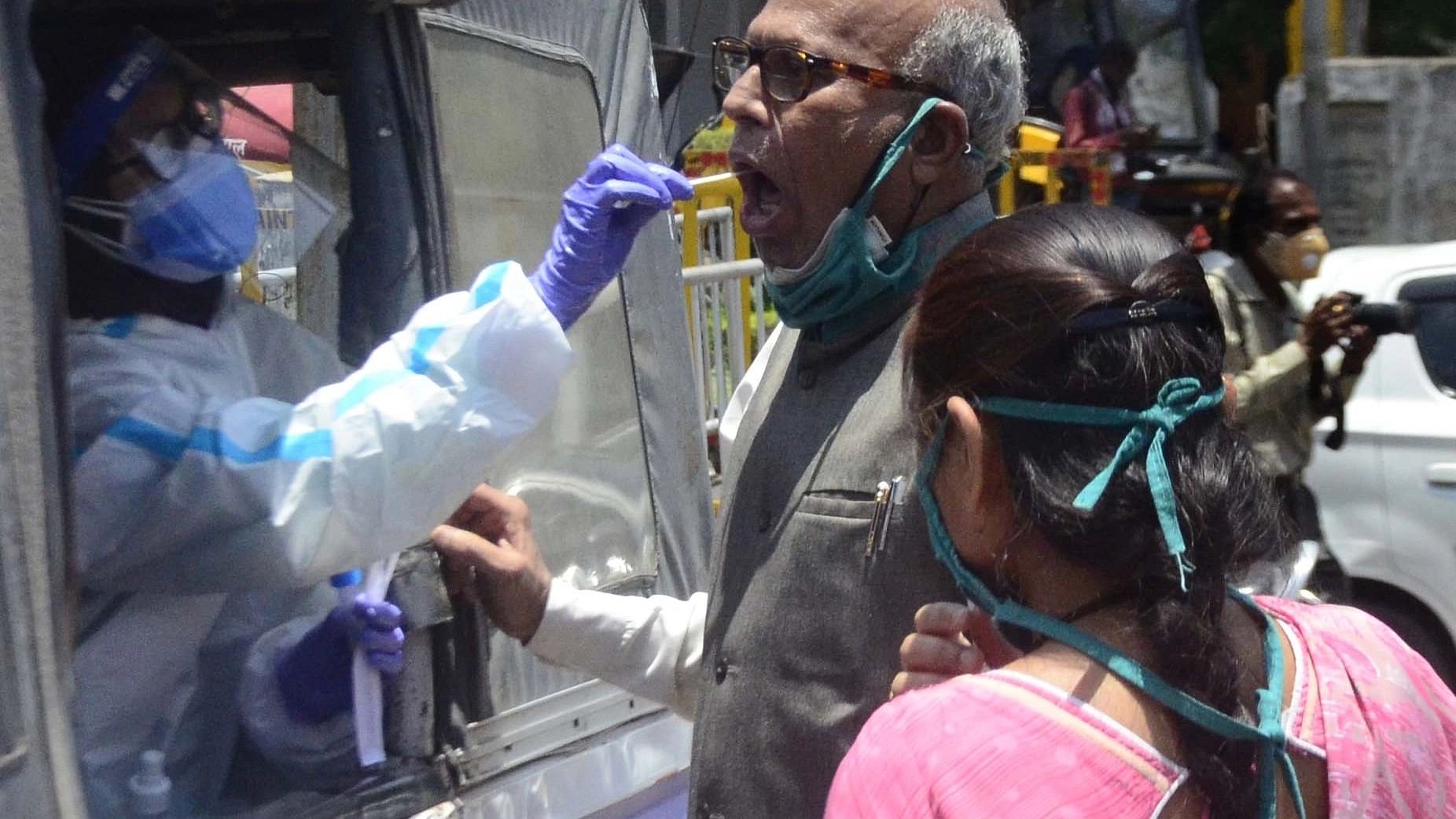