Tamil Nadu: IMD predicts heavy rainfall, thunderstorms in some parts of state for next five days

Heavy rains are also likely in the delta districts and in Villupuram, Chengalpattu, Cuddalore, Kancheepuram, Chennai, and Tiruvallur districts over the next few days.
FPJ Web Desk 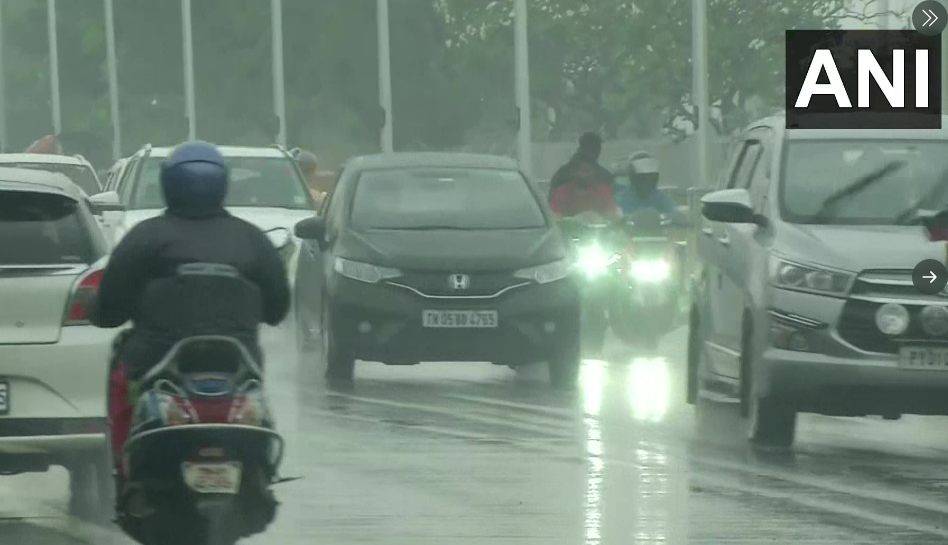 Forecast for thunderstorms with rainfall for the next 5 days in the coastal districts of Tamil Nadu has been predicted. The India Meteorological Department (IMD) has predicted extremely heavy rains in one or two areas of Tamil Nadu's Nagapattinam district in the next couple of days.

Heavy rains are also likely in the delta districts and in Villupuram, Chengalpattu, Cuddalore, Kancheepuram, Chennai, and Tiruvallur districts over the next few days.

The regional meteorological centre has also predicted moderate to heavy rains with thunderstorms for the next five days in the Union Territory of Puducherry, in Karaikkal area, and most coastal districts of Tamil Nadu. The interior districts of the state will also experience heavy rains in the next couple of days.

Chennai on Thursday witnessed heavy and uninterrupted rains due to a cloud burst for six hours, which the weathermen had not predicted, leading to heavy water-logging

Three people were electrocuted in the waterlogging in Chennai and adjoining districts of Kancheepuram and Chengalpattu.

Chief Minister, M.K. Stalin declared a holiday for all schools and colleges and non-essential government offices in the capital city and adjoining districts on Friday owing to incessant rains. 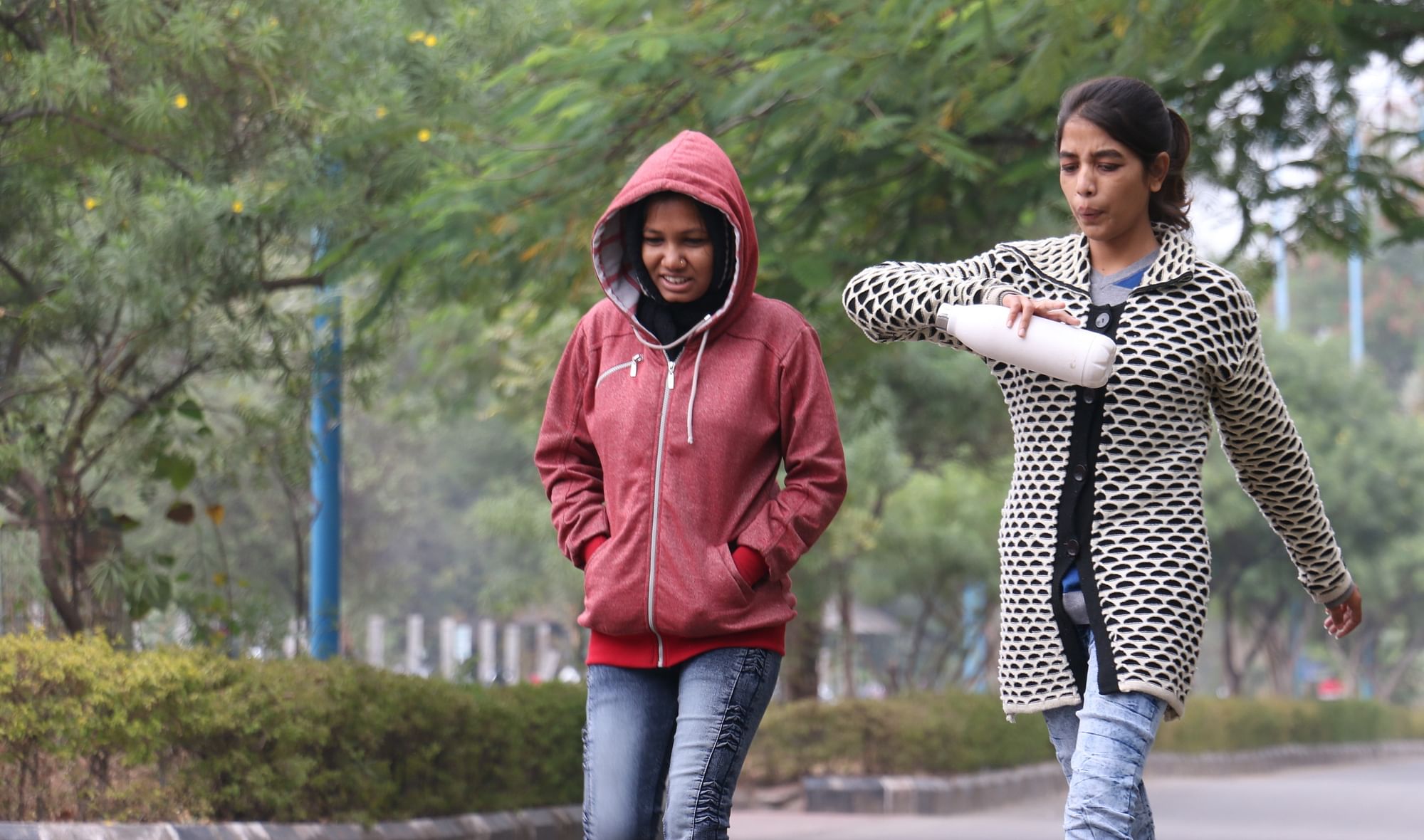